OnePlus Warp Charge 30 wireless charger could be priced at Rs 3,990 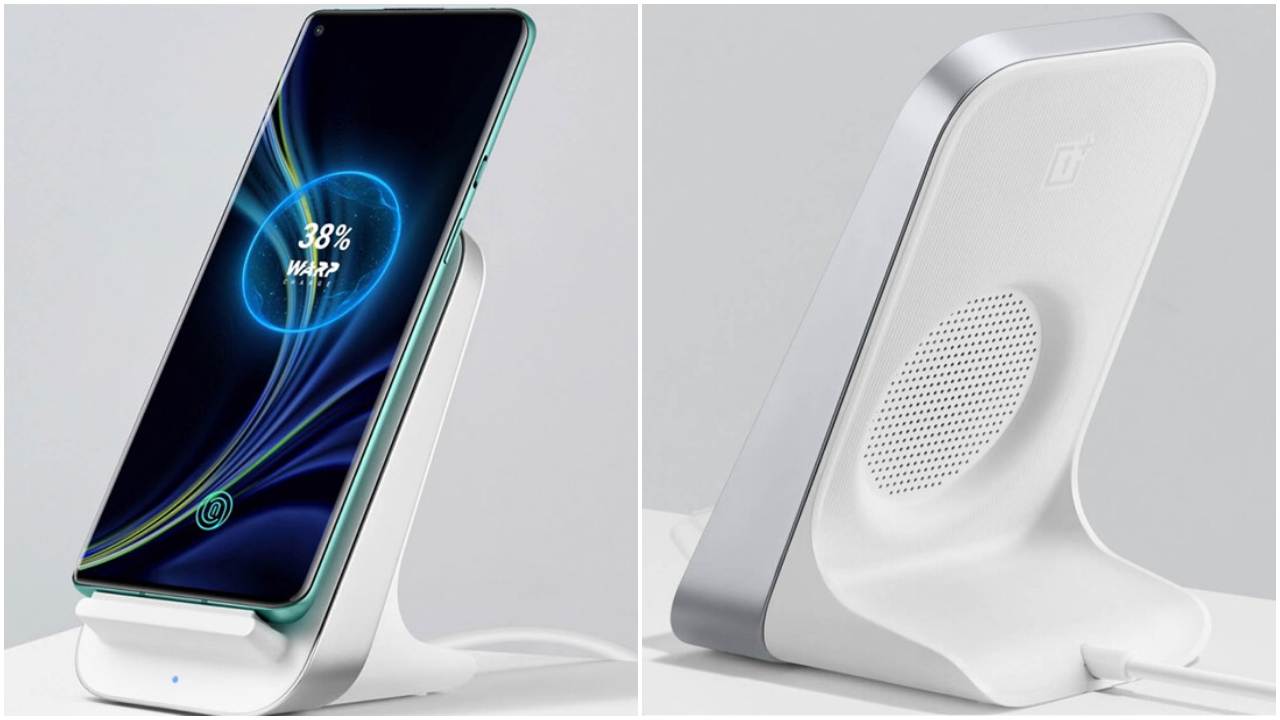 OnePlus Warp Charge 30 wireless charger could be priced at Rs 3,990

If you are looking to get your hands on the new OnePlus 8(₹ 39999 at amazon) Pro(₹ 54499 at Tatacliq) and its wireless charger, then there is good news for you. Just like the OnePlus 8 family of devices, it looks like the wireless charger will be priced cheaper in India than its international pricing. If information circulating the internet is to be believed, then the OnePlus Warp Charge 30 wireless charger could cost Rs 3,990 in India.

This is the first time OnePlus has gone wireless when it comes to charging. The company had maintained that they will not use the technology till it’s fast enough to match speeds offered through the thick, red USB cable that has become sort of a signature. The company seems to have cracked it. The Warp Charge 30 wireless charger can deliver 30W of power and can top up the OnePlus 8 Pro from 1-50% in just 30 minutes.

As revealed in the blog post, the Warp Charge 30 Wireless charger relies on an industry-first isolated charge pump with Warp Wireless direct charging architecture. OnePlus claims this ensures a charge efficiency of 97 percent and minimizes the energy converted into heat. The charger comes with “full-fledged fan systems” to aid in the cooling. The wireless charging is modulated using a customized chip in the charger that controls the current and voltage to maximize efficiency. The charger is also Qi-compatible and comes in the pad and stand versions.