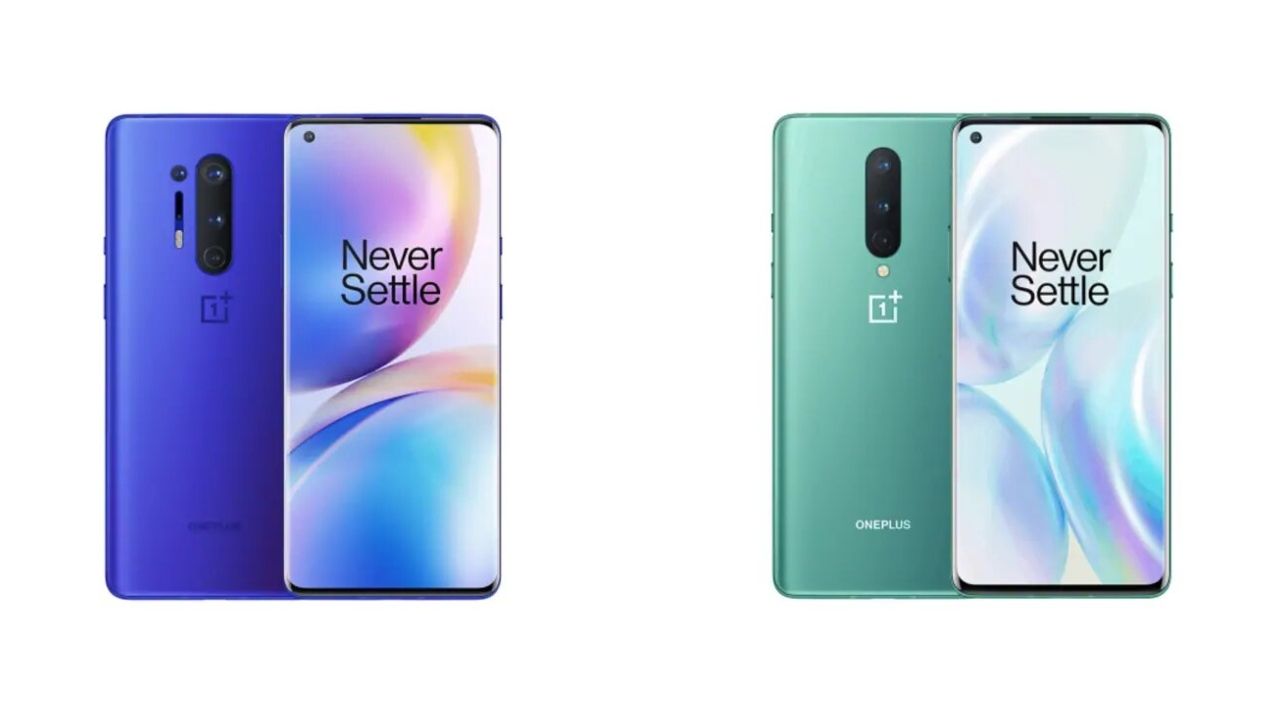 OnePlus 8(₹ 39999 at amazon) series India pricing has been revealed by the company and it's much affordable than the phones US prices. OnePlus 8 starts at Rs 41,999 in India while the OnePlus 8 Pro starts at Rs 54,999 for the base variant. The company also released pricing information of its Bullets Wireless Z but the products aren't going on sale anytime soon due to the nation-wide lockdown in effect till May 3 to curb the spread of Coronavirus in India.

OnePlus’ new Bullets Wireless Z will retail at Rs 1,999 in India and will be available in four colours-- Black, Blue Mint and Oat. It can be noted here that the new wireless headphones by OnePlus are priced very aggressively and at a much affordable price-point than the previous two iterations of the Bullets Wireless. 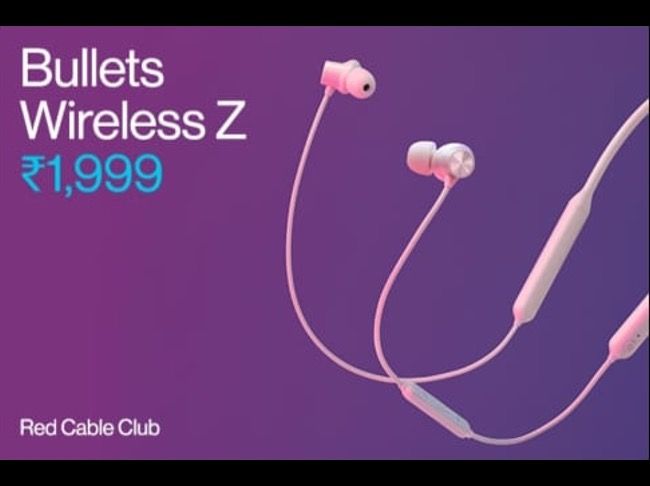 OnePlus 8 series features the latest Qualcomm Snapdragon 865 chip with 5G support and has AMOLED screen with upto 120fps refresh rate, multiple-camera setup and OxygenOS to boot. It is available in three colours to choose from-- Onyx Black, Glacial Green and Interstellar Glow. 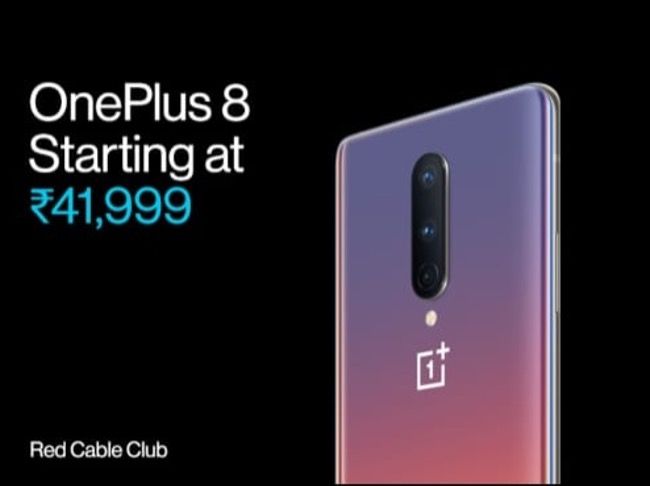 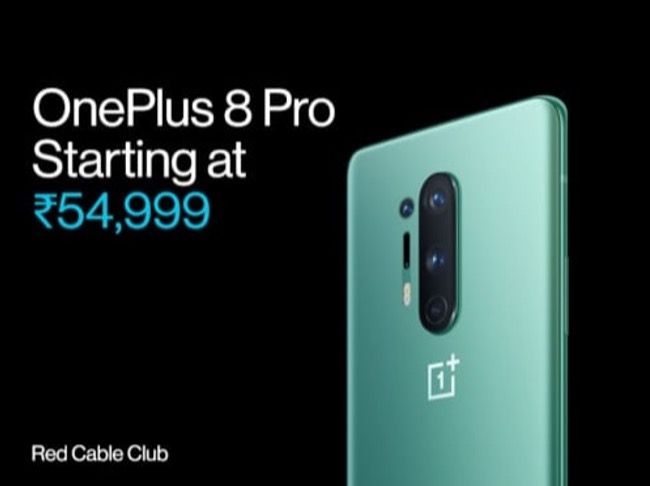 However, the company hasn’t revealed the price of its Warp Charge 30 wireless charging dock yet. Additionally, no information has been shared regarding when the products will go on their first sale in India. With the current restrictions in place due to the Coronavirus outbreak, the government hasn’t allowed e-commerce companies to deliver non-essential goods such as mobile phones and laptops. Therefore, it could take a while for the OnePlus 8 phones to go on sale but the current lockdown lifts only on May 3, so we’ll have to wait to find out the exact dates of sale.

The OnePlus 8 rocks a 6.5-inch FHD+ 90Hz AMOLED display while the same on the OnePlus 8 Pro is a 120Hz QHD+ AMOLED display measuring 6.7-inches. Both are HDR10+ certified and rock in-display fingerprint sensors and punch-hole selfie cameras.