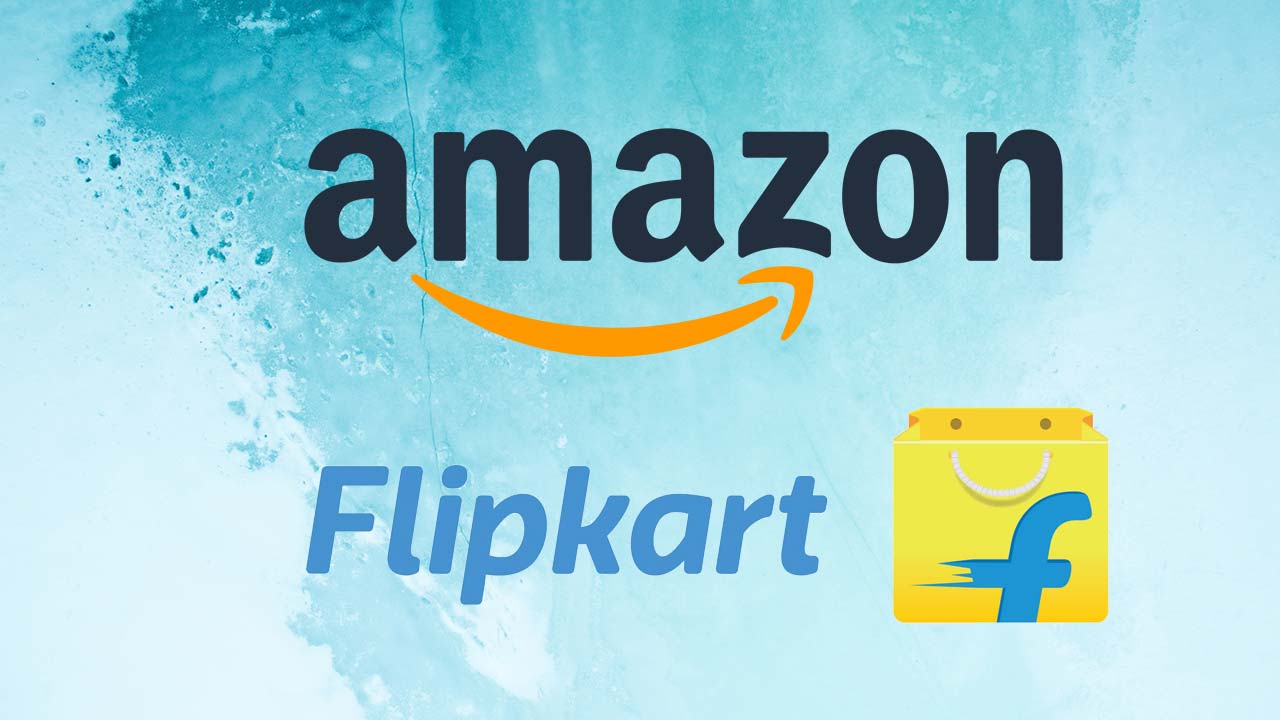 The Indian government has reversed its earlier order exempting e-commerce companies like Amazon and Flipkart to ply normally from April 20 amidst the lockdown imposed to curb the Coronavirus pandemic. As mobile phone manufacturers including Xiaomi and Realme were gearing up to launch new products in the Indian markets, the revised order excludes e-commerce companies from delivering non-essential goods.

In an official order issued by the Ministry of Home Affairs dated April 19, the government cites the Disaster Management Act and excludes a sub-clause from its earlier order that stated e-commerce companies would be able to operate with necessary permissions.

The order also states that the vehicles used by e-commerce operators to deliver non-essential goods won’t be allowed to operate as well.

With this, Xiaomi India that had announced it’s commencing operations of its Mi Store just minutes back had to roll-back their decision and will not be taking orders of non-essential items from April 20.

Realme India has also announced previously that its going to unveil its new Narzo 10 series of phones on April 21, however, with the recent developments, the launch seems to be only happening after the restrictions are lifted. In a statement to Digit, Madhav Sheth, Realme India CEO, said, "We have noticed the update shared by the Ministry of Home Affairs (MHA), Government of India. They have mentioned about the supply of non-essential goods by e-Commerce companies to remain prohibited during the lockdown. realme was planning to start online sales of its smartphones from April 20 and launch its Narzo series on April 21 through e-commerce platforms. But bearing in mind the current order from MHA, we are evaluating the situation and decision about the launch of the much-awaited Narzo series and online sales of our other smartphones will be made by tomorrow. On principle aligned, people's health comes first at realme and we will follow the Government directives issued in best interests of the people.”

The order comes as cases of Coronavirus patients are on the rise with 16,360+ recorded cases in India at the time of going to press. Just minutes ago, Delhi CM Arvind Kejriwal, in a press briefing, announced that there won’t be any respite in the restrictions imposed during the ongoing lockdown as was earlier believed. This is due to the increase in Coronavirus cases with 1890+ people tested positive in 77 zones of the city.

However, in its previous order, the government also approved smartphone factories to resume production, albeit with reduced staff and in line with the government’s advisory on taking measures to prevent the spread of COVID-19. Now that e-commerce companies have been restricted to supply non-essential goods to consumers, it’s unlikely that we’ll see more product launches until the lockdown lifts on May 3 or later.

Apple, OnePlus, Xiaomi and Realme have been primarily been building the hype by launching new products like the OnePlus 8 series, iPhone SE 2020, Mi smart Vacuum M-Pop cleaner in the past week with Realme’s event set for April 21 previously. But now, it might be a while before we get to see these new products on sale until of course, the lockdown ends.