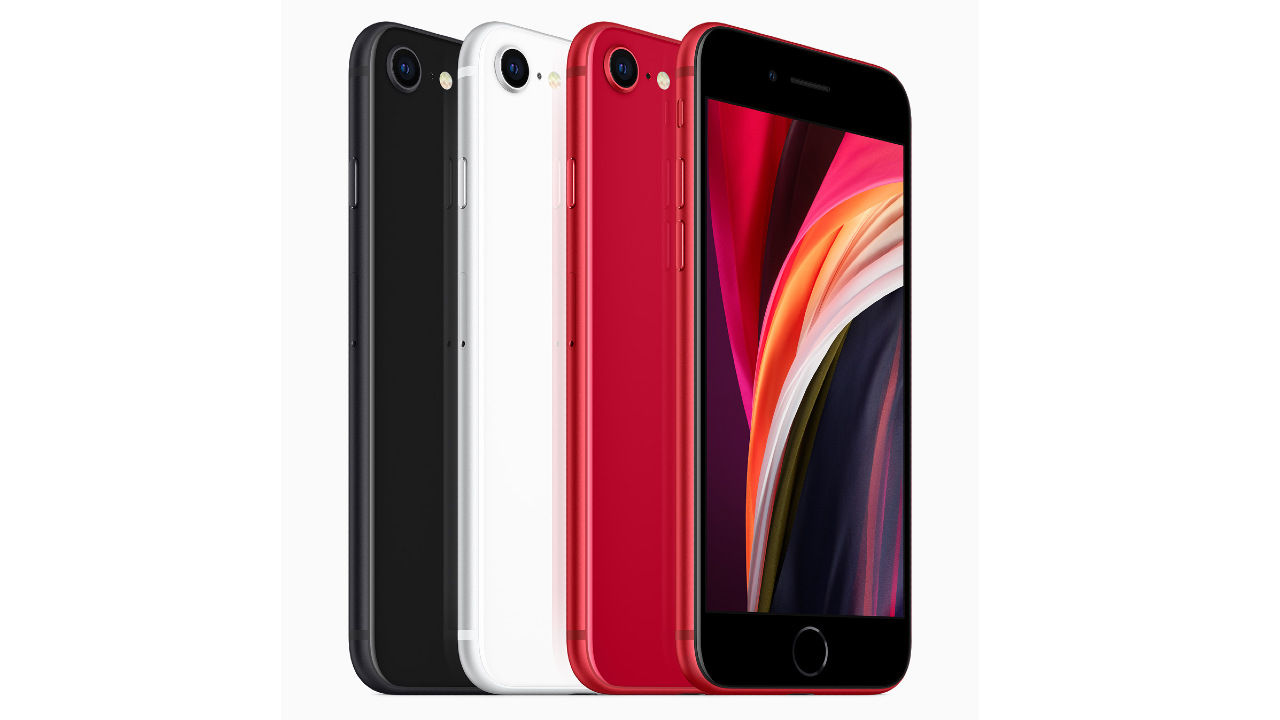 Apple has announced the new iPhone SE which is the new budget iPhone and starts at Rs 42,500 for the 64GB storage variant in India and $399 in the United States (roughly Rs 30,000). The new iPhone SE retains the look of the iPhone 8 but comes with improved hardware inside.

Confirming most of the rumours that were doing the rounds the past few years, the iPhone SE looks almost identical to the iPhone 8, which means it comes with a 4.7-inch screen, a TouchID-enabled home button and sadly, no headphone jack. 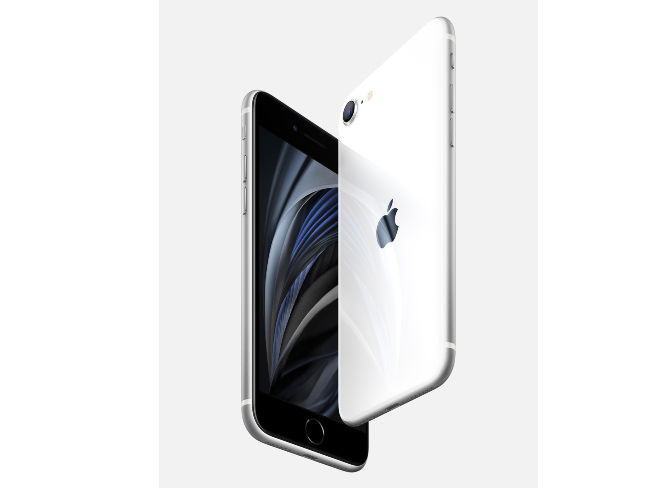 There’s also new camera hardware to talk about. The iPhone SE (2020) gets a single 12MP camera along with a lens that sports an aperture of f/1.8. Apple says the A13 Bionic SoC helps in eking more out of the single-lens setup. That includes a portrait mode that Apple is calling the ‘monocular depth-sensing’ where it uses machine learning to detect depth and separate faces from the background. It sounds like the portrait mode from the iPhone XR and quite expectedly, it works only on people, not on pets.

The camera also relies on Apple’s Smart HDR algorithm that combines data from multiple shots into a single photo to improve details and lighting. Apple says the camera can do ‘cinematic stabilisation’ on video and supports 4K video recording at 60 FPS.

There is also a front-facing 7MP selfie shooter that comes with the same portrait effects.

While Apple has not disclosed the battery capacity of the iPhone SE (2020), it’s expected to be the same as the iPhone 8 as most of the elements in the smartphone are identical. Apple also said cases compatible with the iPhone 8 will work with the iPhone SE (2020) so there’s no change in the dimensions at least. The new iPhone SE (2020) also carries an IP67 rating, which should put some concerns around durability to ease. The phone also comes with a 5W charger in the box even though the new iPhone supports 18W fast charging. It even supports Qi Wireless Charging, same as the iPhone 11 series, and while there is no headphone jack, it still comes with Lightning-based earphones in the box.

Lastly, the iPhone SE (2020) features Gigabit LTE connectivity, Wi-Fi 6 and Dual-SIM support (the second one has to be an eSIM). Apple has replaced 3D Touch with Haptic Touch, which basically does the same thing when you long press on the screen. Speaking of the screen, it’s a compact 4.67-inch LCD Retina display with True Tone colour and looks and sounds exactly like the one on the iPhone 8.

The iPhone SE (2020) will start at Rs 42,500 in India for the 64GB variant. Apple has not yet disclosed the availability date. The price of the 128GB and 256GB variants will be revealed later. Additionally, a portion of the proceeds from the Product Red variant will go to Global Fund’s newly established COVID-19 Response Fund.