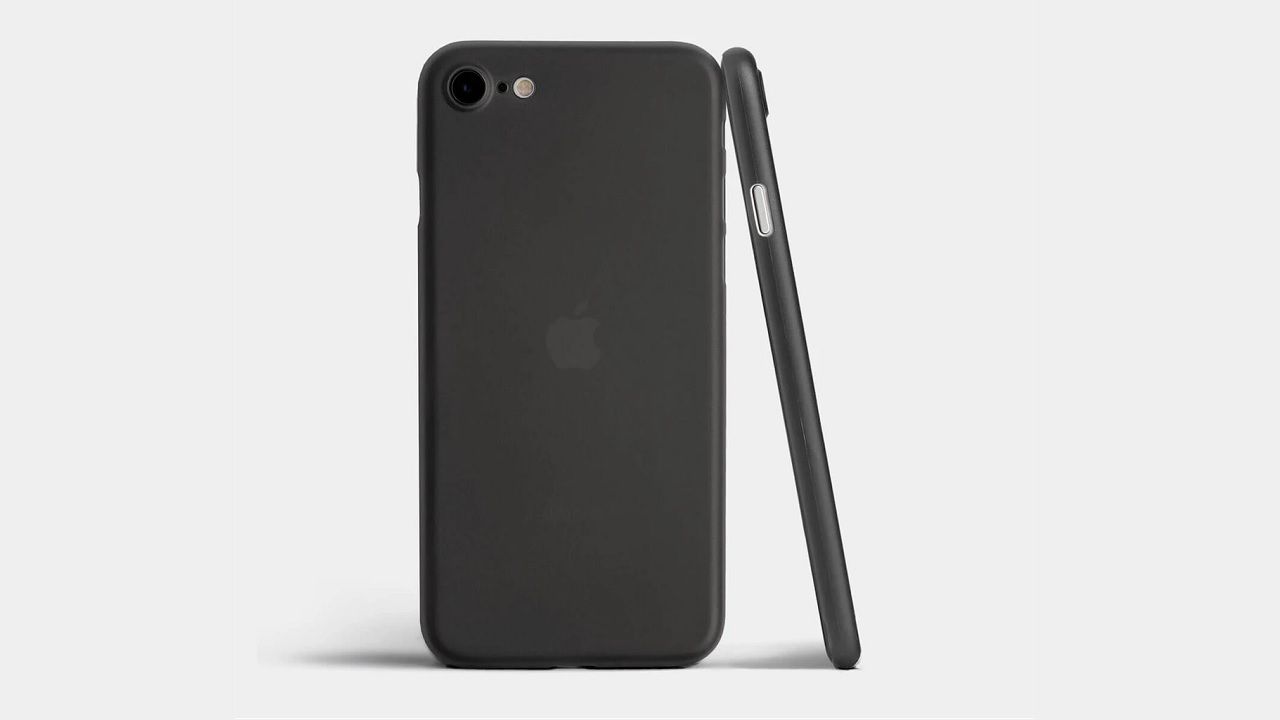 Apple iPhone 9 on track for launch in mid-April

iPhone 9 leaked to feature 4.7-inch display with A13 chip

iPhone 9 could launch starting at $399

Apple’s much-rumoured iPhone 9, the successor to iPhone SE, that could also launch as iPhone SE 2 is on track for a mid-April reveal according to the latest analyst report. The iPhone 9 was earlier speculated to be launched sometime in March, however, given the Coronavirus outbreak, many launches, events have either been postponed or scrapped off for the remainder of the year.

As such, Apple’s upcoming launch is expected to be a virtual affair. However, with no official details about the launch date yet, we doubt Apple will reveal the phone on April 15.

According to a report by MacRumours that cites research notes by analyst Jeff Pu, the iPhone 9 launch is scheduled to launch in mid-April. The phone has been leaked to feature a 4.7-inch display, A13 processor with up to 256GB storage options to choose from and the good ol’ Touch ID sensor.

The iPhone 9 is said to come with a 4.7-inch LCD screen with a 1334 x 720 pixels resolution to earn that affordable price tag. It could be powered by Apple’s A13 Bionic chipset with 3GB RAM and upto 256GB storage. The Touch ID is slated to make a return with this phone as Face ID is a more expensive solution, but the 3.5mm jack is expected to remain elusive. The pricing is speculated to start at $399 for the base offering.

Another interesting tidbit that we get to know from the research notes is that the upcoming iPhone 12 will be rolled out in two phases as the Engineering Verification Test (EVT) could have been postponed by up to two weeks for two variants and by mid-May for the 6.7-inch iPhone 12.