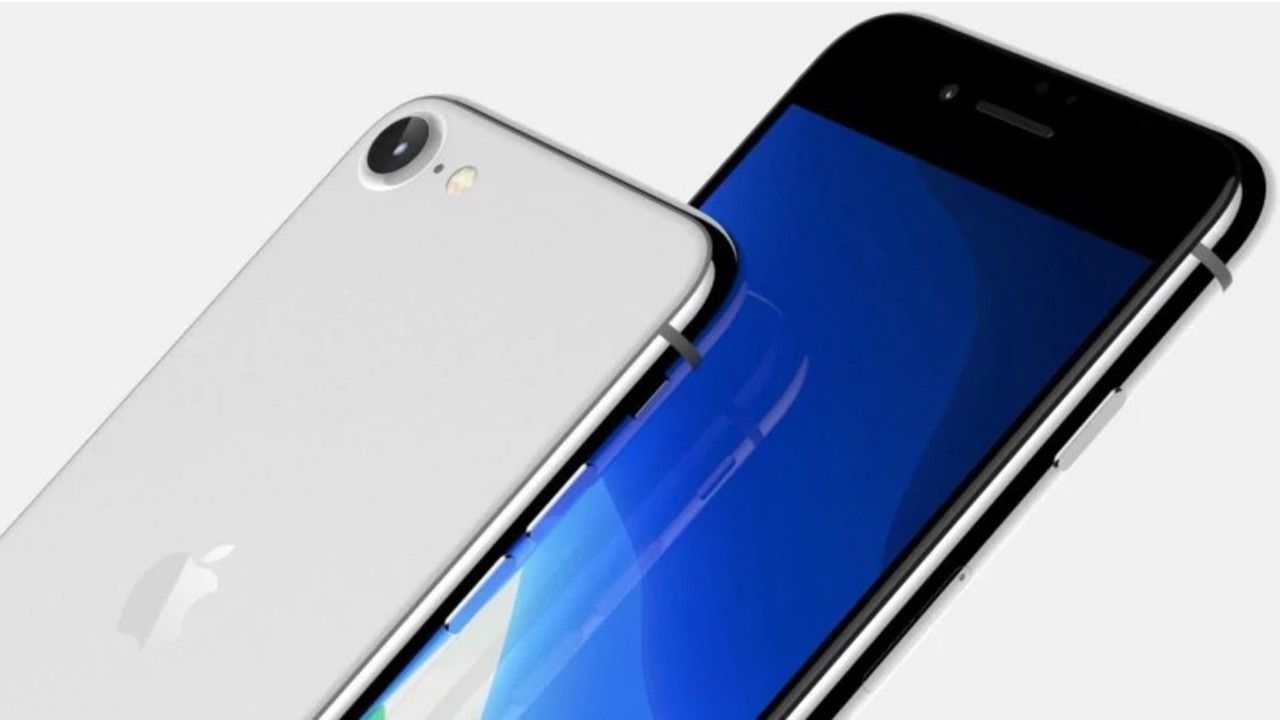 Apple is said to have begun trial production of the iPhone 8 successor, the iPhone 9. The relatively inexpensive iPhone could be launched in March, this year. The iPhone 9 could come with fewer bezels, Face ID support and a 5.4-inch display. A new report claims that the upcoming iPhone has entered trial production.

According to a report from MyDrivers, "Apple has finally started trial production of the highly anticipated iPhone 9. This process will be used to iron out any issues and ensure assembly lines are running smoothly.”

Phonearena reports that Apple has started trial production of the highly anticipated iPhone 9. If everything goes according to plan, Apple is expected to start full mass production in mid-February, giving the company around six weeks to stock devices, ahead of the smartphone’s official introduction in March.

The iPhone 9 could come with Touch ID support with a design almost identical to the iPhone 8. The leaked image of the alleged iPhone SE showed large bezels with a home button. The rumoured handset is said to feature a 5.4-inch display, all housed in a case that is close to the size of the iPhone 8. This means that the handset may sport minimal bezels with a notch for Face ID. The iPhone 9 may sport a “much bigger” camera compared to iPhone 8.

The iPhone 9 could be launched alongside the iPad Pro in March. The next iPad is tipped to come with A13X Bionic processor and an advanced triple-camera setup on the back that incorporates an entirely new 3D sensing system.