Nothing will announce something later today

Nothing, Carl Pei’s new venture is all set to reveal its first product later today. As per a report, Nothing Technologies Limited has acquired now-defunct smartphone brand Essential. 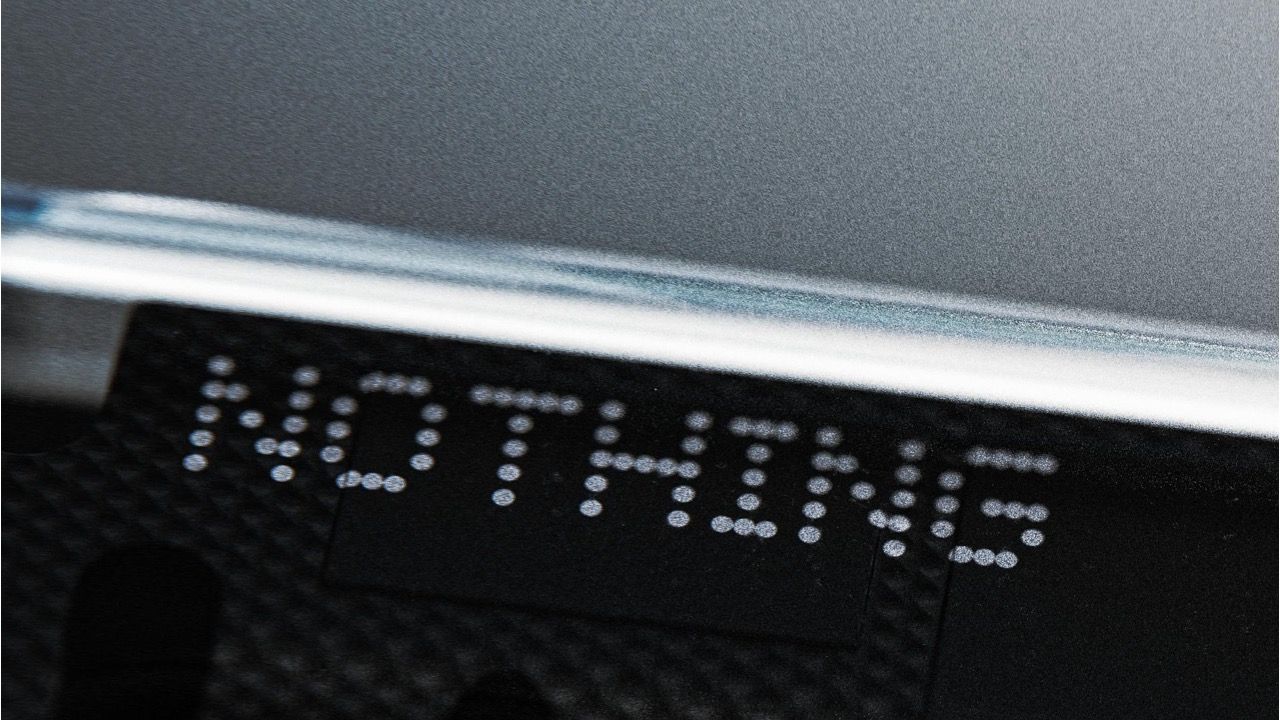 Nothing will announce something later today

Nothing, Carl Pei’s new venture is all set to announce something later today. As per a report, Nothing Technologies Limited has acquired now-defunct smartphone brand Essential headed by Andy Rubin. Essential released its first smartphone back in 2017, the Essential Phone with impressive titanium and ceramic design. However, the phone was discontinued in 2018 and in February 2020, the company shut down.

According to a UK Intellectual Property Office listing spotted by 9to5Google, Andy Rubin has transferred ownership of Essential to Nothing on January 6. This means that the Essential brand is now owned by Carl’s company and indicates the possibility of a Nothing smartphone based on patents by Essential. It’s a long shot but the company could eventually work on smartphones. 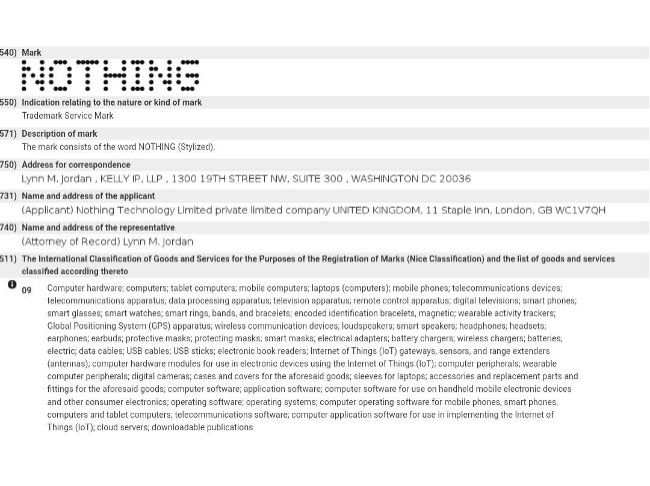 Nothing will launch wireless earbuds as its first smart device in the first half of 2021. As per trademark filings by the company, Nothing could launch mobiles, laptops, TV, wearables, audio products and other IoT devices in the future. 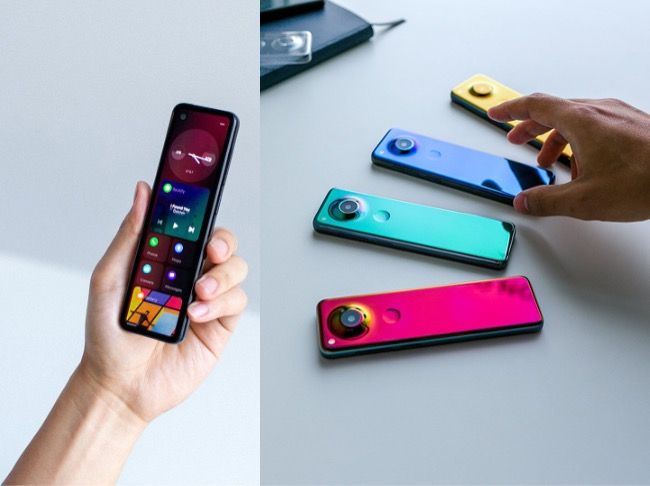 At the time, Essential had been working on its second smartphone under Project Gem which was a candy bar-style phone along with a smart home hub and speakers. It remains to be seen how Nothing utilizes Essential as it also aimed to create an ecosystem of connected products before shutting down.

Carl has previously confirmed that wireless earbuds will be the first product to launch by Nothing sometime in summer. “We’re building an ecosystem of smart devices. We’ll start with simpler products, wireless earbuds. We’re going to have multiple products throughout the year, not just audio products, and eventually, we want to build it so these devices talk to each other,” he said.