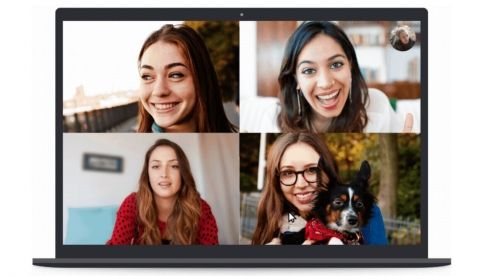 Microsoft has announced that it is bringing a new ‘background blur’ feature to Skype. As the name would suggest, the feature aims to automatically blur the background in a Skype call, and keep the user in focus. “With a simple toggle, right-click, or even through your Skype settings, your background will be instantly and subtly blurred, leaving just you as the only focal point,” the company notes in its official blog.

Microsoft notes that the background blue feature uses artificial intelligence that is trained in human form detection. Further, it is able to detect the user’s hair, hands and arms as well.

The feature is available on most desktops and laptops with the latest version of Skype. In order to turn it on, user’s can hover over the video button in order to bring up more options, including the option to toggle the feature on or off.

The feature should be a godsend for anyone who has a messy room, or something that they might want to hide when video chatting with someone else. However, since the feature is pretty new, there might be a few chinks. As the company itself notes, “We do our best to make sure that your background is always blurred, but we cannot guarantee that your background will always be blurred.”