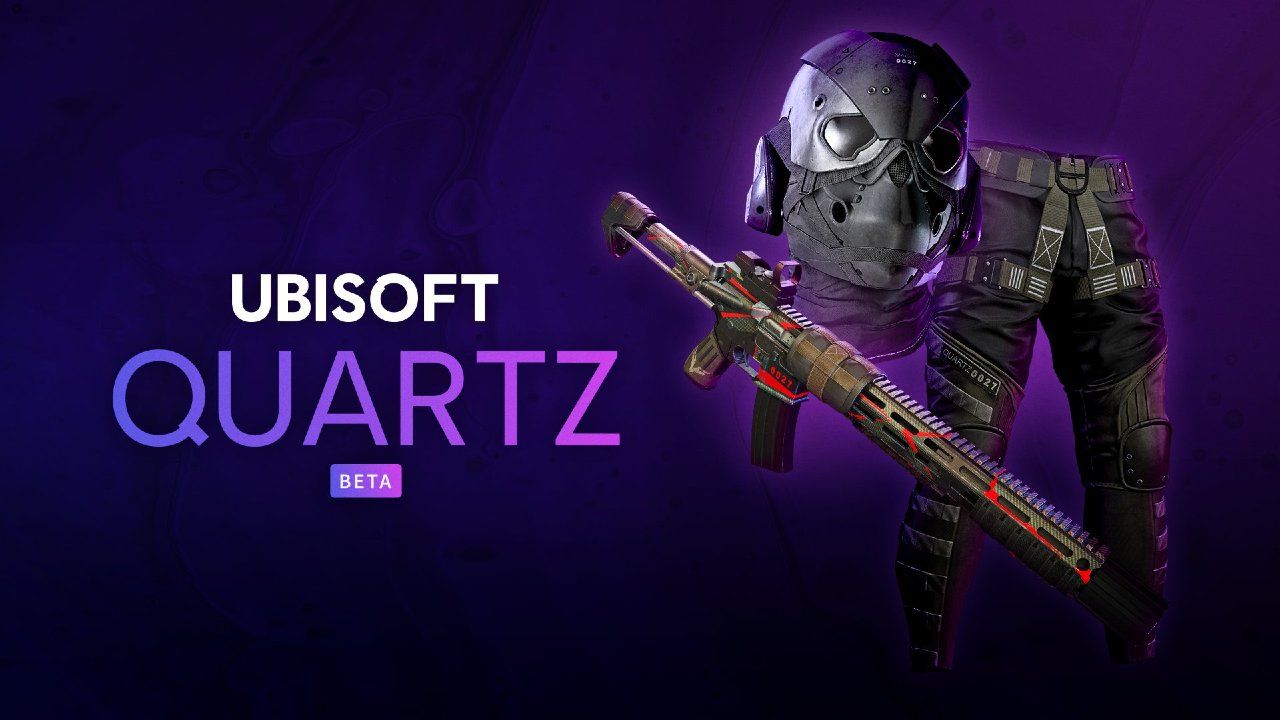 Ubisoft adds NFTs to games via its Quartz platform, Ghost Recon Breakpoint to be the first to feature it

Ubisoft will start offering NFTs in games. Ubisoft Quartz is a new platform that will allow players to acquire NFTs called Digits. The NFT will launch in beta with Tom Clancy’s Ghost Recon Breakpoint on Ubisoft Connect for Windows PC

Ubisoft has become the first publisher to offer NFT drops in a game. The game publisher has announced Ubisoft Quartz, a new platform that will allow players to acquire NTFs called Digits. The NFT will launch in beta with Tom Clancy’s Ghost Recon Breakpoint on Ubisoft Connect for Windows PC. The publisher notes that Digits will be released as part of Limited Editions and each will include a fixed number of cosmetic items. This would include in-game vehicles, weapons, and equipment.

Try it in the beta from December 9 with three free cosmetic drops and learn more here: https://t.co/ysEoYUI4HY pic.twitter.com/owSFE2ALuS

As an NFT, each Digit can be uniquely identified thanks to its own serial number. It will track it’s current as well as previous owners. This ‘certificate of ownership’ will be stored on a blockchain. Each Digit can be put on sale for eligible players who can acquire those on third-party platforms outside of the Ubisoft ecosystem.

Ubisoft notes that Ubisoft Quartz will only be available to those players that meet select criteria. In order to do so, players need to be at least 18 years old. Further, they need to play Tom Clancy’s Ghost Recon Breakpoint on Ubisoft Connect for Windows PC and reach at least XP Level 5 in the game.

Ubisoft Quartz will be available in beta starting December 9 at 6:00PM UTC in the USA, Canada, Spain, France, Germany, Italy, Belgium, Australia and Brazil. The publisher further notes that it will offer three drops of Digits for free on December 9, 12, and 15. It will do so as a reward to early adopters among players. These Digits can be claimed on the Ubisoft Quartz platform and played with in Ghost Recon Breakpoint. Further drops are being planned for early 2022.