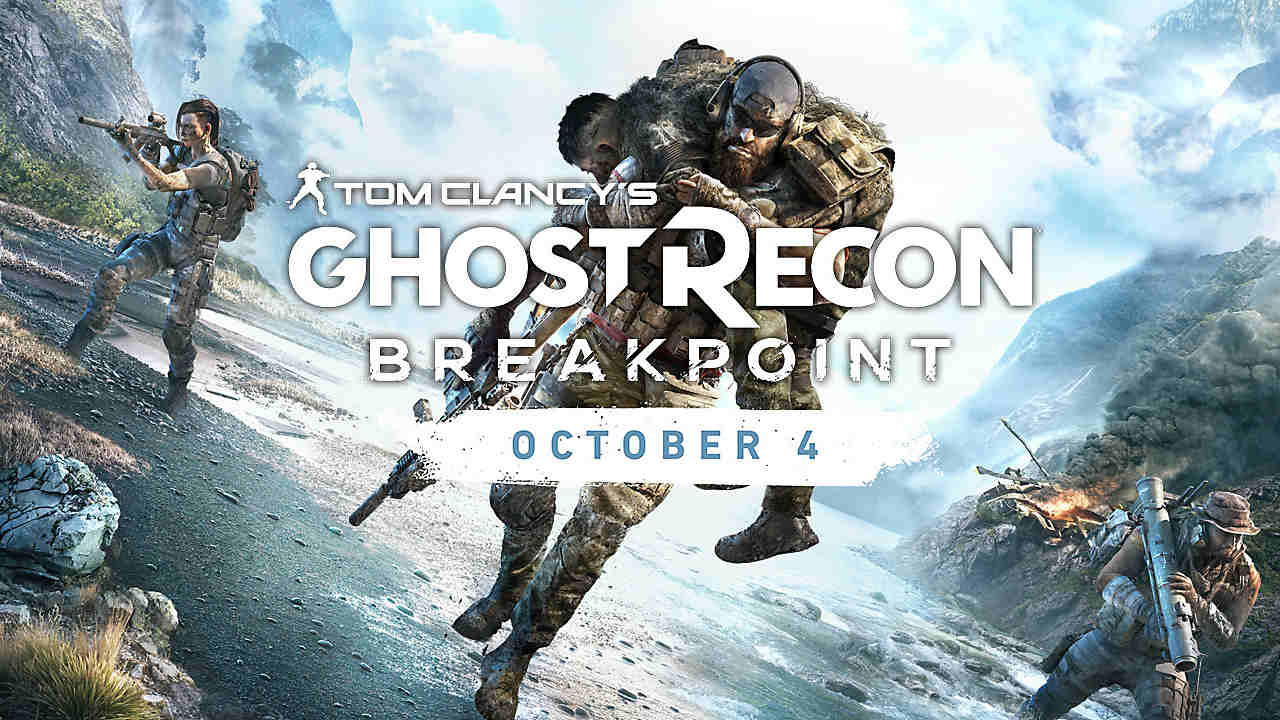 We had a chance to play the closed Beta of Ghost Recon Breakpoint held between September 5 and September 8. Here are our impressions of the game.

A couple of weeks ago we had the chance to step into the shoes of a highly skilled soldier and take on the “Ghosts”, lead by Jon Bernthal's Cole D Walke. You may know him as the Punisher. The beta kicked off in the typical fashion, an opening mission giving you a hang of the controls and then letting you run wild to explore and tackle missions. In the limited time, I spent with the game, I was left with mixed opinions. Now, just a disclaimer, I am not one that enjoys games with Dark Souls like difficulty, but I do enjoy a skilled challenge. After the opening mission, I was introduced to a “hub” where other players gather and you can interact with players there, check out your gear, recuperate and it is just like the settlements you have seen in The Division. After tackling some foes at my level, I joined a squad of players at a higher level than me. I tagged along for a few missions only to realize that my low rank and gear ensured I was bait for my clan. This is where I think the game needs to change. Sure, I should have levelled up before diving into such a high ranking match, but I thought I'd give it a go. I did manage a few kills via headshots cementing the fact that even if an enemy is of a higher level, you can take him out in a well-placed headshot or 2. Also, remember, your game is only as good as your squad especially in a multiplayer game like Ghost Recon Breakpoint.

Your character customization and upgrades are also quite familiar. You have a character menu very similar to the ones found in the recent Assassin's Creed games and you can pimp out your soldier with boots, armour and different weapons ranking up your character level. You also have a host of unlockable skills to enhance your character. 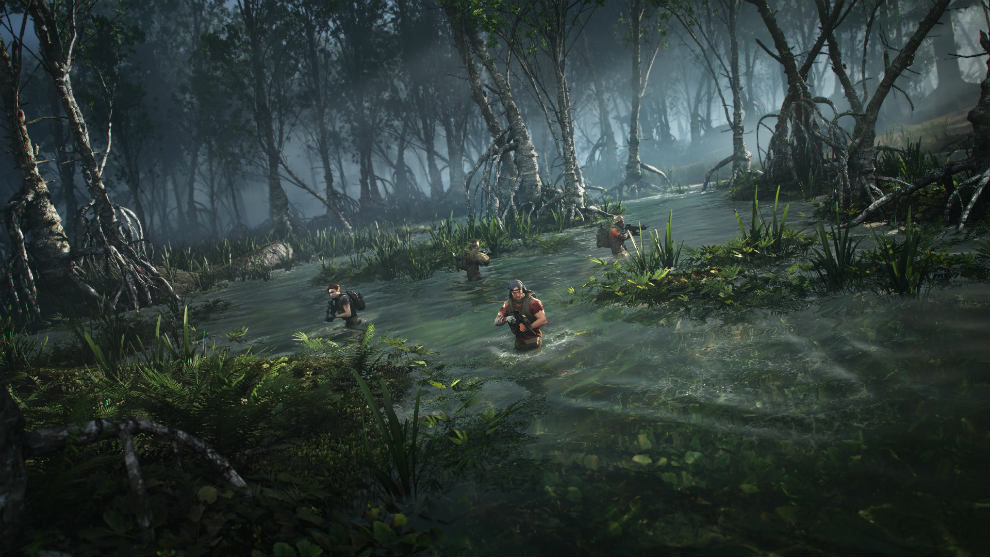 Overall, the character customization and upgrade is very Ubisoft and will feel familiar to anyone who's played Assassins Creed Odyssey or The Division. Whether that's a good thing is something we'll only be able to tell you when we review the game.

Moving over to the graphics, the game looks really good and we think the final product will only look better. From covering yourself in mud to the lush jungle environment and even the vehicles, it all looks detailed. Sure, there was the occasional bug here and there but nothing that can’t be overlooked in the larger picture. 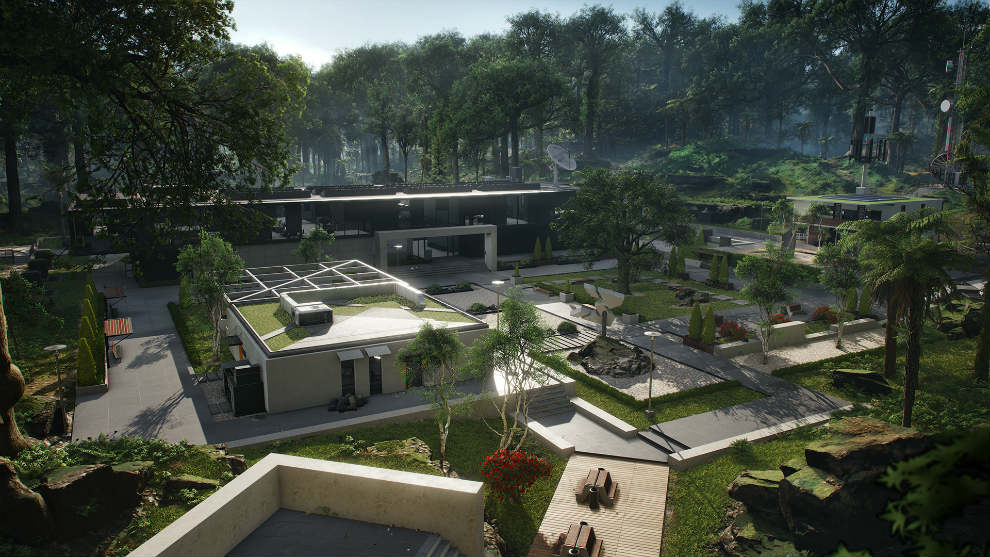 Of the few hours I spent playing Ghost Recon Breakpoint, I realized that unless you are a skilled player or one that has a clan of sharpshooters, the right way to progress would be to grind through the level system before taking on tougher foes. Remember, the enemy has tech like Drones and more up their sleeves. It is advisable to tackle a few missions alone to get the lay of the land so you can find it easier and more engaging with friends. The game overall looks promising and we will know how well it fares once it hits the PS4, Xbox One and PC on October 4 2019. 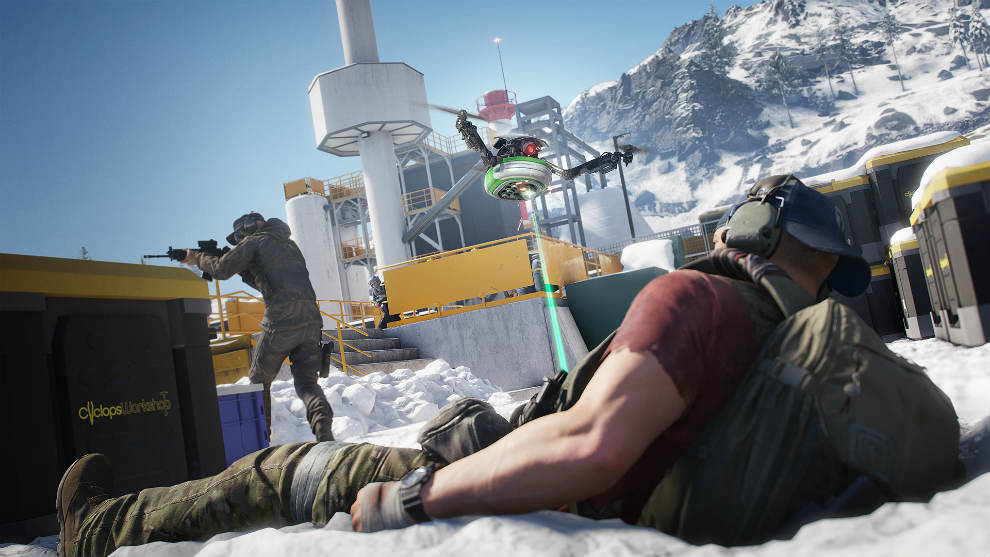