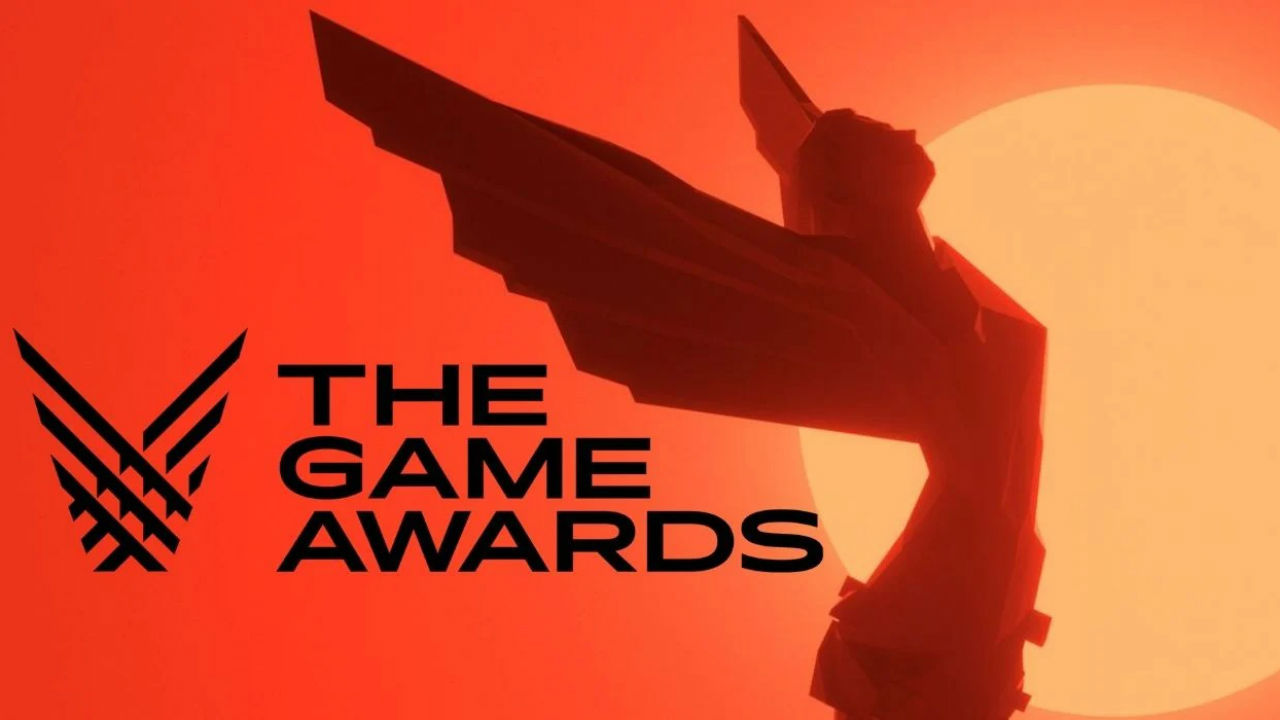 The Game Awards 2020 winners announced: The Last of Us Part 2, Ghost of Tsushima, Hades, Among Us and more win

Considered one of the biggest nights in gaming, the Game Awards streamed live in the wee hours of the morning of December 11, 2020, on YouTube, Twitch, Disney+ Hotstar and more platforms in India. This time the Game Awards were bigger and grander. Despite not having a large grand stage, the event was packed with surprise game reveals, celebrity appearances, orchestral performances and more. But of course, the highlight of the event was the Awards themselves. Digit was one of the Jury members helping in the decision-making to honour the best gamers of 2020.

You can check out the complete list of nominations for the Game Awards here. You can also enjoy the complete awards show with its celebrity guests, game reveals and more below.