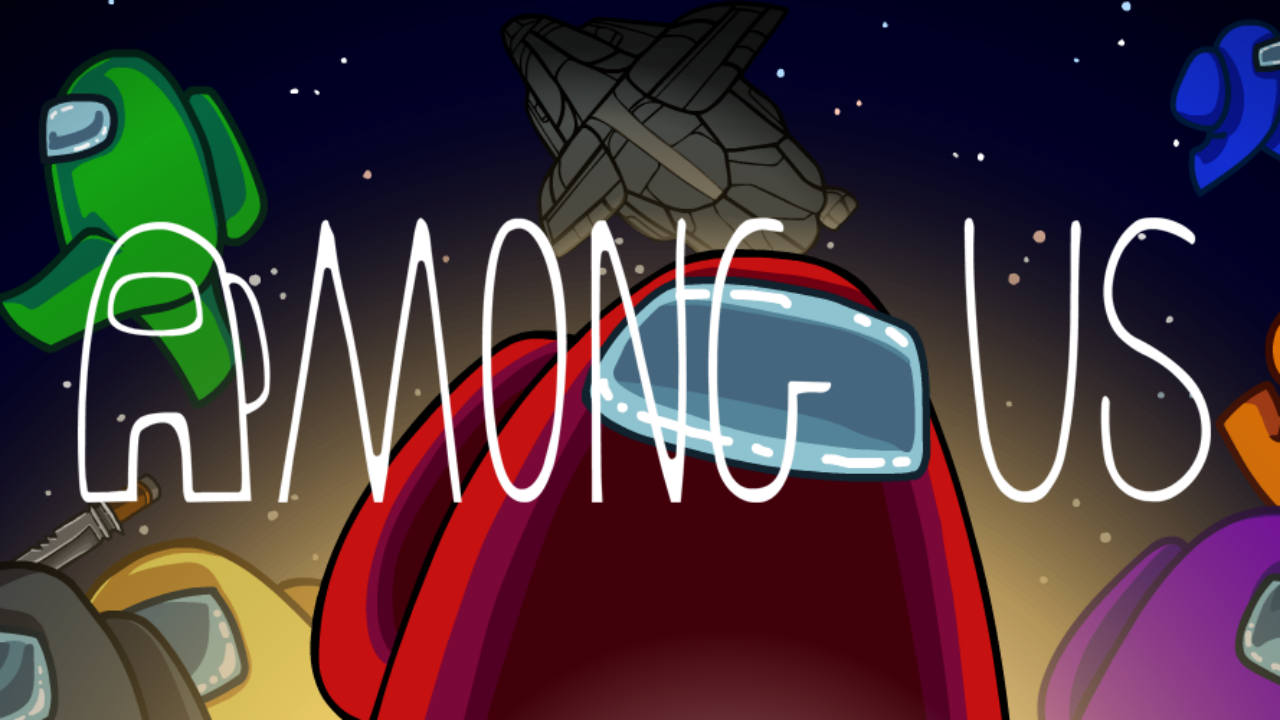 Among Us to get new gameplay options, map, friend lists, colourblind accessibility, and more

The Among Us developers have released the patch notes of the recent beta update to the game. They also talked about the immediate plans they have for the game. The issue of hackers and cheaters in the game was also brought up

Among Us has been one of the surprise hits of 2020. While the game itself was launched in 2018, its popularity really kicked off after it was played by some popular Twitch streamers. In order to keep up with the sudden surge in popularity, the developers have been at it trying to not only add new features but also fix any bugs and get rid of hackers.

The developers of the game, Innersloth, recently posted patch notes for a recent update to the beta version of the game as well as their roadmap. It was noted that the developers “have lots of things planned, but no real official roadmap. We play things pretty loose, so we can tackle what we think the game needs most. We also don’t want to promise anything and then not provide it so it’s a scary thing to share.”

The developers note the presence of cheaters and hackers in the game. While the devs did push out an update, some cheats still work and on top of that, they have to deal with some new bugs. As such, it was noted that there will be no more server updates to fix “all of this” but rushing anti-cheat hacks is causing bugs. As such, the process is slower. They also assured players that any threats made by hackers are baseless, so players should either ban them from the room or leave the room.

When talking about its latest update to Among Us. The developers note that the game will now offer an option for Anonymous Voting. This will make all votes appear as grey. Further, there are now Task Bar modes where which would change the way the in-game Task Bar would behave. ‘Always’ would make it work as before, ‘Meeting’ would only update the bar during meetings, and ‘Invisible’ which removes the task bar entirely. Further, sabotaging comms in the MIRA map will now clear the Security Logs. The final notable change is the addition of symbols to the coloured wire matching mini-game in order to assist colour-blind players. The rest includes bug fixes and cosmetics to the meeting screen.

In the future, the developers plan to add accounts to the game, hopefully by December. This will allow them to report accounts for cheating or for toxic comments. However, they note that things like friend lists will take time and will be implemented later. They Innersloth also noted that they are working on a new map that would be bigger than Polus and that it will be themed after Henry Stickmin, another series of games developed by the developers.

The devs also note that while they are working on a few language options for the game, the translations are a bit rough and are planning to get professionals to translate the game into multiple languages. Further, the developers say that they plan to add even more features to help the colour-blind play the game.

among us innersloth among us update