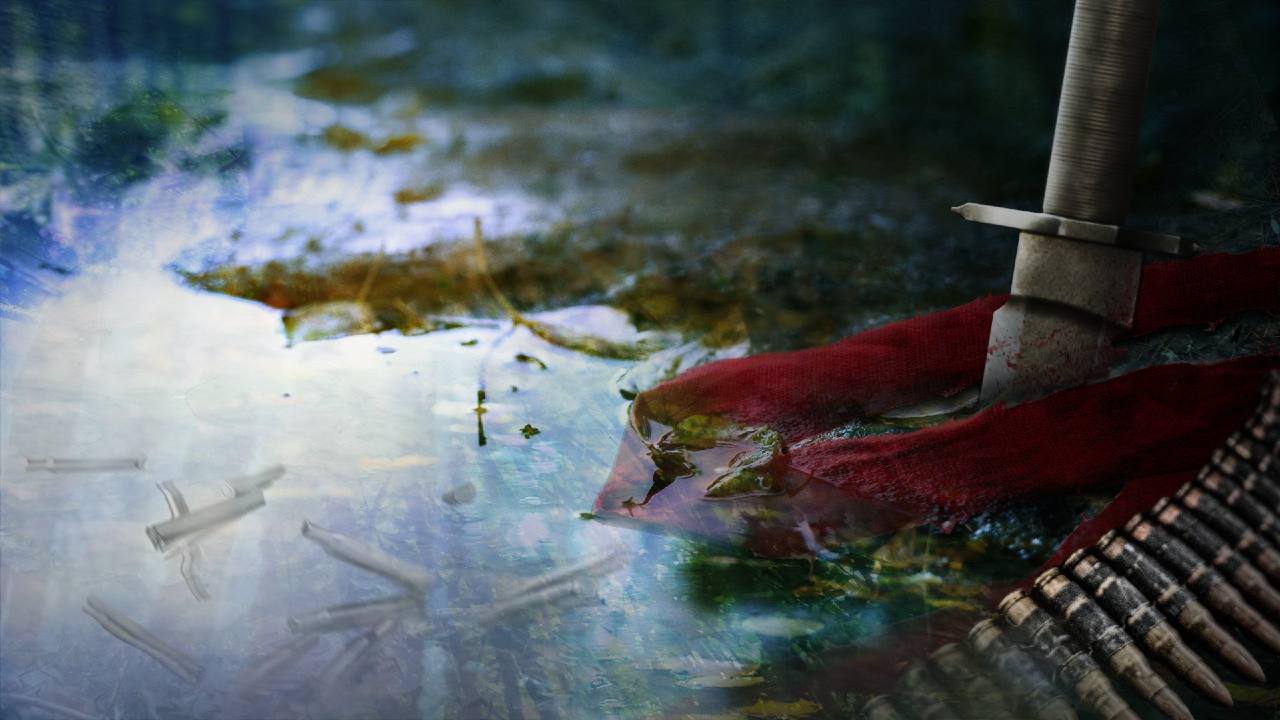 Call of Duty: Mobile teases the addition of Rambo, Dome map to the game

Activision may soon add a new character to Call of Duty: Mobile. While this isn't exactly new, this time around, it will be none other than John Rambo from the Rambo series of action movies. The developers teased the addition in a tweet and didn't openly admit to the character's inclusion, they left plenty of clues to the identity of the character.

To survive a war... pic.twitter.com/bl2LceEhN0

The teaser image shared on Twitter by the official Call of Duty: Mobile account gives plenty of hints. The image shows a knife as well as a bandolier of bullets, which are connected to Rambo. Further, we also see a red headband which is synonymous with the character’s look. As if that wasn’t enough, the text that accompanies the tweet reads, “To survive a war…” This alludes to a scene in Rambo: First Blood Part II in which John Rambo tells Co Bao, “To survive a war, you gotta become war.”

Call of Duty: Mobile to get Dome map in Season 4 update

Besides Rambo, the developers also teased the addition of a new map in the season 4 update. The teaser pretty much confirms that this will be the Dome map that was first seen in Call of Duty: Modern Warfare 3. The namesake ‘dome’ can be clearly seen in the teaser image. We still don’t know when the Season 4 update will roll out, but it should happen before the end of the month of May.

John Rambo coming to Call of Duty: Warzone as well

It looks like Call of Duty: Mobile isn’t the only place we’ll see Rambo. The official Call of Duty Twitter account has also posted a teaser that suggests the inclusion of the character in the Call of Duty: Warzone. The Warzone tweet hints at a character called SURVIVORJOHN, who has played and won five games, with 552 kills and no deaths. The Rambo franchise has five movies released and Rambo wasn‘t killed in any of them. 552 is also the number of kills attributed to Rambo in the entire franchise.

Air ducts are a complicated network of danger. If yours are in need of repair, call the best in the business at Nakatomi Duct Cleaning.

Interestingly, the official Call of Duty twitter page also posted a teaser for Nakatomi Duct Cleaning service with the tagline, “Say Yippie Ki Yay to Dust”. This is an obvious nod to the Die Hard Franchise and suggests the inclusion of the character of John Mcclane to Call of Duty: Warzone. Considering the fact that Rambo is already tipped to launch on Call of Duty: Mobile, one can speculate to that John Mcclane might make his way to the mobile space as well.

The only question now is, should we expect more 80’s action stars to make their way to the Call of Duty franchise?