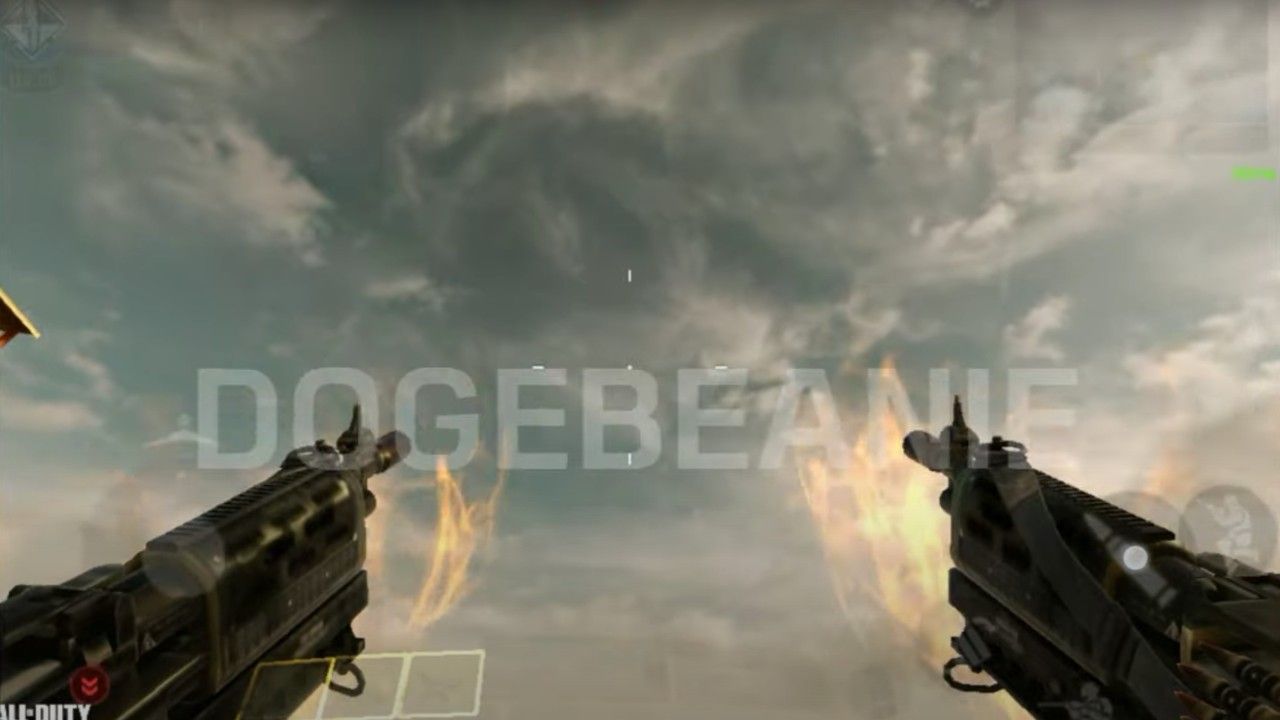 Call of Duty: Mobile may soon get Akimbo Choppers with Season 4 update

The Akimbo perk in Call of Duty: Mobile has its fair share of critics, and for good reason. To recall, the perk allows users to dual-wield certain weapons. The weapon perk was first introduced with the Fennec SMG and was later added to the .50GS pistol. Now though, the Season 4 leaks suggest that a new weapon widget the perk, the Chopper LMG.

YouTuber, DogeBeanie posted a video where he shows the weapon in use on the Rust map. In its current state, the weapon seems incomplete as the audio and reload animations seem broken. It should also be noted that the weapons in the video have a flame aura around them, this suggests that there might be a new legendary LMG added to the game

With the Akimbo perk equipped, the player will only be able to hip-fire and the reload speed is drastically reduced. On the upside, the weapon’s firepower is doubled. This may seem like a fair enough trade-off on paper, but the reality isn’t that straightforward. Back when it launched, the Akimbo Fennec was the most metal weapon in the game as it should cut down enemies in an instant. It was so overpowered that the developers had to nerf the weapon down to the bone in order to balance it. However, the .50 GS pistol followed that that weapon is powerful enough for players to use it as their primary weapon. As such, there is some apprehension over this news. With an Akimbo Chopper LMG, players will get to dual-wield a weapon with high damage, a large magazine, and a decent rate of fire. Hopefully, Call of Duty: Mobile will ensure that even with the perk, the weapon remains balanced.

Speaking of weapon balancing. The developers of Call of Duty: Mobile have announced that they will be bringing some major weapon rebalancing patches just before the Season 4 update. The move is designed to highlight the key aspects of each weapon category. You can learn more about that here.