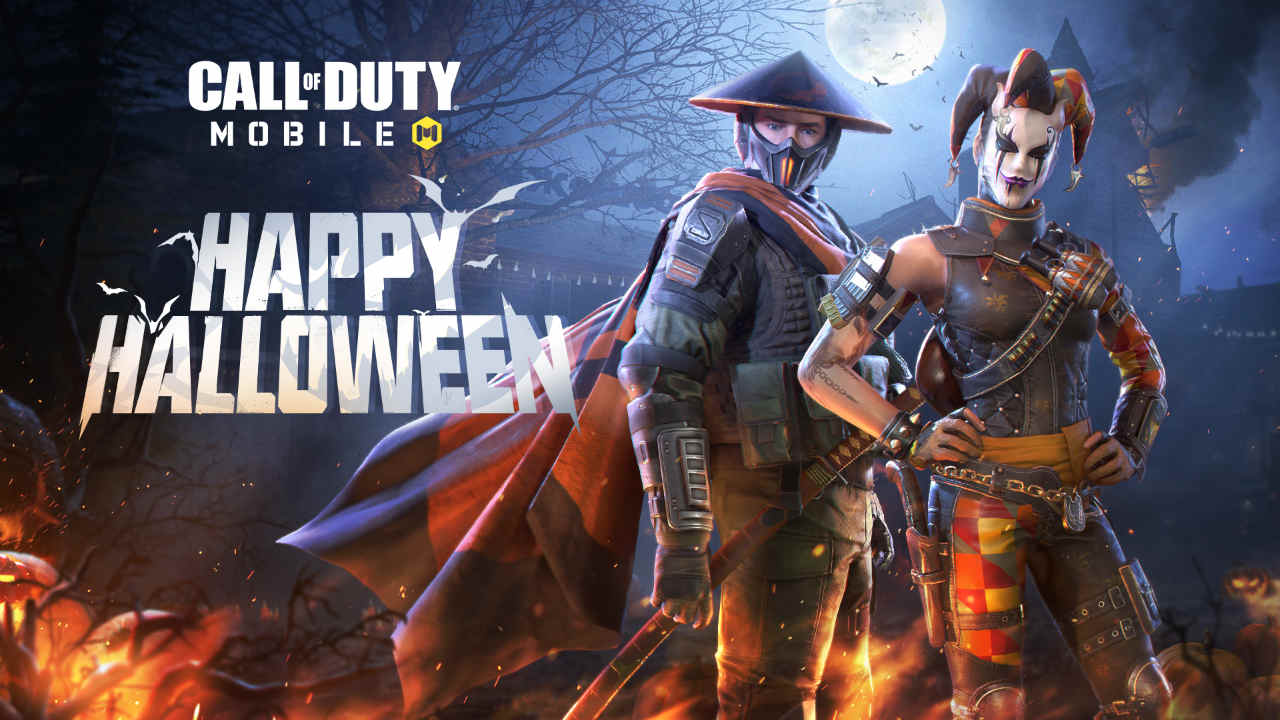 Halloween is almost here and as always, games are getting updated to match the spooky themes of the festival. After Free Fire announced the update yesterday, it is the start of Call of Duty: Mobile. The game’s Halloween update is finally here and brings with it a couple of new additions including a brand-new weapon. Here’s a round up of what is in store.

The NA-15 sniper rifle is finally available for players. The rifle was announced at the start of Season 11 of the game alongside the Fennec SMG. The new sniper rifle does explosive damage that can affect multiple enemies at once. However, its single shot damage is lower than other assault rifles. Regardless, a well-placed headshot can still take down an enemy in one hit.

The base version of the weapon is available for free. In order to get it, players will have to partake and complete a new Seasonal Challenge called Elite Marksman. Players can also win it via the Thorned Rose Draw. Players can also just grab the NA-45 Lycanthorpe.

As the name would suggest, Pumpkin Confirmed is pretty much the same as the Kill Confirmed game mode. However, instead of dog tags, players will drop pumpkins when killed. On top of this, the game mode will be 10v10, so players can expect a bit of craziness of the 10v10 game mode as well.

Just like last year, Standoff map is all decked out in Jack-o-lanterns, candles and other spooky stuff. The map will be available in Team Death Match, Domination, Hardpoint, Kill Confirmed, Cranked and Attack of the Undead. Speaking of which…

Return of Attack of the Undead

While many players were hoping for a return of Zombie mode, the developers instead offer Attack of the Undead. The new mode is still in the spirit of Halloween. To recall, the mode sees one player turn into a faster, more agile zombie who can only melee attack. Any player killed by the ‘zombie’ also becomes a zombie.

Developers have also revealed that the secret codes unlocked by players can now be redeemed on pawntakespawn.com. You can learn more about that here. Besides this, there are a bunch of other events and playlists for players to check out. To know more about the update click here.