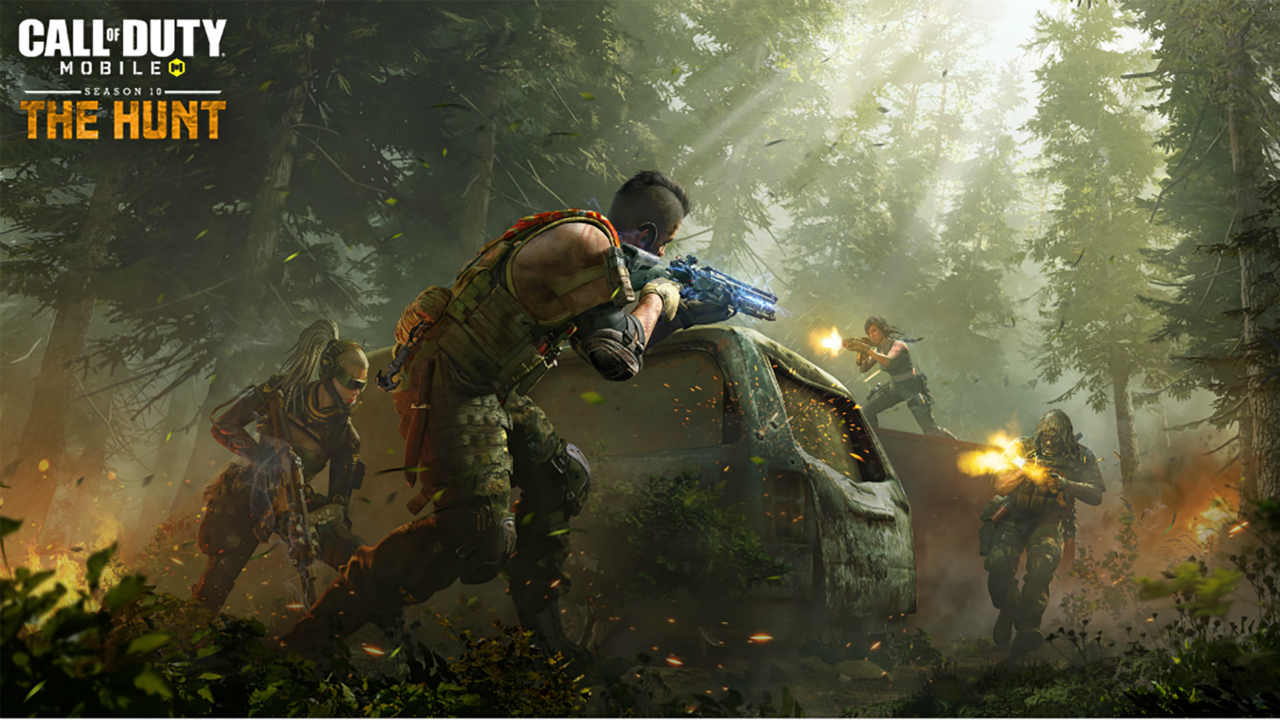 Weapon rebalancing is pretty much a constant feature in multiplayer gaming. As new weapons are added, older weapons get tweaked to maintain relevance. As such, some weapons are nerfed, while others see a buff. This is done to ensure balance and ensure variety in gameplay. Activision has announced that it will be introducing a number of balancing changes to the weapons in Call of Duty: Mobile.

In its post over on Reddit, the developers note that the idea behind the upcoming weapon rebalance is not to nerf weapons. Rather, it is to ensure weapon types fulfil their speciality roles.

Call of Duty: Mobile - When will the weapon rebalancing update happen

While the exact date isn’t yet revealed, the developers note that it will be a part of the next major in-game update that will be released just before Season 4. This means that the update will arrive in less than a month.

There are the weapon changes players can expect based on weapon type.

SMGs are generally known for the close quarter’s prowess and the upcoming update will augment that ability. SMS will offer increased damage and mobility post the update. Bullet trajectory will also be optimised to ensure viability at longer ranges.

Assault rifles are supposed to be the jack-of-all-trades in gaming at the upcoming update may build upon that. The new update is designed to improve the categories mid-range skills through changes to bullet trajectory, handling and recoil,

LMGs are designed to offer suppressive fire to pin down and decimate opponents foolish enough to rush. The developers aim to improve the accuracy and damage efficiency of LMGs to ensure suppression at 30m away. They also plan to strengthen the overall capabilities of the weapon type.

Snipers are all about range. So the rebalancing is designed to weaken the advantages of sniper rifles in close-range combat. The developers also plan to optimise the attributes of sniper attachments with more possibilities of combinations.

The developers say that they aim to make marksman rifles more nimble and agile via increased movement speed. This would be possible via various weapon attachments.

Activision has also listed each major weapon and talked about how each of those weapons will be impacted by the upcoming changes in Call of Duty: Mobile. You can read more about that here.