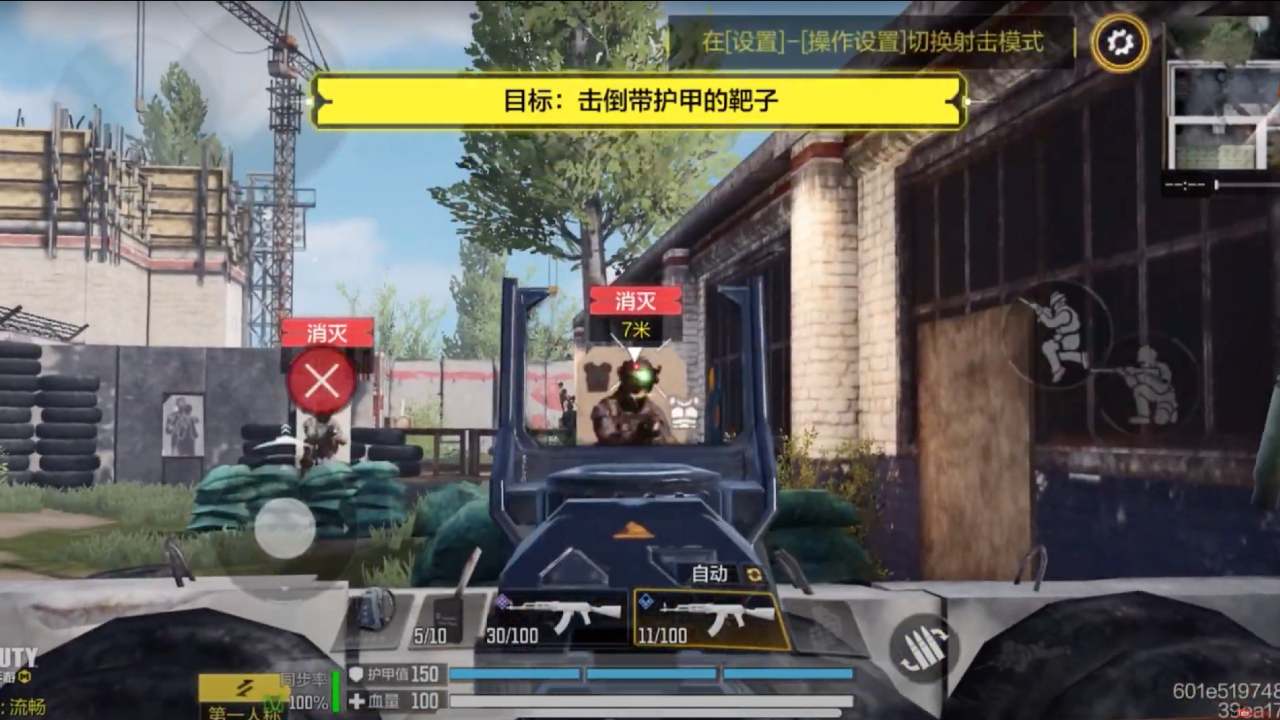 Call of Duty: Mobile has reportedly added a new Battle Royale-focused Training mode in the Chinese version of the game. This trains players on the basics of battle royale like using the wingsuit, how Operator Skills work and more.

According to the video posted by JRR Plays, the new training mode is more focused on Call of Duty: Mobile’s battle royale mode. The training map is located in a special training area. This is different from the previous training mode which was set in the Firing Range map. Further, that focused more on the Multiplayer aspect of the game.

What does it teach you?

The new training mode starts with teaching players how to use the wingsuit. It then moves to a shooting area where players are taught how to pick up and shoot weapons. They then learn about weapon mods and how drop crates work. Finally, they are herded on to a field where they are taught to use operator skills.

Activision has not yet commented if this training mode will make its way to the global version of Call of Duty: Mobile. The new training seems pretty straight forward. It also and seems like a good way to introduce the game mode to new players. Especially considering the fact that the current version of Call of Duty: Mobile’s Battle Royale mode has evolved quite a bit since launch.

Some new features of Battle Royale, such as weapon mods, loadouts and more were added to the game over time. Other new additions and changes to the Battle Royale mode include a map expansion, the Tank, new maps, and more. Activision has also introduced new Battle Royale classes to the game, like the new Desperado class.