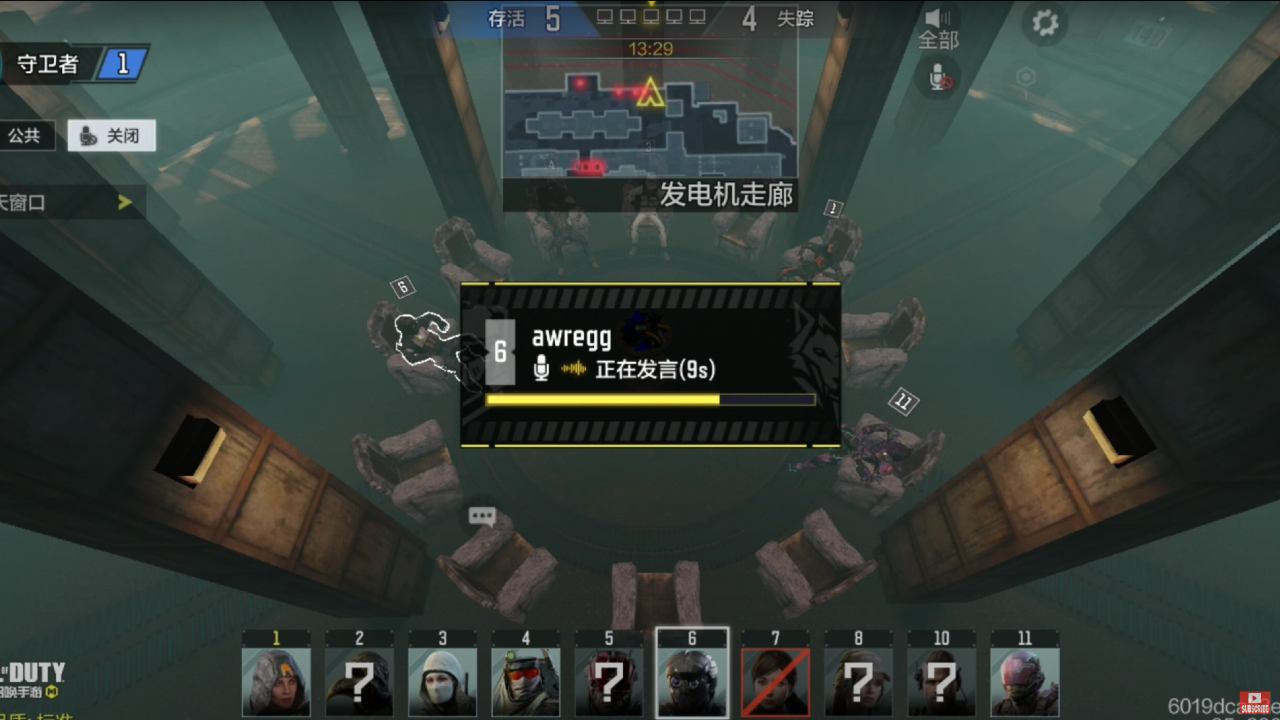 Activision has reportedly added a new game mode called 'Werewolf Mode' in Call of Duty: Mobile. The new mode is seemingly heavily inspired by Among Us.

Among Us was one of the indie darlings of 2020. The game was quite popular with streamers due to its asymmetrical gameplay that was simple, yet complicated. Now though, it looks like Call of Duty: Mobile might offer a similar gameplay mode in the game. As per AFKGaming, the Chinese version of the game is adding a new mode called ‘Werewolf Mode.” This is apparently heavily inspired by Among Us.

YouTuber Zenix has posted a video showing the new game mode in action.

How Werewolf mode works in Call of Duty: Mobile

According to Zenix’ video, the game will start with 12 players. These players will then have to scavenge for weapons and ammo. This part closely resembles the ‘tasks’ bit in Among Us. However, one of the players will act as the ‘imposter’. This player will have to kill other players and sabotage equipment. Sometimes, there will be group meetings where players can discuss and try to solve who the imposter is. After the meeting, there will be a voting session where players go for a player they think is the imposter. The player with the most votes is cast out. If the players fail to cast out the imposter, the game continues to the next meeting. If the players fail to find the imposter, then the imposter will win.

It is not yet known if the mode will ever be introduced in the global version of the game. It should be noted that the mode also sounds like it has a lot less focus on action as compared to other game modes. This might not gel with players as Call of Duty as a franchise known for its fast-paced nature. We’ll just have to wait and see if Activision decides to introduce the game mode to the global audience.