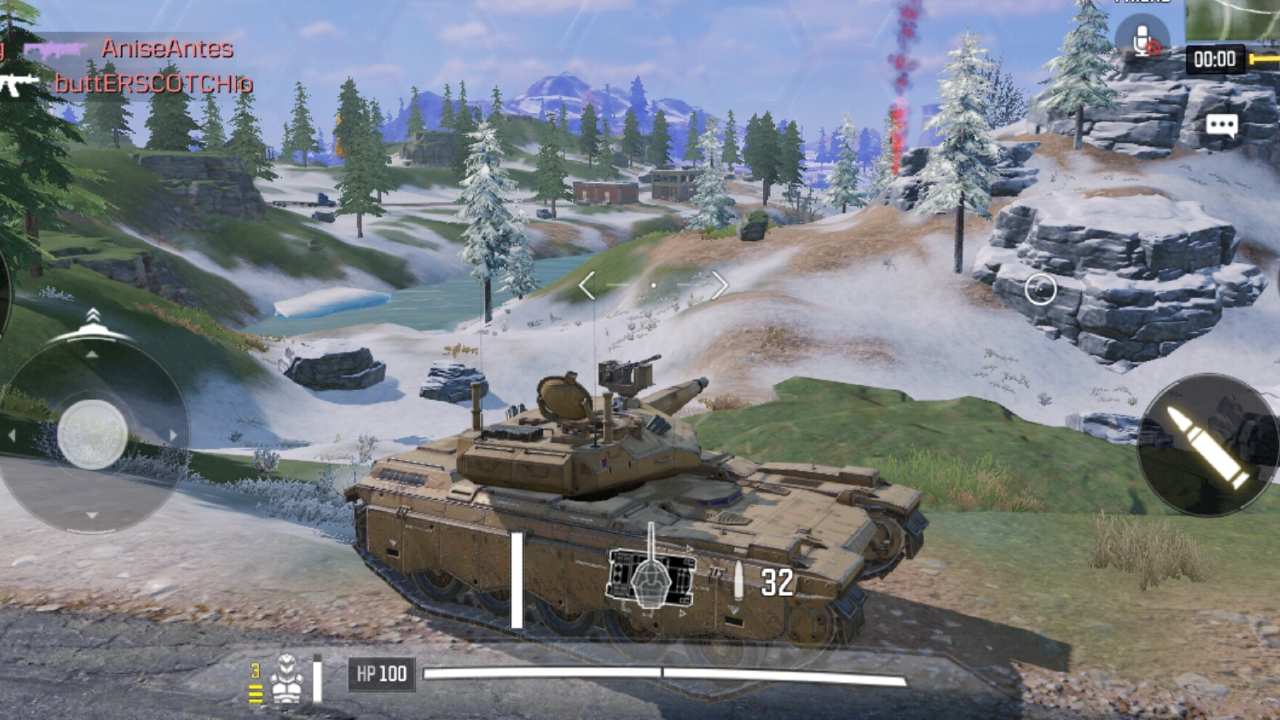 5 tips to help you master the tank in Call of Duty: Mobile

The tank in Call of Duty: Mobile might have been with us for a while, but some players still have some trouble understanding the proper way to use it.

The introduction of the Tank in Call of Duty: Mobile’s battle royale mode drew mixed reactions. Some players liked the addition as it brought more action to the game, while others thought it made the game unbalanced. Regardless, the tank has been a part of the game for many months now.

Even so, many players still can’t seem to understand how to effectively use the tank. Some players end up firing randomly at enemies and hitting nothing. Others end up getting destroyed by a single enemy. Here are some tips to help you wreak havoc with a tank.

Getting the tank in Call of Duty: Mobile

Unlike most other vehicles in the game, the tank does not spawn at the beginning of each level. Instead, the tank is dropped in via a plane in the later stages of the match. As such, rushing the tank may be a very bad move if the tank has been dropped too far from your location. Although you might consider heading nearby and attack any other players or teams headed to the tank. Once the coast is clear, you can get into the tank and drive off.

The key to mastering the tank is understanding the speed of the turret. The turret turns slower than the camera. So when you look in any particular direction, the turret will take time to swing around and point where you want to aim. This makes the tank not very good at fast-moving engaging enemies up close. As such, keep your distance and try to use the big gun to take out enemies before they can get to you.

Use the machine gun

When playing solo matches in the Battle Royale mode of Call of Duty: Mobile, many players end up forgetting what the tank also comes with a secondary weapon, a machine gun. While it may pale in comparison to the tank’s main gun, it’s still a formidable weapon. In the right hands, it is also the perfect foil to the main cannon. When enemies do manage to get in close, switch over to the machine gun seat and mow down your enemies. However, do note that using a machine gun leaves you open to enemy attacks.

Another mistake players make is that they tend to stay rooted to the spot when firing the main cannon. Players would be wise to adopt the ‘shoot and scoot’ technique wherein the player moves the tank to a new location in between shots. If the player can figure out how to fire accurately while moving, then they will become a very formidable force on the Battle Royale battlefield.

Get a teammate to cover you

Another common mistake players tend to make is that the entire team tends to get into the tank or stay quite close to the tank while travelling. Ideally, a single player should occupy the tank while the rest tag along at a distance. The tank will naturally draw attention to opposing players and the rest of the team can use that to their advantage. They can counter-attack players attacking the tank or use the vehicle as a distraction to flank opponents.