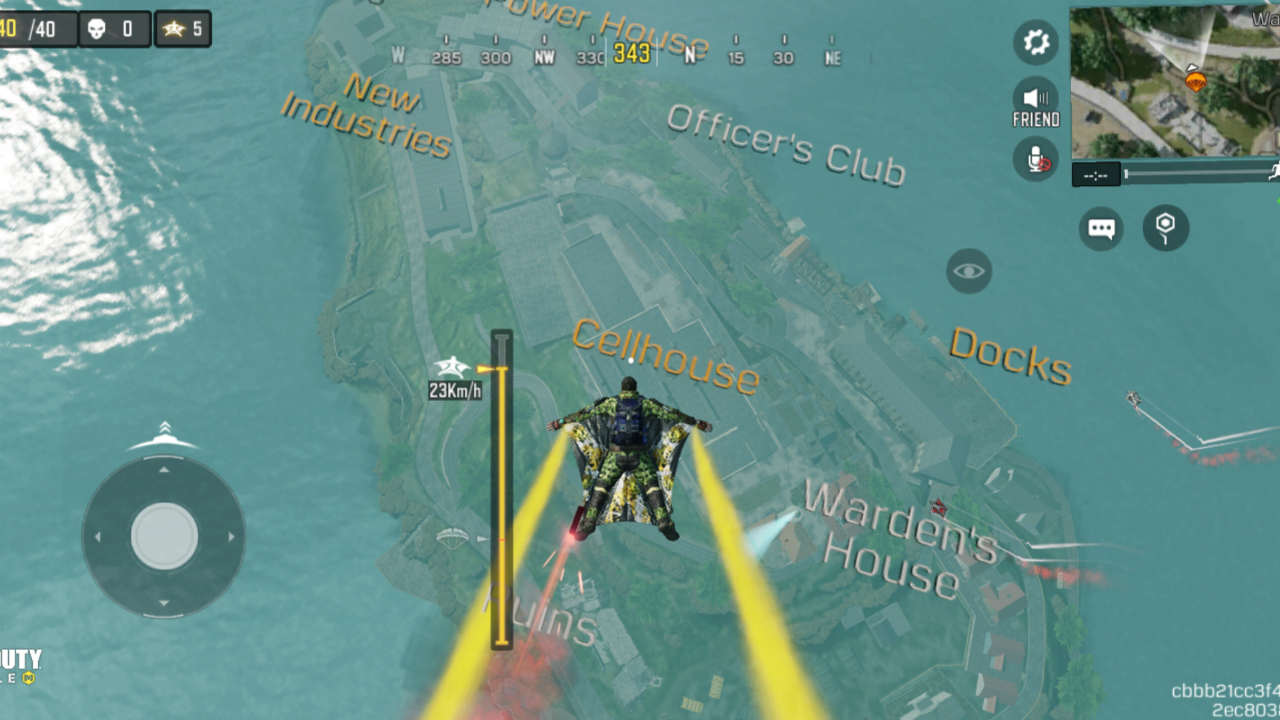 Call of Duty: Mobile was released in China a few days back and features a bunch of new additions

Here are some of the new additions players have seen in the Chinese version of the game.

The Chinese version of the game seems to have a truck added to the game, in addition to the current crop of vehicles like the Antelope, ATV and the tank. It’s not yet known exactly how the truck will serve any specific function. It should be noted that Warzone also features a truck.

The Chinese version of Call of Duty: Mobile also lets players self-revive in Battle Royale. Right now, only teammates are able to revive downed teammates. With self-revive, outright killing enemy team members becomes just as important as taking them down.

It seems like buying stations will be added to the map in Battle Royale. While there are such stations in the game already, most are limited to the Black Market area. The Chinese version sprinkles them all over the map, letting players buy anything from weapons, to class upgrades. There also seems to be an option to buy back fallen teammates.

Right now, the healing system in Call of Duty: Mobile’s Battle Royale Mode is pretty straightforward. You get health packs that let you heal, while armour helps absorb certain damage. The Chinese version of the game apparently eschews health items in favour of armour plates. These armour plates can help improve the overall health of the player by up to three levels, with each plate adding one level. As for the base health of the user, that will regenerate, similar to multiplayer mode

Besides all this, there are also reports that Call of Duty: Mobile may introduce the gulag system of revival. Along with a bunch of other changes. You can check out more in the video below.