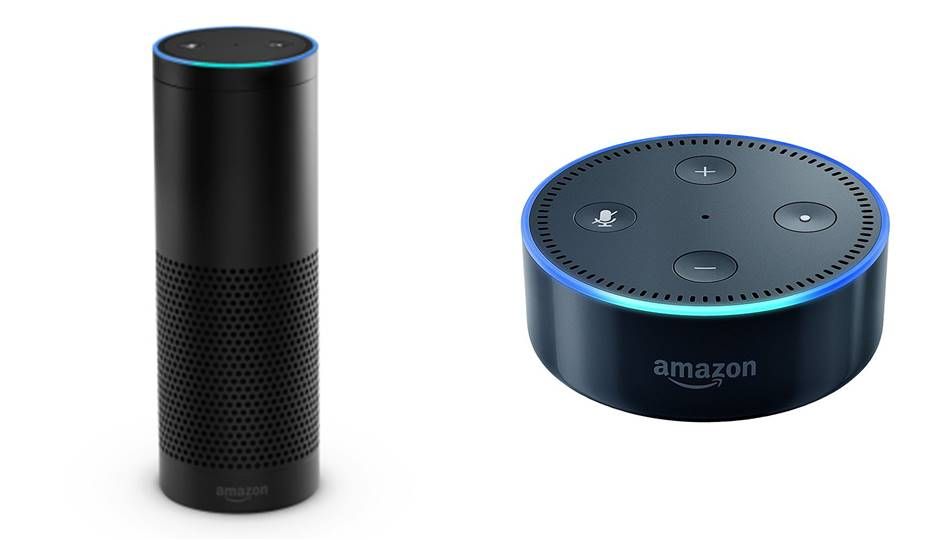 Amazon may bring its Echo range of speakers to India soon. According to a report by the Economic Times, the company is planning to introduce its Alexa Voice Service (AVS) alongside its Echo speakers in the country towards the end of the year. Sources told the publication that the speakers would initially be launched with an English interface, and later be updated to respond to regional Indian languages like Hindi, Tamil and Marathi. The report also notes that a multilingual interface is being developed at Amazon’s Chennai facility.

Amazon’s Echo speakers will allow users to ask queries and make online purchases via Amazon’s online marketplace. However, the report notes that “barriers” such as two-factor authentication for payments and large family structures could complicate matters for Alexa in India.

ET’s report also notes that the company has distributed its Echo Speakers to select company executives, business professionals and analysts in India for testing. One of the business professionals, who reportedly has been using the device for a month, told the publication that “there is still a barrier to the extent of Alexa’s capabilities because you cannot use it to purchase groceries from a local store or book yourself an Uber.” The user does note that when the device is connected to a home Wi-Fi, it can be used to draft and send work emails, text messages, check food recipes, play music or movies on Amazon Prime Video and more including purchasing products from Amazon.

The report does not mention if Amazon will launch its entire lineup of Echo devices or what they would be priced at. The company recently added two new devices to its Echo lineup called the Echo Look and Echo Show. The Echo Look sports a camera with LEDs and can be used to get fashion advice, while the Echo Show sports a touchscreen interface.