How to install the watchOS 7 public beta 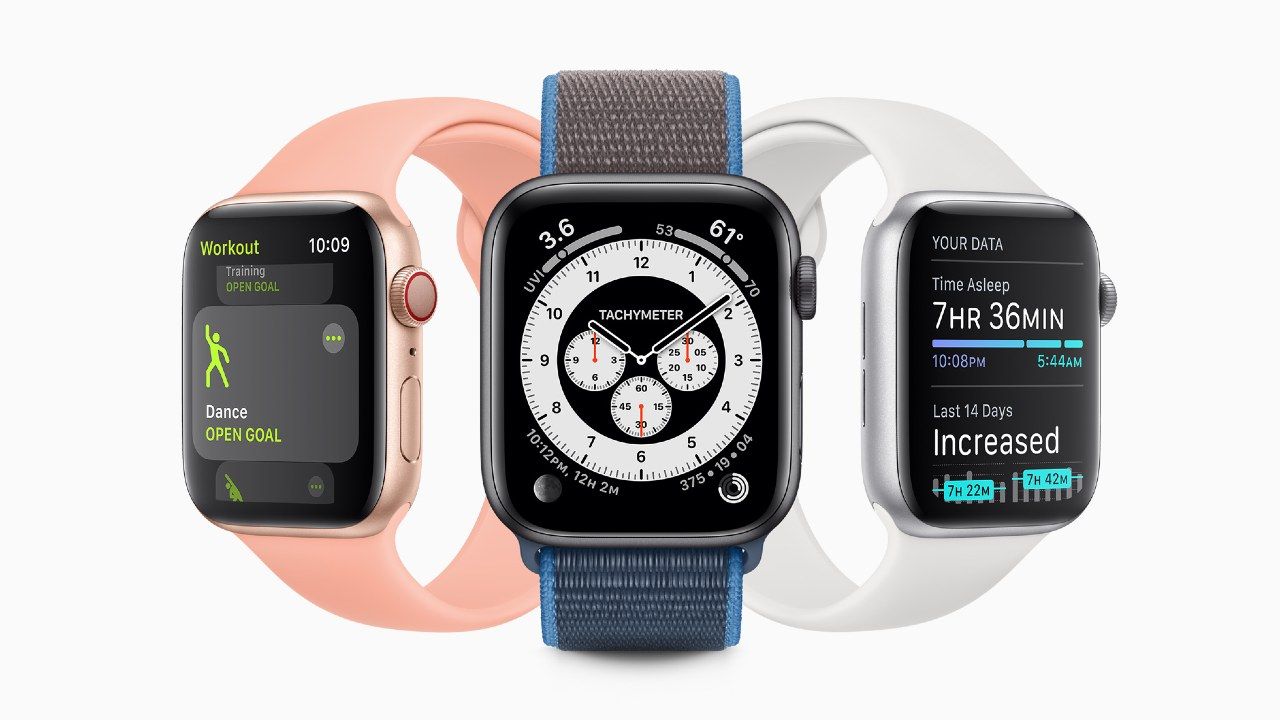 While Apple has previously allowed users to experience new versions of iOS and macOS before their public release, 2020 is the first year that Apple is giving Apple Watch users a public beta for the upcoming watchOS 7 release.

Apple announced watchOS 7 at WWDC 2020 and it comes with new customisation tools and health and fitness features to tide through the raging pandemic - new features like automatic handwashing detection, additional workout types including dance, Siri language translation, and more. You can read more about watchOS 7 here.

DISCLAIMER: Public Betas of software are highly unstable and risky. Be sure to backup all your data on iCloud before you install any new software on your device.

First, check whether your Apple Watch is eligible for the update. Here are the ones that are supported —

Additionally, the watch needs to be paired with iPhone 6s or later, running iOS 14 or later.

How to install the watchOS 7 Public Beta

1. You will need to be running iOS 14 Public Beta on the iPhone that’s paired with the compatible Apple Watch. (Here’s how to install iOS 14 public beta)
2. On the iPhone running the latest public beta, go to Apple’s public beta website, and sign in with your Apple ID.
3. Tap on watchOS on the “Enroll your devices page”. Swipe down and tap “enroll your Apple watch”.
4. Tap “Allow” to download the profile.
5. Hit “Install” in the top corner, and enter your passcode if required.
6. Read through the agreement pages, and hit install again.
7. Tap on Done.
8. Now open the Watch app on your iPhone paired to the Apple Watch, and go to General → Software Update.
9. You will see the watchOS 7 Public Beta update available.
10. To install the update, put your Apple Watch on the charger. Keep the iPhone nearby. Then tap download and install.

After the update has been installed, you can start using the new features on Apple Watch. You can now add your own watch faces, complications and share them with friends, or make them discoverable in the App Store and social media. The update also brings sleep tracking by detecting micro-movements in your body, and giving you a report next morning about how you slept.

More interestingly, there’s the new Handwashing detection, which counts down to 20 seconds and ensures you keep washing your hands long enough by using the motion sensors, microphone and on-device machine learning. If you finish early, you will be prompted to continue washing. The watch will also contextually remind you to wash hands when you reach home.

There are a host of other new features for you to use, but do note that the software may not be stable for daily use. It’s a beta release that’s expected to have bugs. You can also check out our guide to install the macOS Big Sur Public Beta.

OnePlus Nord Watch price leaked via sticker on the supposed retail box
OnePlus Nord Watch features include 105 sports modes and an AMOLED display: Find the details revealed so far
Google Reveals Pixel 7 Pro Smartwatch design in its latest video
This Apple Watch Strap costs more than the Apple Watch Series 8: What’s so special about the strap?
OnePlus Nord Watch has been officially teased: Here are its prospects in the wearable market
Advertisements