2019 has no doubt been an interestingly busy year for new feats in the field of science and technology. Two nations have tried to reach the moon using uncrewed spacecrafts, we’ve learnt more about ourselves as humans, and we’ve photographed a black hole for the first time in history. Read on to find out about this year’s highlights in science and technology. And if you want more examples from earlier in the year, take a look at our mid-year list on the same topic here.

The modification of human genes is a touchy topic, and understandably so. Trials in this field can give rise to many unexpected complications, which usually end with the death of a human life. Chinese researcher He Jiankui was able to alter the embryonic genes of two twin girls using the CRISPR-Cas9 gene-editing tool. The twin girls, who were technically born in November last year in China, are allegedly immune to HIV, because of the deletion of the CCR5 gene but are now more vulnerable to influenza and other unknown health problems. The researcher may have pushed the boundaries of scientific advancements but currently runs the risk of facing capital punishment for his trials. Read more about it here. 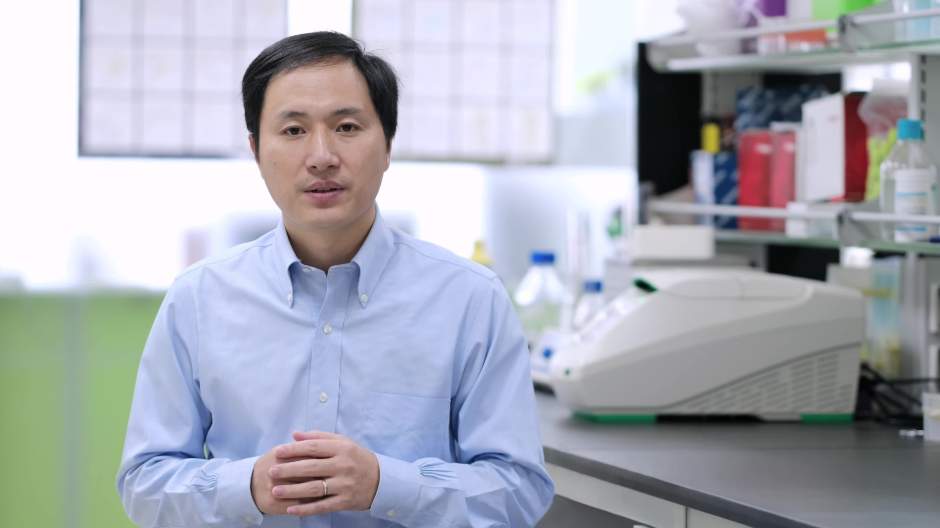 Israel’s attempt to land on the moon

Israeli NGO SpaceIL sent an uncrewed spacecraft called Beresheet sometime in April to make its own mark on Earth’s only natural satellite. Even though the lander crash-landed on the lunar surface just 150 metres before touchdown as the result of an unexpected communication loss with the control team, the voyage marked a milestone in the country’s space efforts and sent a message to the youth to urge them to study science. The lander contained scientific equipment for measuring the local magnetic field and memories of Israel, including the Bible, songs in Hebrew, and drawings by children. We expect it to be succeeded by Beresheet 2 in 2020. Read more about it here. 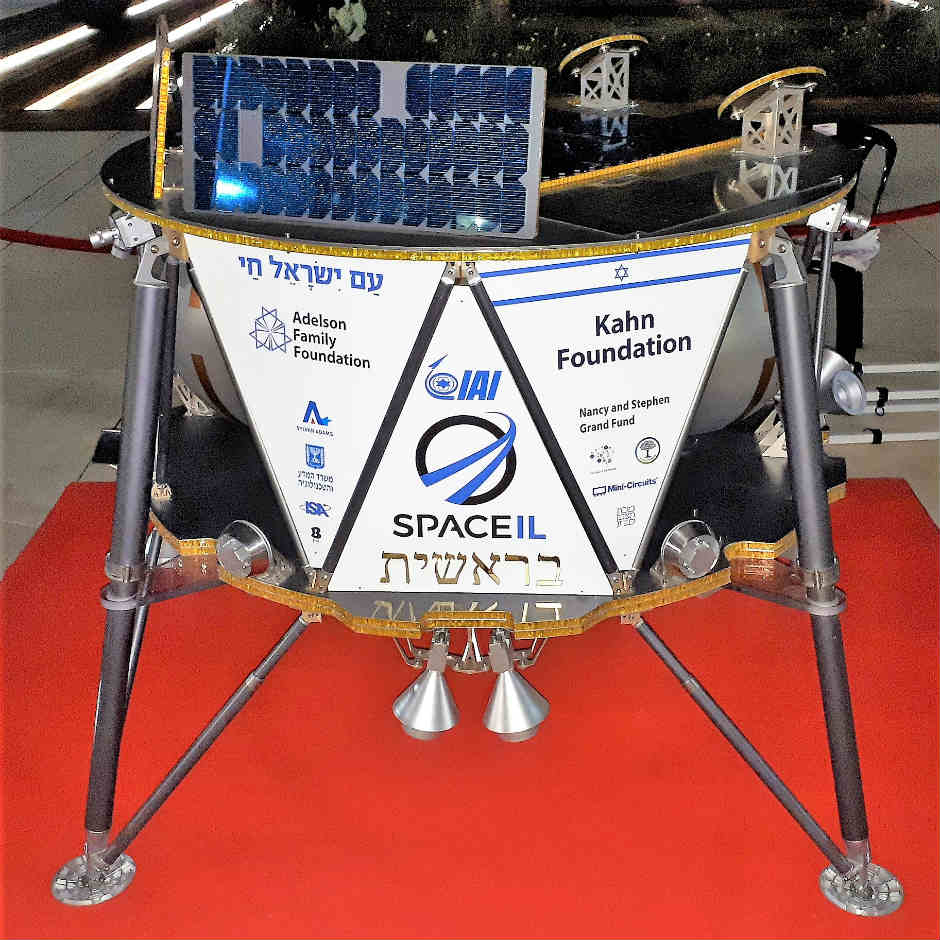 An anti-satellite missile (also known as an ASAT missile) is a missile launched either from a fighter aircraft or from the ground using a missile canister. Capable of destroying enemy satellites in low earth orbit (within an altitude of 2,000 kilometres), an ASAT missile is considered to be one of the elements used in space warfare. With Mission Shakti, India demonstrated in late March that it too is now ready to engage in space wars should there ever be one. The show of force, which involved destroying a defunct satellite in space using an ASAT missile, made India the fourth space warfare-ready nation in the world. Read more about this here. 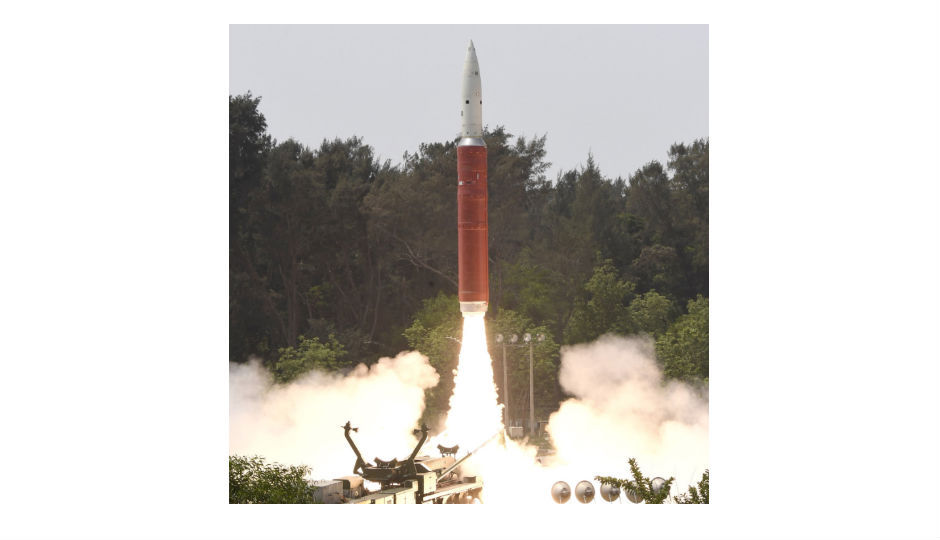 Discovery of new human species in the Philippines

Homo luzonensis, a new species of human beings was discovered by scientists in the Philippines sometime in April. From what we know, this species of humans lived on the island of Luzon over 50,000 years ago along with the early Neanderthals in European regions. The discovery is a clear sign that there was indeed diversity in ancient hominins. Going by the teeth and limbs found in an excavation, these early Asian creatures were roughly 4ft tall (making them more Hobbit-like) and had curvy toe bones (indicating a different gait from what we see now).

Black hole photographed for the first time ever

Now this one is easily our most favourite feat of this year. Sometime in April this year, scientists captured for the first time ever a black hole on camera. The black hole in question is 55 million light-years (500 million trillion kilometres) away from us and was photographed using the Event Horizon Telescope (EHT), which is the result of synchronising numerous telescopes across the globe. The final image was first viewed by 29-year-old Katie Bouman, a scientist instrumental in the creation of the image. The image captured shows a black hole at the centre of Messier 87, an enormous galaxy in the nearby galaxy cluster of Virgo. Read more about it here. 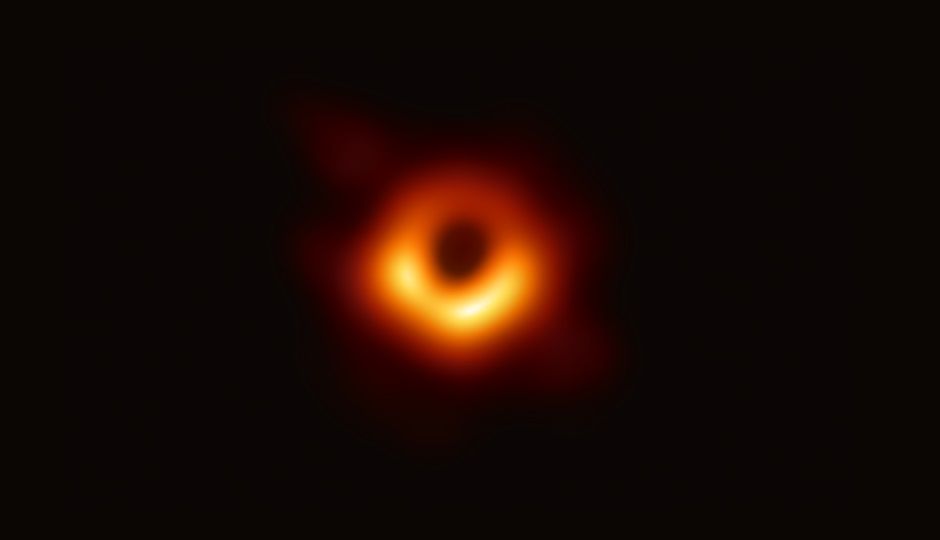 The Indian Space Research Organisation (ISRO) launched Chandrayaan-2 in late July and watched it approach the lunar orbit in early September. While the orbiter’s mission went as planned, the lander’s touchdown sequence did not. Like Beresheet, the Chandrayaan-2 lander suffered from a loss of communication with the control team a few minutes before touchdown. On the bright side, the orbiter has been sending back images of the lunar surface at regular intervals, thanks to its Terrain Mapping Camera-2 (TMC-2). You can read more about it here. 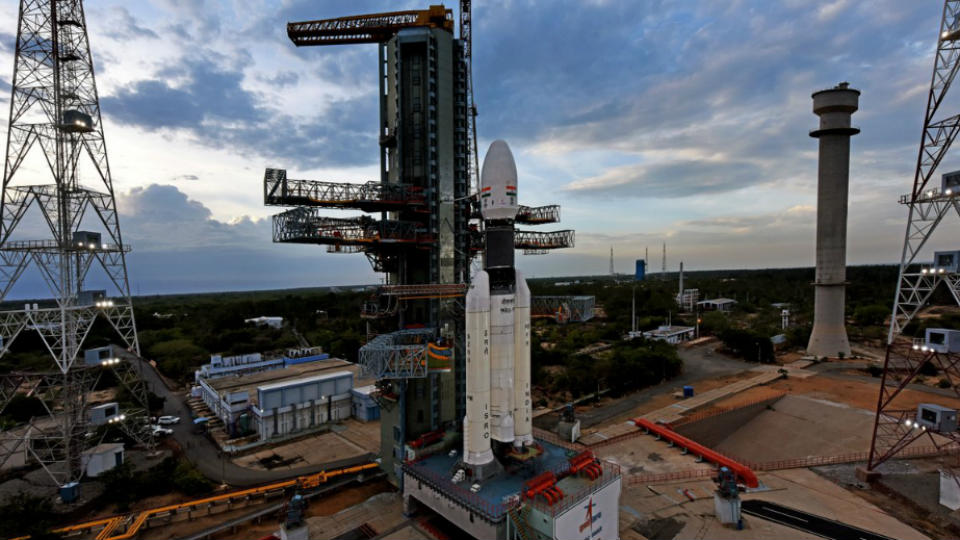 We now live in a world in which a team of only women have walked out into space. Despite the initial hiccups in March, NASA managed to pair American astronauts Christina Koch and Jessica Meir in late October for a spacewalk that involved fixing a broken battery charging unit on the exterior structure of the International Space Station. The two astronauts were out in space for a total duration of 7 hours, 17 minutes, giving them enough time to get the job done and take a few cool selfies. You can read more about that here. 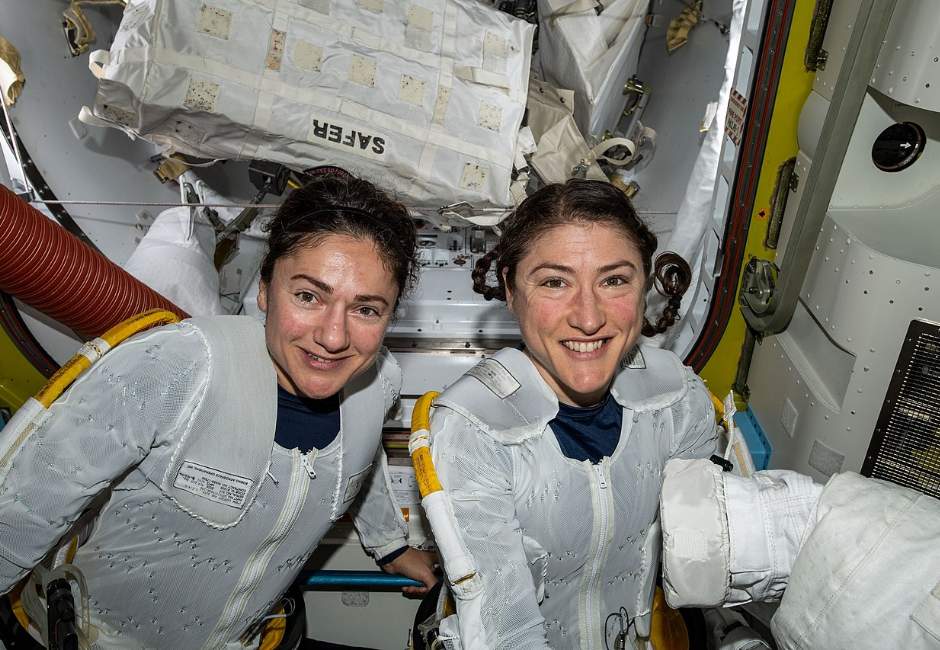