OnePlus 9 series is one of the most anticipated smartphone lineup for 2021. OnePlus 9, OnePlus 9 Pro, OnePlus 9R alongside the OnePlus Watch are all set to launch on March 23 globally. The company has heavily teased the design and specifications of the OnePlus 9 and 9 Pro but has largely kept the other two products under wraps. That said, we do have an idea of what to expect from the upcoming products since they have been leaked several times now revealing their key specifications and features. OnePlus has also announced that it has inked a three-year partnership with Hasselblad to co-develop the camera system on the OnePlus 9 series. Here's everything we know so far about the OnePlus 9 series India launch set for March 23.

What is the launch date of the OnePlus 9 series in India?

OnePlus has confirmed that the OnePlus 9 series will launch on March 23 in India. The company is expected to launch the OnePlus 9, OnePlus 9 Pro and OnePlus 9R this year.

How to watch the OnePlus 9 series launch event live?

OnePlus will live stream the OnePlus 9 series launch event for its fans and interested folks can tune in and witness the company as it announces new products. The OnePlus 9 series along with the company's first smartwatch is confirmed to launch on March 23 at 7:30 PM IST. We have embedded the YouTube livestream link below for your convinence and you can also follow OnePlus' social media handles to get regular updates.

What is the price of OnePlus 9 series in India?

The OnePlus 8 series was launched in 2020 starting at Rs 41,999 but if the latest leak is to be believed, the company could price the OnePlus 9 series higher than the last generation. 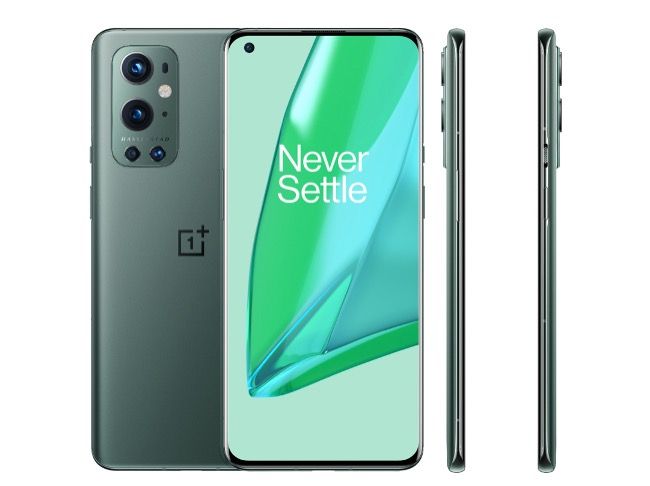 OnePlus has officially revealed the design of the OnePlus 9 and 9 Pro in Morning Mist and Winter Mist colourways, leaving little to the imagination. The OnePlus 9 is confirmed to have triple cameras while the 9 Pro has quad camera array on the back.

OnePlus 9 has been leaked in the past indicating that it could feature a 6.55-inch Full HD+ display that uses an AMOLED panel. The display is also said to support a 120Hz refresh rate making the whole experience fluid and fast. The screen is also rumoured to have a punch-hole cutout for the selfie camera up front. In all likelihood, the display on the OnePlus 9 could be the same as the one on the OnePlus 8T that launched in October 2020. 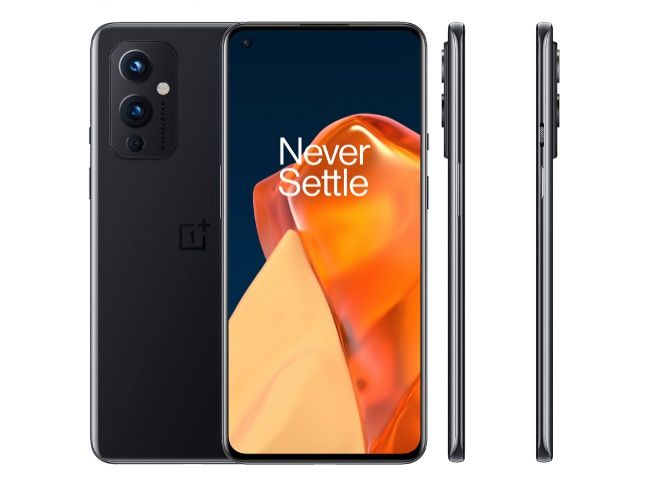 OnePlus 9 Pro is confirmed to feature a slightly larger 6.7-inch QHD+ (3216 x 1440 pixels) resolution display with a punch-hole cutout for the selfie camera. The screen supports a 120Hz refresh rate and has a 3D curved design on the edges unlike the flat display on the OnePlus 9. OnePlus has revealed that the display supports 10-bit colour depth with 1 Billion colours, HDR10+ certification and Automatic Color Temperature Adjustment.

As for the OnePlus 9R, it is expected to feature a 6.5-inch Full HD+ (2400 x 1080 pixels) resolution AMOLED screen with support for a 90Hz refresh rate. Not much is currently known about the affordable phone in the OnePlus 9 series but it is rumoured to be a toned-down version of the standard OnePlus 9.

OnePlus 9 series: Under the hood

OnePlus 9 and OnePlus 9 Pro are flagship smartphones that are confirmed to be powered by the Qualcomm Snapdragon 888 processor with an octa-core CPU and Adreno 660 GPU. The phones will be offered in multiple storage and RAM variants to choose from. The phones will run on OxygenOS 11 out-of-the-box which is based on Android 11.

Apart from the usual set of sensors and connectivity features, we can expect dual stereo speakers along with an in-display optical fingerprint reader.

The OnePlus 9R, on the other hand, is rumoured to be powered by the Qualcomm Snapdragon 690 processor with an octa-core CPU and Adreno 619 GPU. This could be paired with 8GB RAM and 12GB storage and will run on Android 11 out-of-the-box. 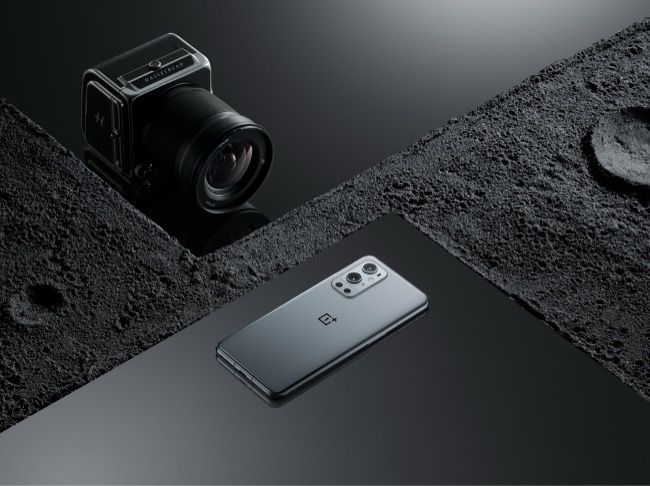 The standard OnePlus 9 is rumoured to have triple cameras on the back that consists of a 48MP primary camera, a 50MP camera and a 2MP depth sensor. On the front, there could be a 16MP selfie camera which could be the same one as the OnePlus 8T.

On the OnePlus 9 Pro, the rear camera setup is headlined by a 48MP primary camera, 50MP ultra-wide-angle camera, a telephoto camera with 3.3x optical zoom and a 2MP camera sensor as well. The rear cameras will also be able to record in 8K and 4K UHD at upto 120FPS.

OnePlus has revealed that the OnePlus 9 series will use a custom Sony IMX789 sensor with support for 12-bit RAW, improved HDR recording, video recording in 8K at 30FPS and 4K UHD at 120FPS.  OnePlus 9 series features a new panoramic camera with 140-degree field-of-view, free-form lens that potentially eliminates edge-distortion in an ultra-wide-angle camera and a T-lens technology for faster focus on the selfie camera.

Another leak revealed the alleged camera details of the OnePlus 9R. The affordable phone in the OnePlus 9 series is expected to have a 64MP primary camera along with an 8MP ultra-wide-angle camera.

Also Read: Asus ROG Phone 5 launch in India: Everything we know so far