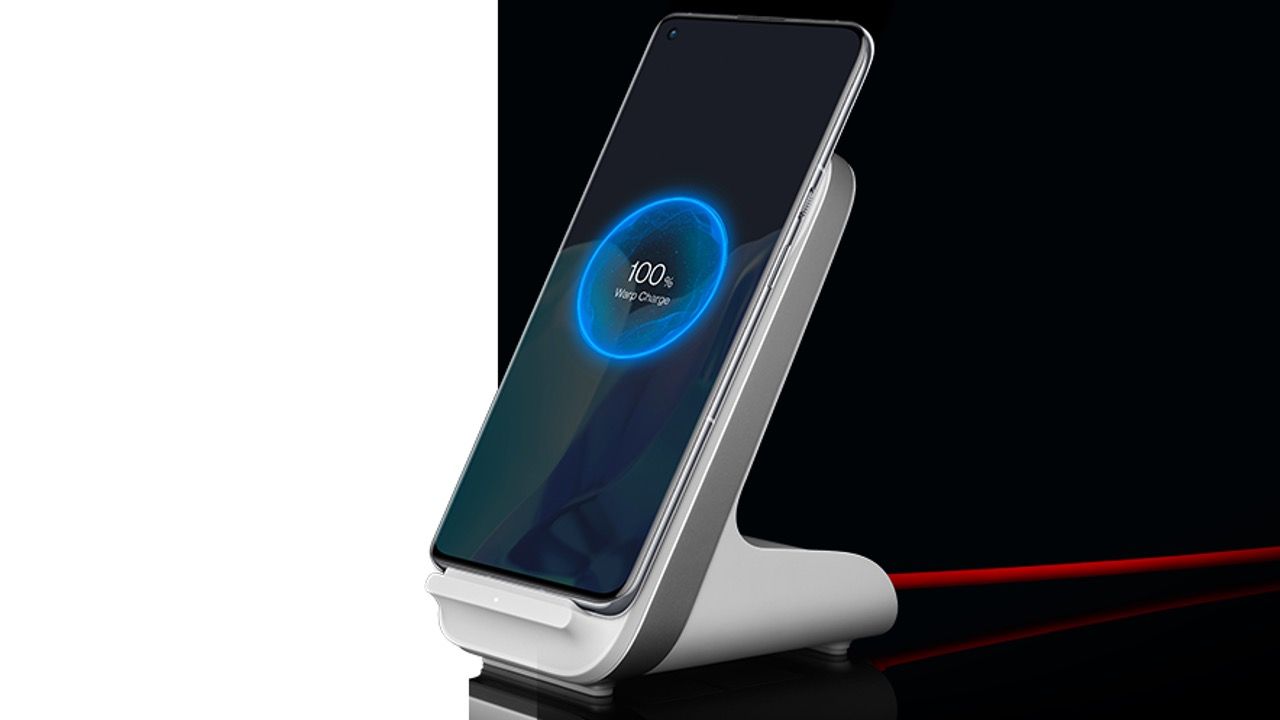 OnePlus 9 series is confirmed to feature Warp Charge 50 Wireless and Warp Charge 65T wired charging. The OnePlus 9, OnePlus 9 Pro and OnePlus 9R alongside the OnePlus Watch is all set to launch on March 23 in India. The company has been teasing some key features of the upcoming flagship smartphones and has even announced a partnership with Swedish camera-maker Hasselblad to improve the photography capabilities of the OnePlus 9 series.

In a post on OnePlus Forums, Kinder L, Head of R&D at OnePlus detailed the charging support offered by the upcoming OnePlus 9 series. OnePlus debuted its Warp Charge 30 wireless charging standard in 2020 with the OnePlus 8 Pro and has now upgraded it to 50W wireless charging.

With Warp Charge Wireless 50, the #OnePlus9Series packs our fastest ever wireless charging technology. Thanks to its twin-battery design, it can even outpace wired fast charging solutions - going from 1-100% in just 43 minutes.

OnePlus claims that the OnePlus 9 Pro can go from 1-100% in just 43 minutes which makes it one of the fastest wireless charging standards available commercially. OnePlus 9 Pro has a dua-cell configuration that is charged at 25W speeds. Though OnePlus does say that “compared with wired charging, wireless charging is less efficient, meaning more heat is produced during the charging process. With wireless charging, higher amperages lead to increased heat production, so, for Warp Charge 50 Wireless, we chose to use high voltage power instead.”

The dual-cell structure of the battery produces less heat during fast charging and is complimented by advanced cooling. The OnePlus 9 Pro has a large vapour chamber along with copper foil and graphite sheet that helps keep heat dissipation in check, allowing it to remain cooler when gaming or doing intensive tasks.

OnePlus will also launch the new Warp Charge 50 wireless charging dock alongside the OnePlus 9 series. The new charging dock has two coils that can charge the phone horizontally and vertically as well. It also has a detachable cable, unlike the previous generation. The OnePlus 9 and 9 Pro also support 65W fast charging and the OnePlus has upgraded the battery from the OnePlus 8T to attain even faster-charging speeds.