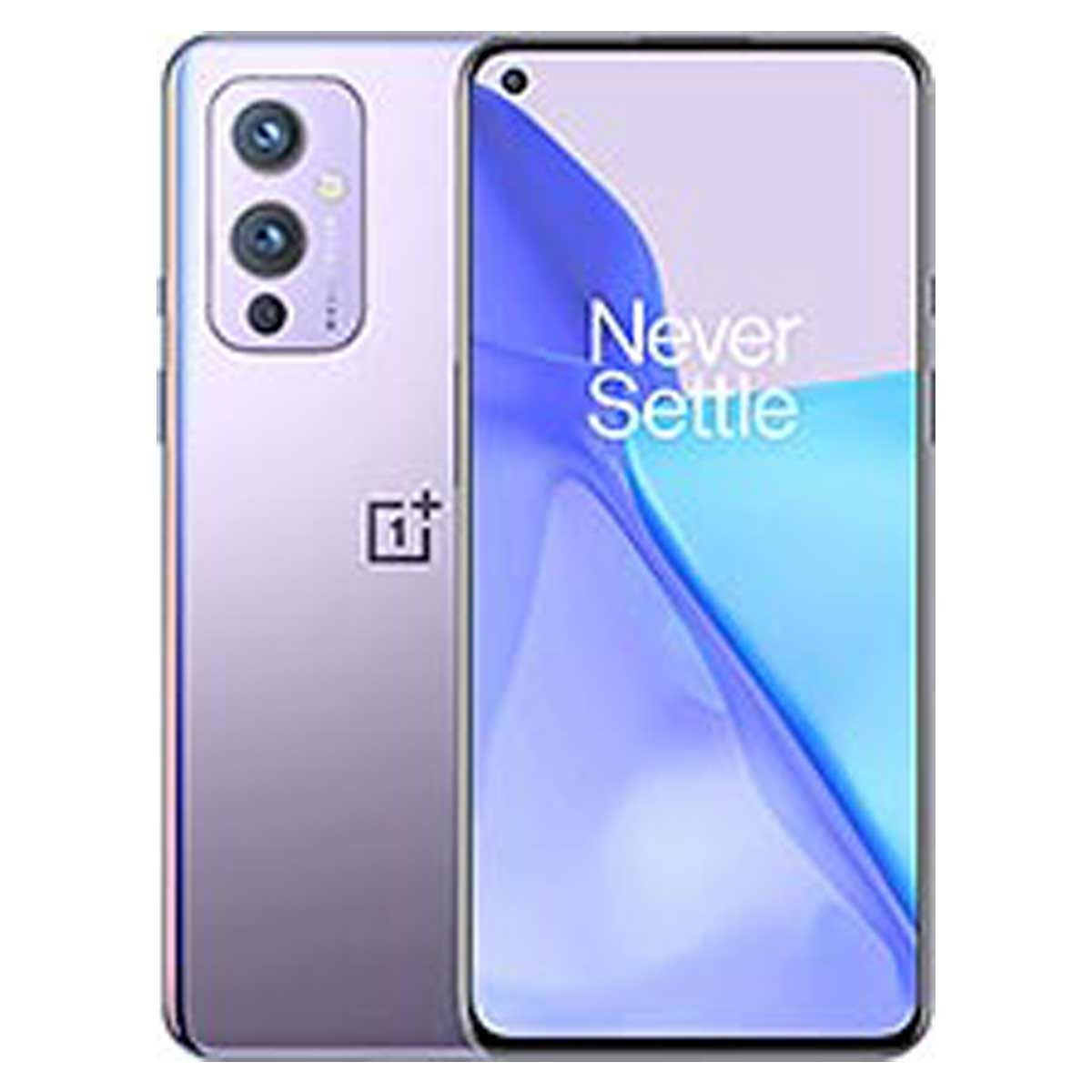 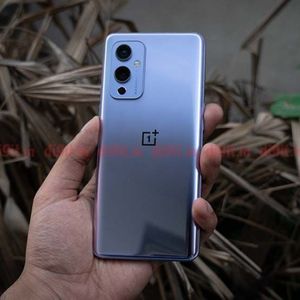 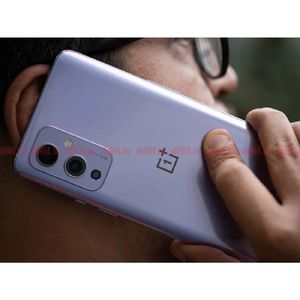 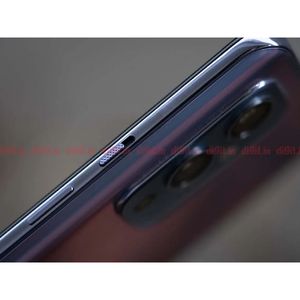 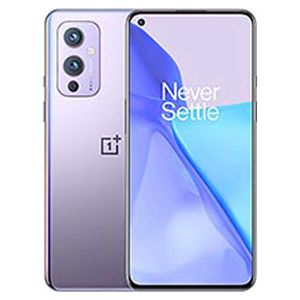 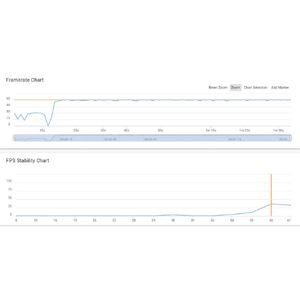 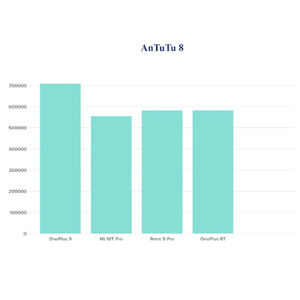 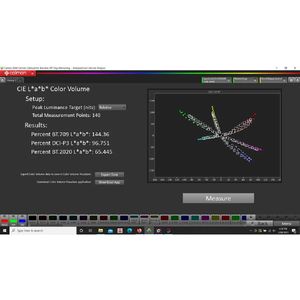 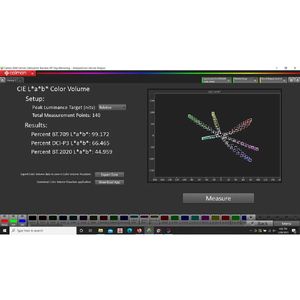 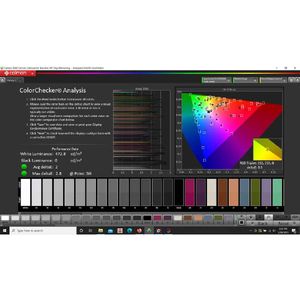 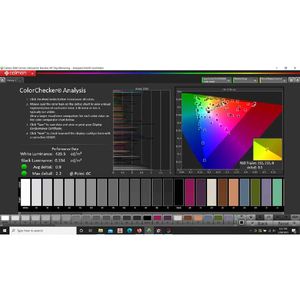 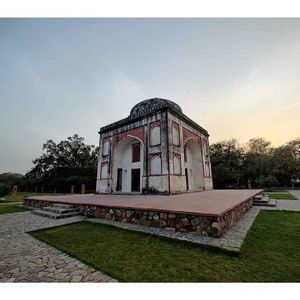 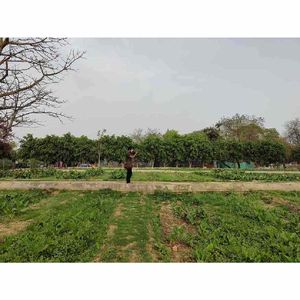 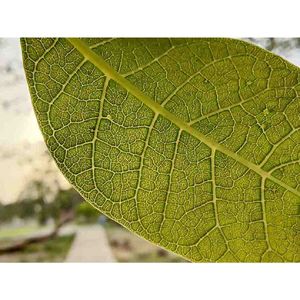 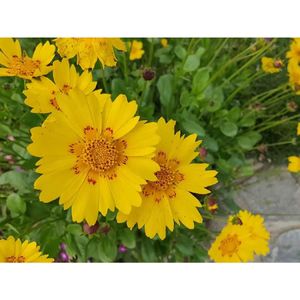 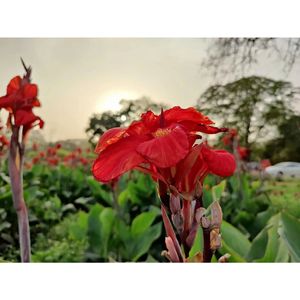 Sandwiched between the OnePlus 9 Pro and the OnePlus 9R, the OnePlus 9 appears to be a very different proposition from its predecessors. The OnePlus 9 does not simply play second fiddle to the more expensive Pro OnePlus device. Instead, it now exists as the middle-child attempting to strike a fine balance between price and premium features. As a consequence of its price, the OnePlus 9 will also face far greater competition than the previous generation non-pro OnePlus phones.

OnePlus 9 in pictures View All

OnePlus has launched its latest OnePlus 9 series in India which includes the OnePlus 9 and OnePlus 9 Pro smartphones. The phones in the OnePlus 9 series have been launched in two RAM and storage configurations each. The OnePlus 9 comes in an 8 GB RAM + 128 GB storage model and a second 12 GB RAM + 256 GB storage variant. It has a 6.55-inch touchscreen display with 1080 x 2400 pixels resolution and an aspect ratio of 20:9. The phone is powered by a 4500mAh battery and supports proprietary fast charging technology. The phone has a 6.55-inch touchscreen display with 1080 x 2400 pixels resolution at a pixel density of 402 pixels per inch (ppi). It has an aspect ratio of 20:9. It is available in Stellar Black, Arctic Sky, and Winter Mist colours.

The phone has up to 12 GB of RAM and runs Android 11 based OS. The phone is powered by a Qualcomm Snapdragon 888 octa-core processor.

The phone is powered by a 4500mAh battery and supports proprietary fast charging technology. The phone comes with a 5-layer cooling system for better gaming performance, according to the company. It also has Warp Charging or Warp Charge T, which the company claims will charge the phone to 100 percent in just half an hour. The OnePlus 9 has up to 256 GB of inbuilt storage. 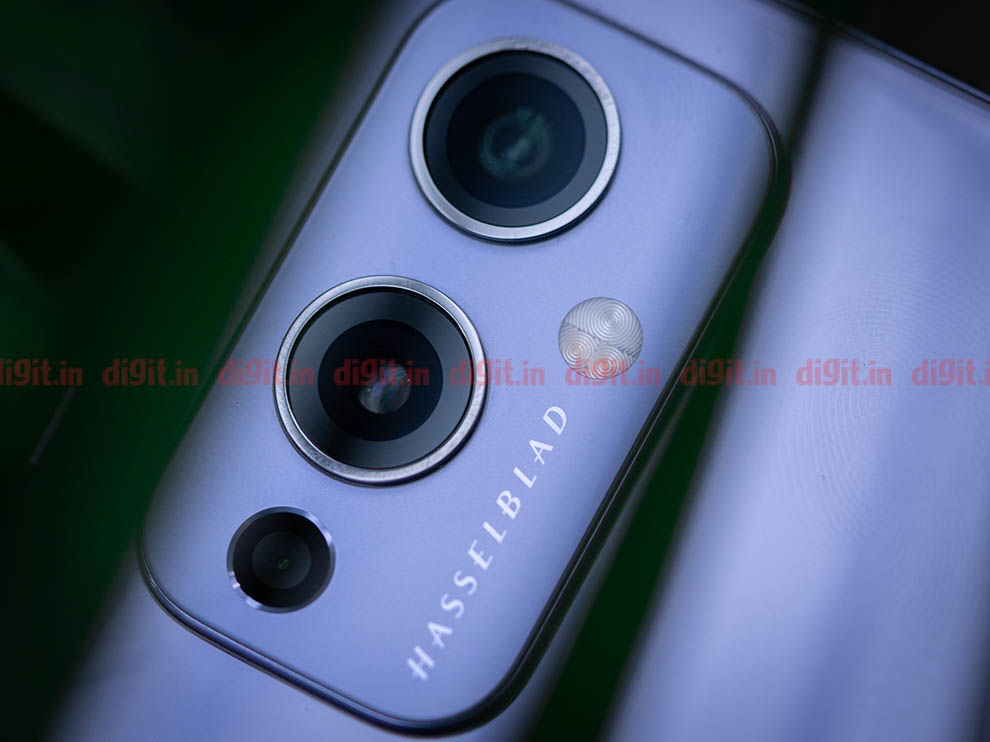 As far as the cameras are concerned, the OnePlus 9 smartphone has a triple camera setup that features a 48 MP primary camera; a 50 MP camera and an 8 MP camera. It has a single 16 MP camera setup for selfies. The new series comes with Natural Colour Calibration algorithms on all camera modules by Hasselblad.

Connectivity options included on the OnePlus 9 are 4G, VoLTE, Wi-Fi and USB Type-C. Sensors included on the phone are an accelerometer, an ambient light sensor, a compass/ magnetometer, a gyroscope, a proximity sensor, and an in-display fingerprint sensor.

The phone has up to 12 GB of RAM and runs Android 11 based OS. The phone is powered by a Qualcomm Snapdragon 888 octa-core processor. The OnePlus 9 has up to 256 GB of inbuilt storage.

OnePlus 9 In NewsView All

OnePlus has globally unveiled the Nord 2T as the first T-branded Nord smartphone. The company has opted for MediaTek Dimensity 1300 processor to run the phone. A 4500mAh battery keeps the lights on and there...