OnePlus 9 series with Hasselblad camera system will launch on March 23, the company has officially announced 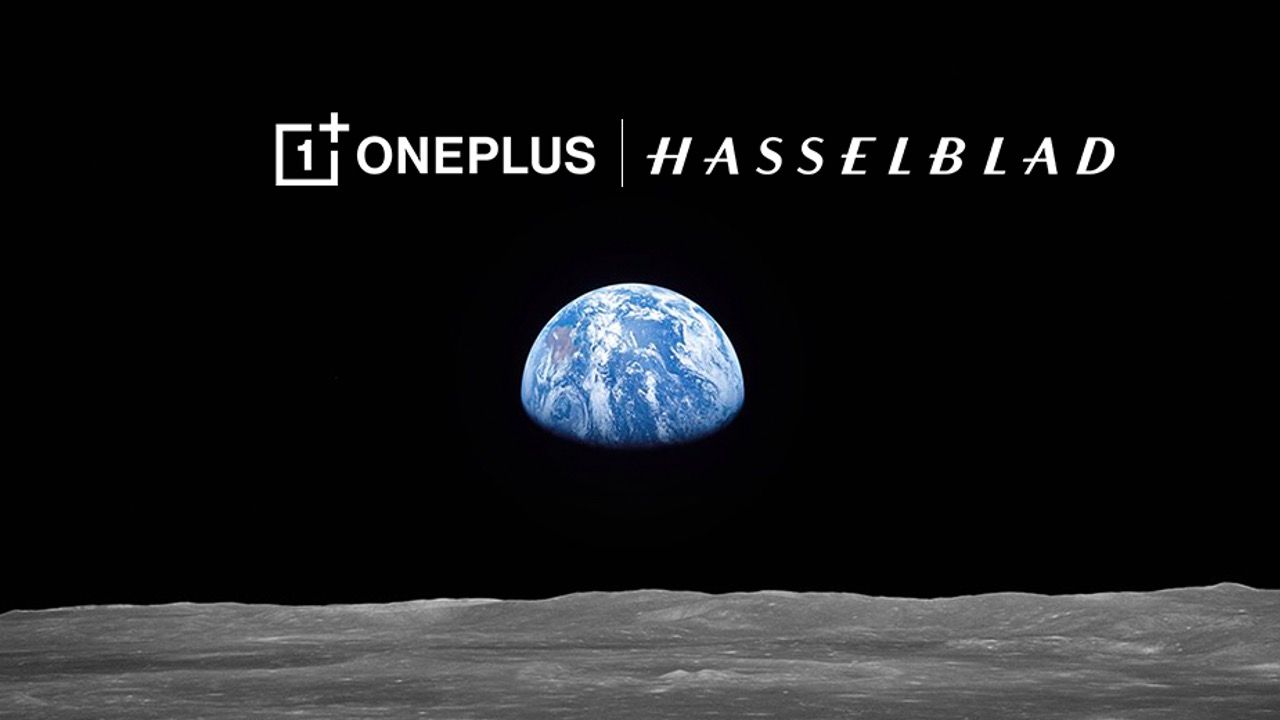 The OnePlus 9 series with a Hasselblad camera system will launch on March 23 in India and globally, the company has officially announced. OnePlus has also announced its partnership with Swedish camera-maker Hasselblad where the two companies are working on the new camera system that will debut on the OnePlus 9 series. OnePlus 9, OnePlus 9 Pro and OnePlus 9 Lite have been leaked in the past few months, giving us a glimpse as to what we can expect from the upcoming phones.

OnePlus has also created a new Natural Color Calibration with Hasselblad that will be used by the company to fine-tune the colours from the camera systems going forward. The company has also announced over USD 150 million investment into the imaging capabilities of the OnePlus phones.

With OnePlus’ top-of-the-line hardware and computational photography and Hasselblad’s rich aesthetic knowledge in traditional photography, I am confident that the OnePlus 9 Series will be a major leap forward in our ability to deliver a premium, flagship camera," said Pete Lau, Founder and CEO of OnePlus.

"Hasselblad is determined to work together with OnePlus, an innovative company that shares the same vision and passion for technology. By partnering with OnePlus, we hope to put Hasselblad’s iconic design and outstanding image quality in the hands of more people and share our passion for incredible photography,” said Jon Diele, Vice President, Hasselblad.

OnePlus has revealed that the OnePlus 9 series will use a custom Sony IMX789 sensor with support for 12-bit RAW, improved HDR recording, video recording in 8K at 30FPS and 4K UHD at 120FPS.

OnePlus 9 series features a new panoramic camera with 140-degree field-of-view, free-form lens that potentially eliminates edge-distortion in an ultra-wide-angle camera and a T-lens technology for faster focus on the selfie camera. 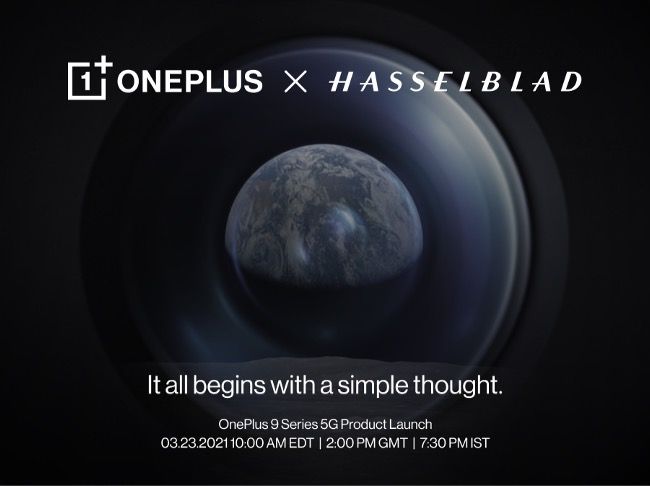