OnePlus 9 and OnePlus 9 Pro are at the centre of the latest leak that reveals the key specifications of the upcoming phones. The OnePlus 9 series has been rumoured to launch by mid-March from quite some time now and the new leak only details the OnePlus 9 and 9 Pro. However, we are also hearing from tipsters that the OnePlus 9 Lite could also launch alongside.

According to a new post by popular tipster Digital Chat Station, the OnePlus 9 has a 6.55-inch Full HD+ flat display with 120Hz refresh rate. The OnePlus 9 Pro, on the other hand, has a 6.78-inch QHD+ display with 120Hz refresh rate and is curved along the edges. Both phones are slated to have a punch-hole notch cutout on the top-left corner that measures 3.8 millimetres.

#DigitalChatStation
These two new models of Snapdragon 888 are mainly thin and light, the standard version is only 8mm, the Pro is only 8.5mm, and they are not more than 200g. 4500mAh is enough. https://t.co/F0NlIBnikZ 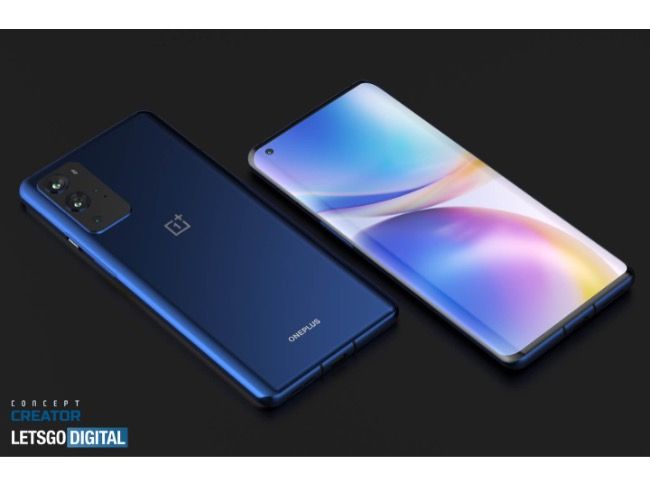 The OnePlus 9 could feature a 6.55-inch display as per the leaks, while the OnePlus 9 is said to feature a slightly bigger 6.7-inch screen. The OnePlus 9 and 9 Pro will likely opt for a punch-hole cutout for the selfie camera and support 120Hz refresh rate.

OnePlus 9 is expected to feature a triple camera setup on the back headlined by a 50MP primary camera, a 20MP ultra-wide-angle camera and a 12MP telephoto camera with OIS support.

The OnePlus 9 and OnePlus 9 Pro are also likely to support 65W fast charging out-of-the-box that debuted with the OnePlus 8T in October.