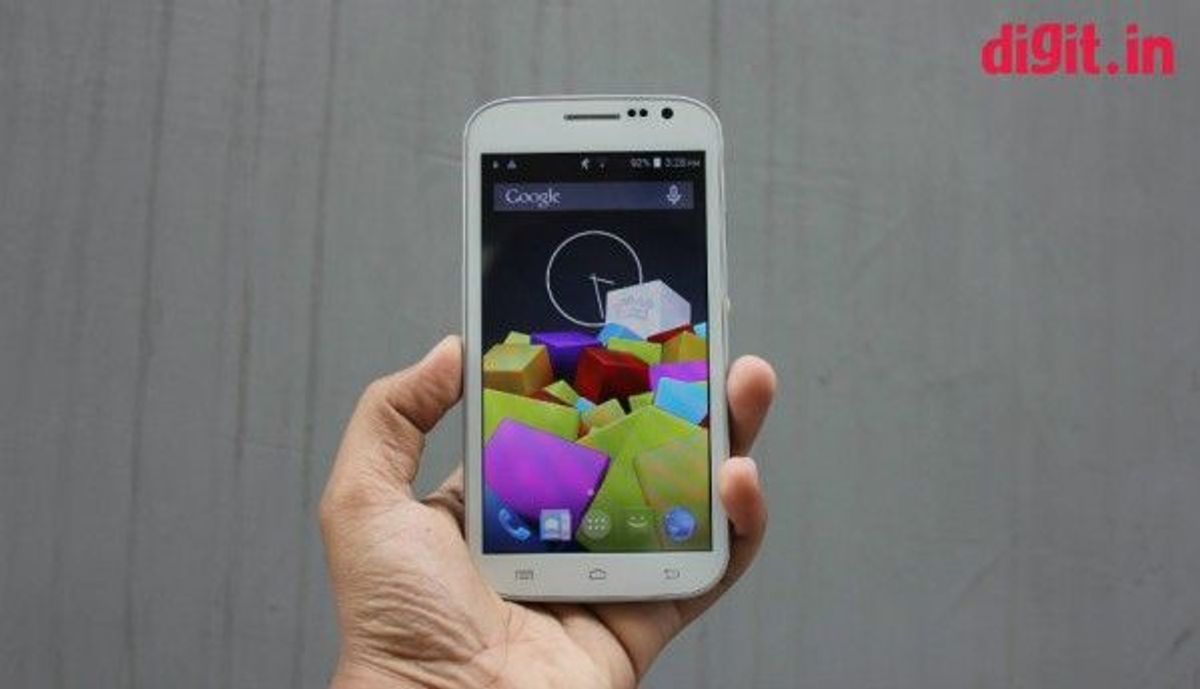 Even at its low price, the Wiio Wii Star 3G isn't worth considering. The smartphone does not a have single redeeming quality as a modern day smartphone. Don’t buy it, save some more money and buy the Lenovo A6000 or the upcoming Moto E (2nd gen) instead.

Android smartphones are always quantified in terms of their specs and value for money quotient. The Wiio Wi Star 3G takes the price point a step lower, let’s see what happens. 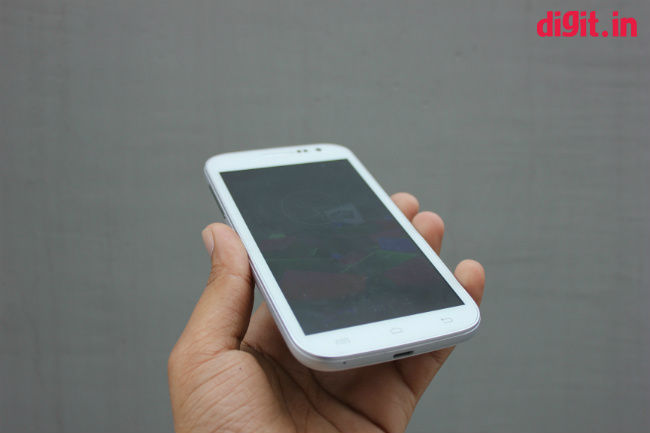 The Wiio Wi Star 3G has an orthodox candybar design and uses decent plastic in its build. The looks may remind some of you of an early Android phone from Samsung or Micromax. The phone is on the heavier side but is ergonomically sound. 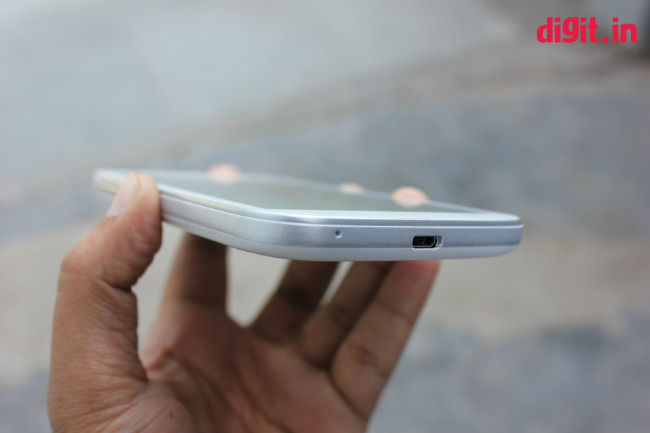 Build is decent for the price and the phone can easily sit at par with the build quality offered by many Indian phone manufacturers at this price. The lightly textured back does adds looks and is easier to grip.

The display on the Wiio Star is quite poor. Text legibility, viewing angles are poor and screen visibility in the sun is also poor. The only way I was able to use this display was to test it in a poorly lit room and at 75% plus brightness at all times. Testing the screen was a cumbersome task since the screen is visible only when you look at it straight on. 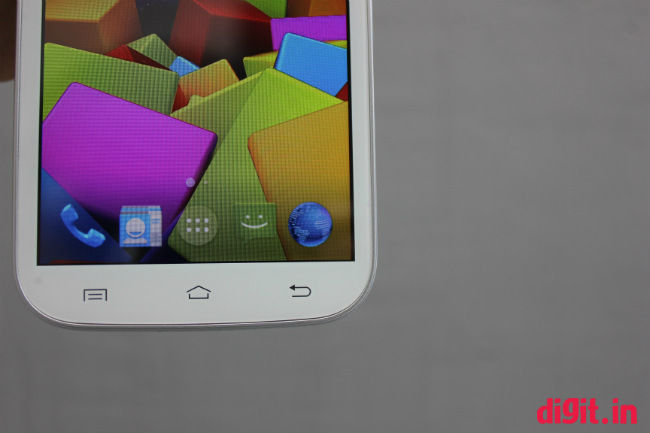 Moving further ahead, on the UI front, Wiio has done an okay job. The smartphone runs on Android 4.4 Kitkat and besides the slow unlock screen, the phone delivers a pretty spartan Android experience. The Wiio Wi Star 3G does come with common apps like Facebook and Whatsapp pre-installed which is a welcome move.

Performance is never a high point for budget phones, and the Wiio Wii Star 3G is no exception as it scores pretty close to the bottom. Day to day performance is not completely smooth and during my tests, the phone lagged often. The phone encountered constant stuttering when I tried to play 1080p videos. Even 720p videos were not completely lag free when played. Games like Dead Trigger were playable when they didn’t crash but with noticeable frame drops. 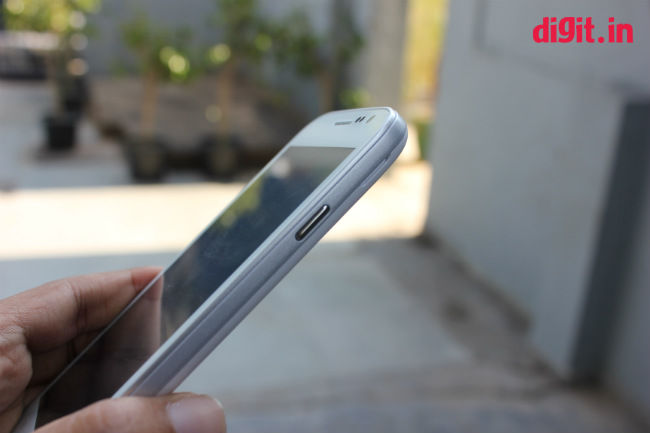 On the network side, the phone had problems connecting to the network properly. Call quality was poor as both ends sounded subdued, and there was audible static disturbance during the calls. Audio quality is no good either, and music from the loudspeaker or through headphones sounded hollow. 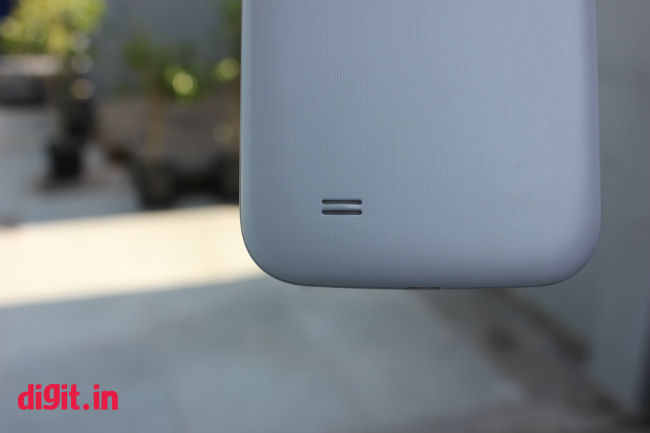 In synthetic benchmarks the phone came up with some of the lowest scores I have seen so far. Here are some of the scores the smartphone was able to achieve.

The Wiio Wii Star 3G has a 5MP camera at the back with no autofocus. Pictures taken by the phone were noisy and had uneven colour saturation. Video quality is bad as well. There were constant frame lags making the video downright unwatchable. 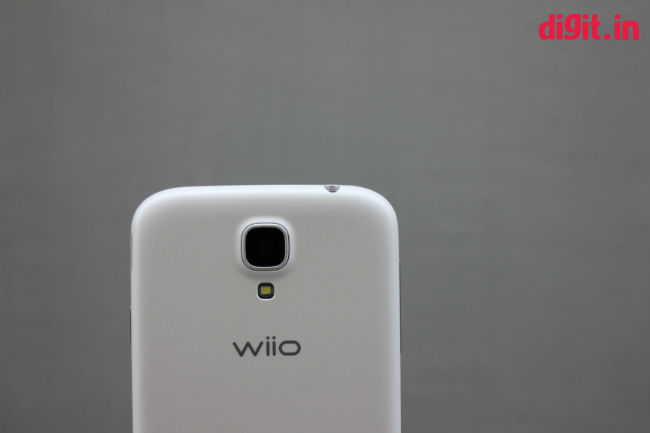 The 2000mAh battery was a disappointment as well. I was able to get only 3.5 hours of battery life from this phone. The battery life may suffer even more if you like streaming videos or playing games.

At Rs. 4,439, this is a very affordable Android smartphone but even at this low price, the Wiio Wii Star 3G isn't worth considering. The smartphone does not a have single redeeming quality as a modern day smartphone. To summarize, don’t buy it, save some more money and buy something else. Look at the Lenovo A6000 or the upcoming Moto E (2nd gen) instead.