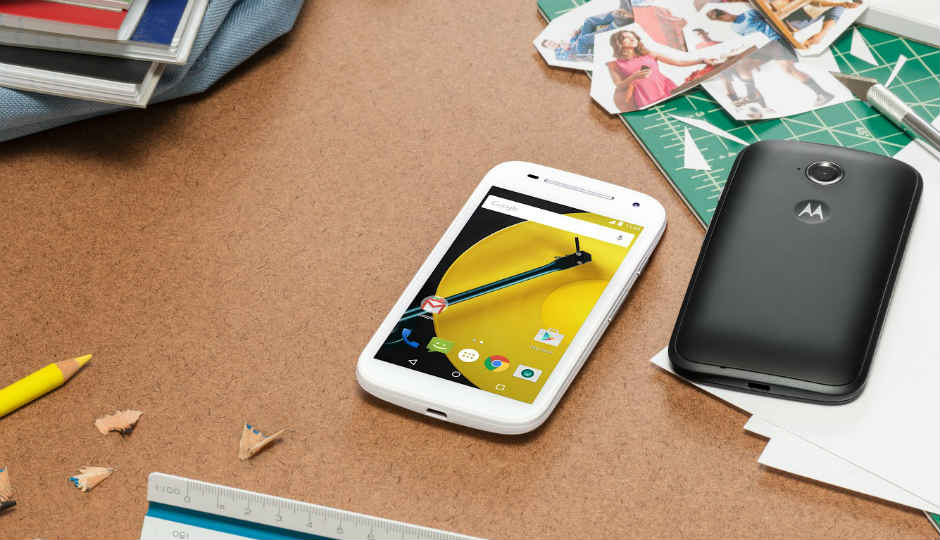 Motorola has just taken the wraps off from its latest and most affordable offering, the Moto E (2015). The entry level Motorola smartphone brings some expected changes but some specs remain unchanged. We compare the old Moto E against the Moto E (2015), take a quick tour of the specs and how it stacks up against the comptetion. 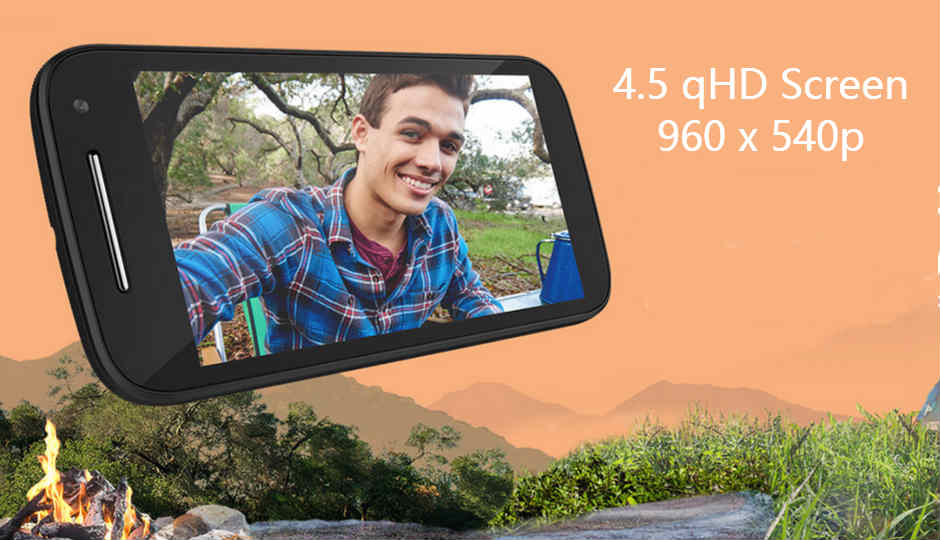 First and foremost the screen, Motorola has increased the screen size slightly to 4.5-inches but hasn't changed the qHD resolution. While 720p is becoming the new norm Motorola has stuck to the old 960 x 540 resolution. 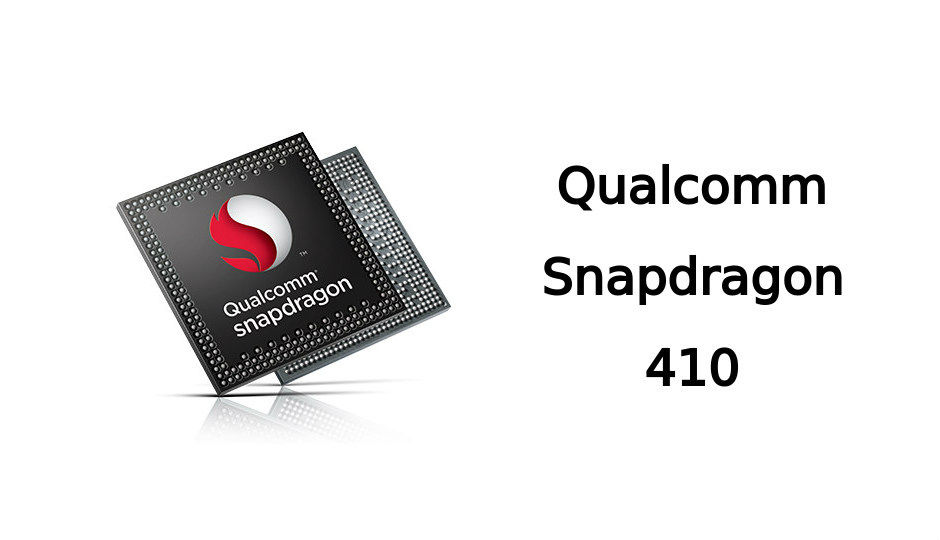 The new Moto E is powered by a 1.2GHz quad core Qualcomm Snapdragon 410 SoC, which is one of the best SoCs available in the budget segment currently and offers respectable day to day performance. 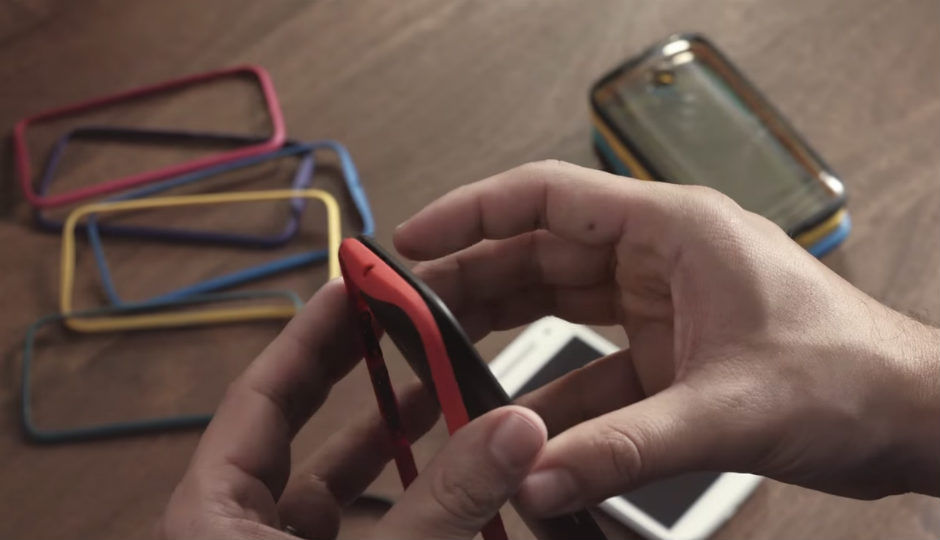 Motorola has not changed the ergonomic design, instead they have added an optional colourful ring around the phone for customization purposes. These colourful bumpers will be available in various colours and are expected to come separately. 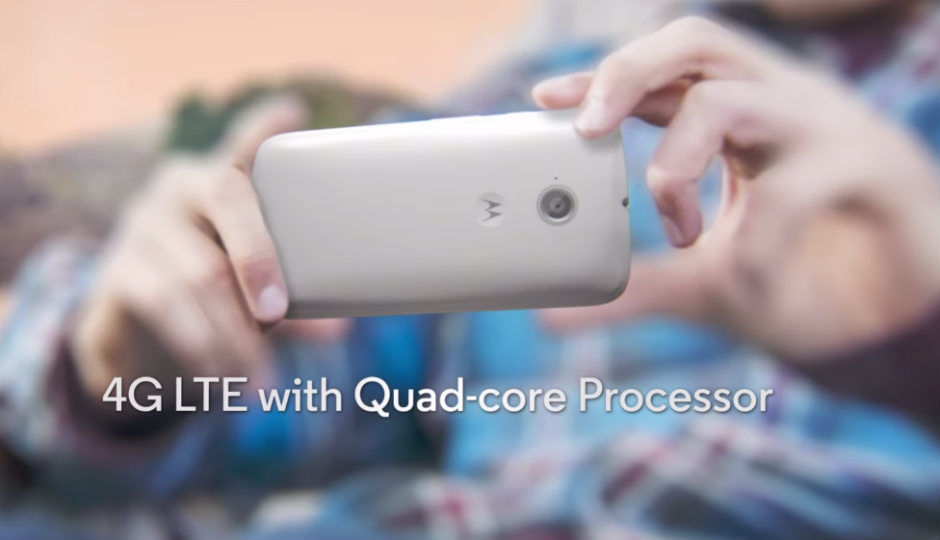 With the new Snapdragon 410 SoC, the smartphone is 4G capable. This means high internet speeds on a budget phone. 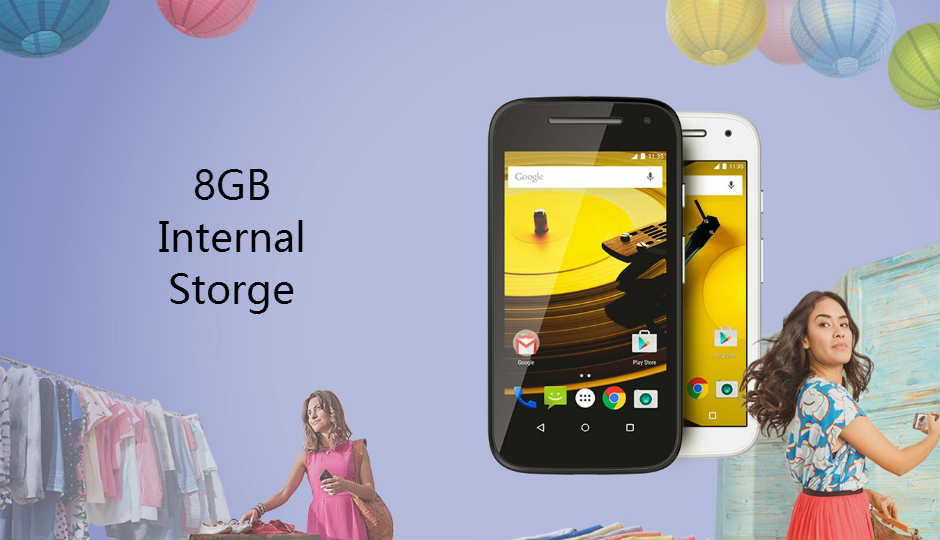 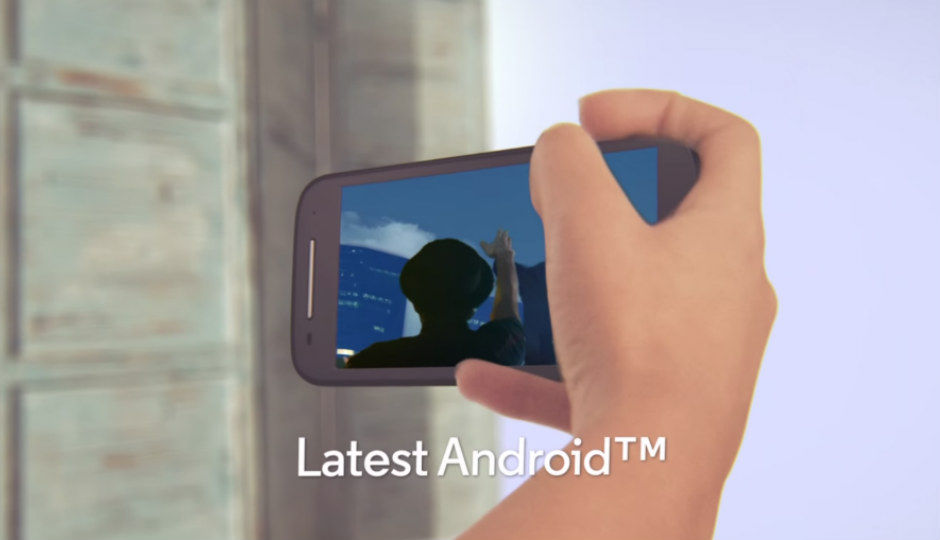 Moto E (2nd gen) will be the first phone in its category to come with Android 5.0 out of the box. Motorola has also assured that the phone will receive at least one software update over the Android 5.0 Lollipop. 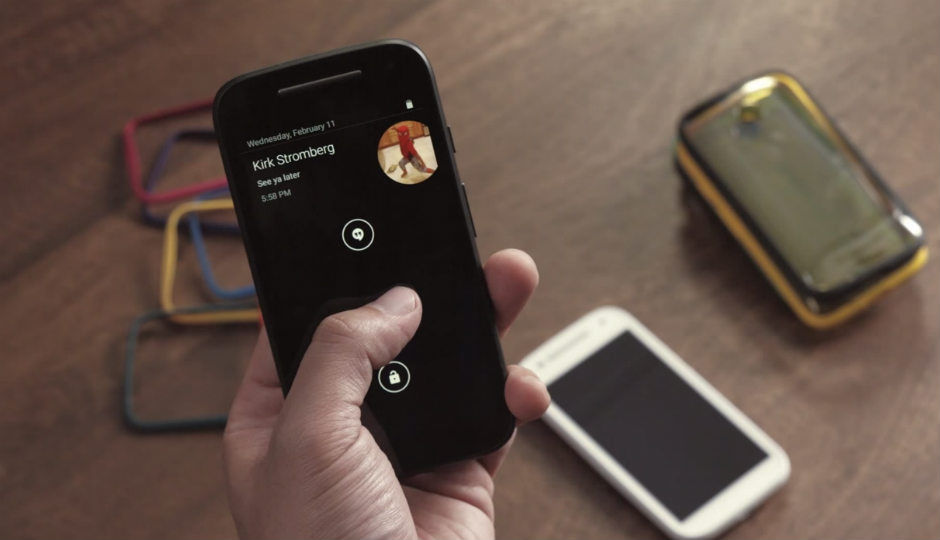 Motorola has listened to the community and added features like Moto Display which lets you check notifications without turning the screen on. Moto Assist has also been added to the mix which was earlier available on the Moto X and Moto G. 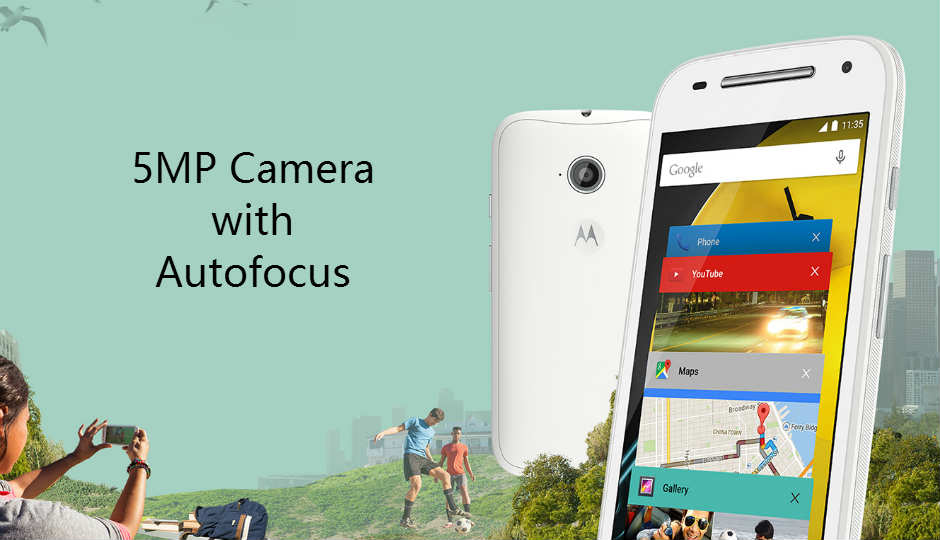 The 5MP camera is still present here with some tweaks as the phone now offers autofocus.  Motorola has added the quick capture feature to its smallest phone which lets you open the camera by twisting your wrist while holding the phone. The smartphone does lack the rear flash though. 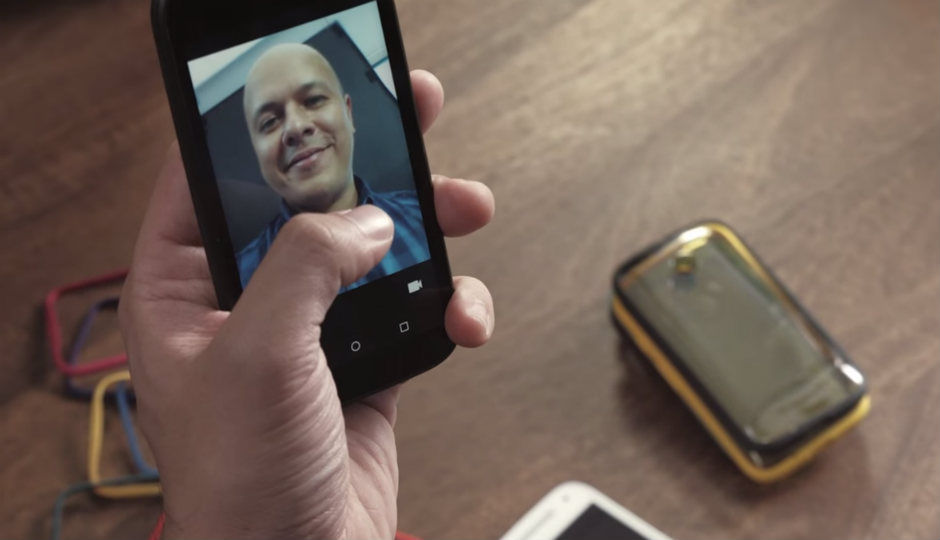 While a front-facing camera has been added to the mix, it is just a VGA one at that. From what Motorola has shown in the promo videos, the front facing camera does look passable. 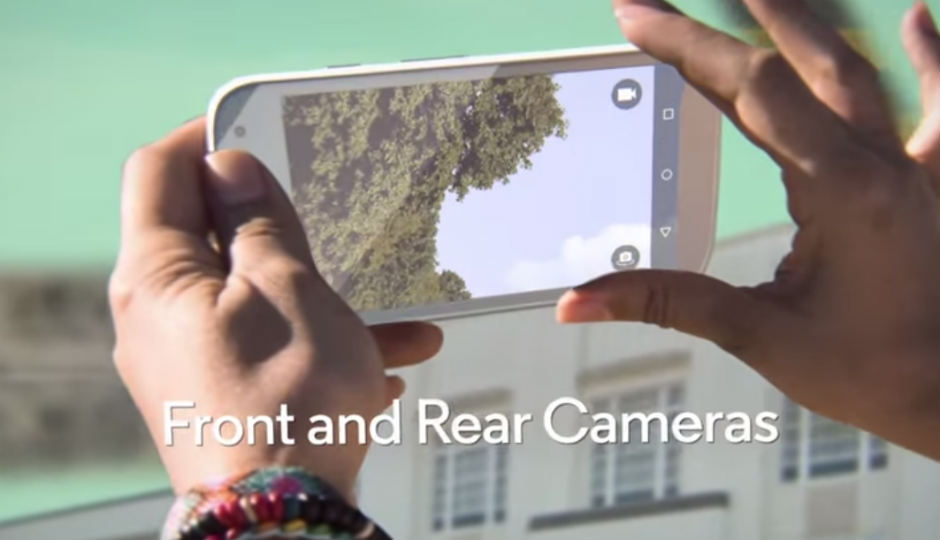 With the new improved camera, Motorola has also upgraded the video capturing aspect. The smartphone can now shoot 720p videos at 30fps. 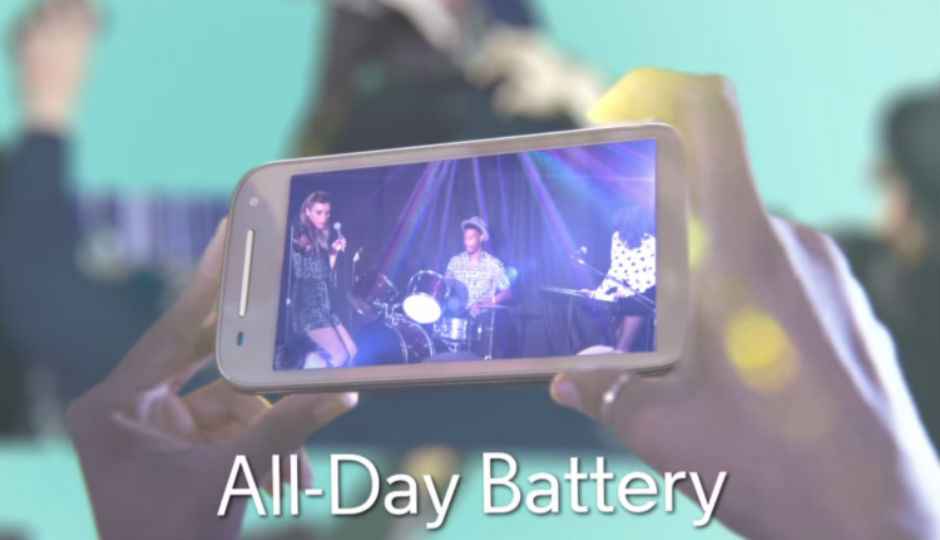 With overall improved specs and the ability to connect to 4G networks, the battery pack also has been increased to a 2390 mAh one from 1980mAh. 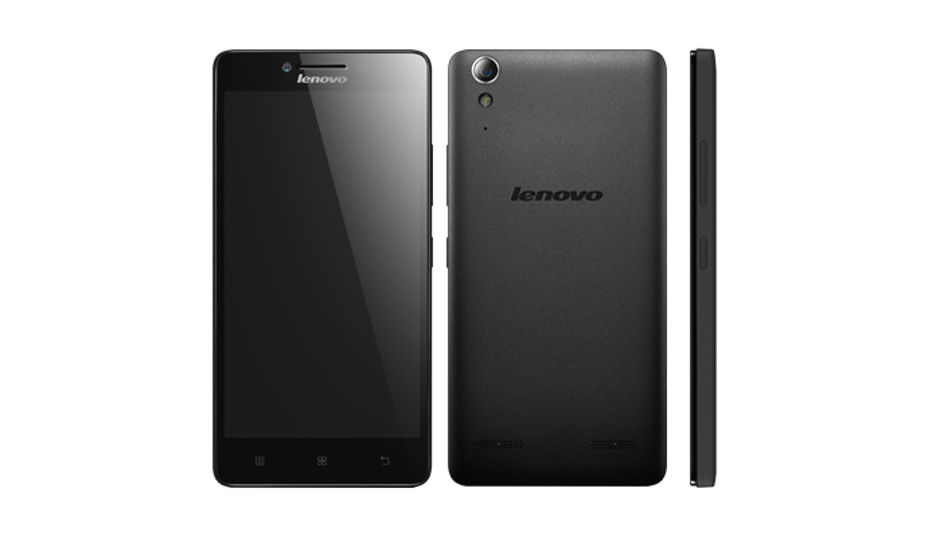 Now let's talk about the competition. Starting with the Lenovo A6000 which is technically a step brother to the Moto E since Motorola is a Lenovo owned company. The A6000 offers the same SoC but with better overall specs. 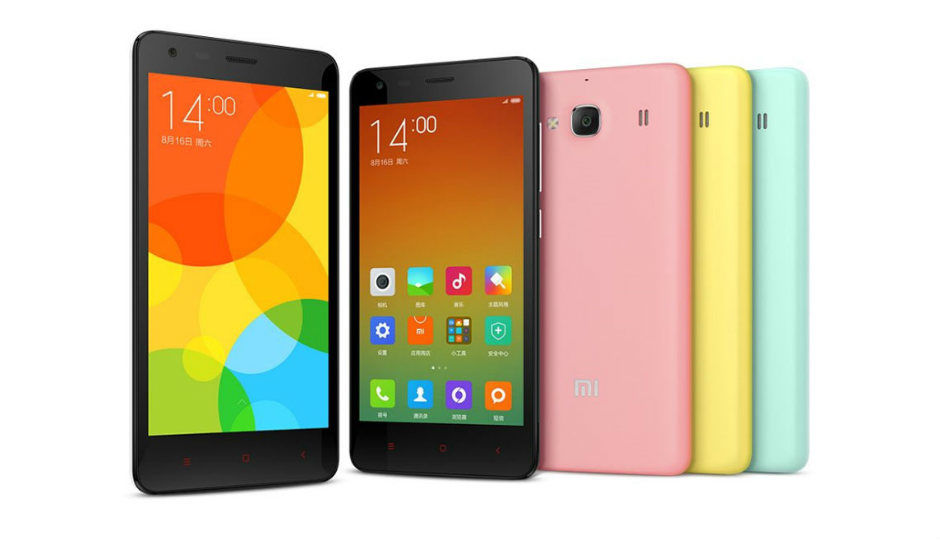 Xiaomi will launch its new Redmi 2 later this year and it's expected that the Chinese manufacturer will keep the price low. The phone offers more or less the same specs as the Lenovo A6000. 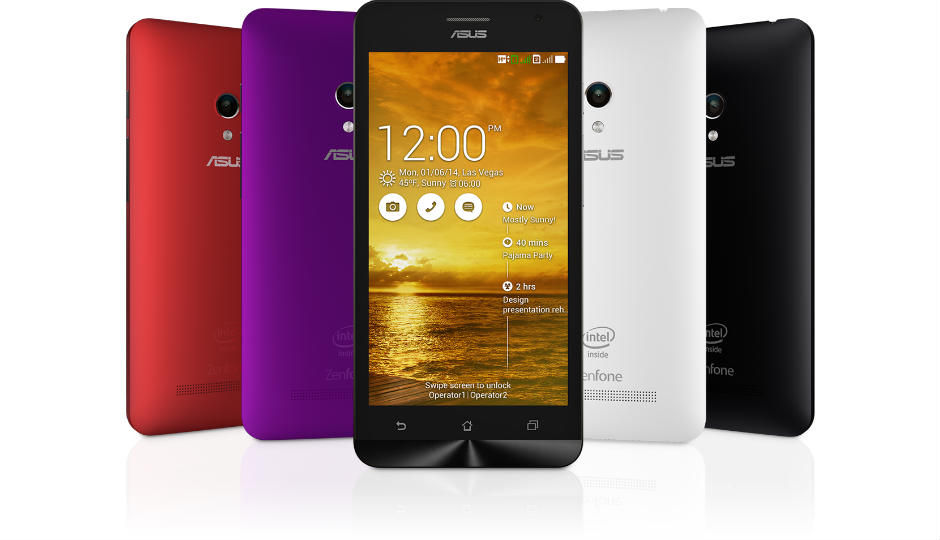 Another entry to the budget segment is the Zenfone C which is powered by an Intel processor (1.2Ghz Dual-core) that delivers similar performance. This budget smartphone shares its design with the Zenfone 5 and offers almost the same specs like the 5MP camera, 8GB internal storage and 4.5-inch qHD screen.