iVOOMi Me 1 Plus Review: Cheap, not cheerful 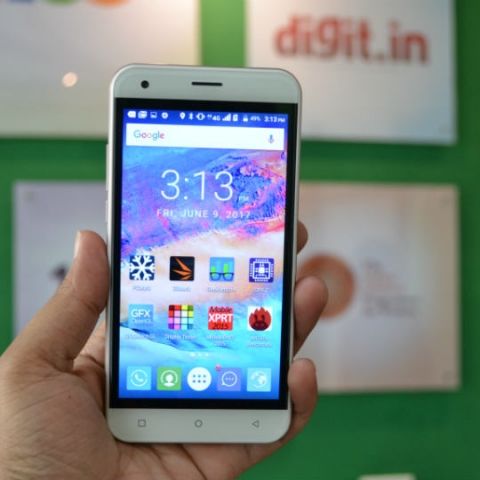 While the iVoomi Me 1+ offers a decent display and ergonomics, it compromises on important aspects like performance and camera. The heating issue is a major flaw, along with the bloatware and other holes in the UI. Further, since the phone is only available online, you are better off buying the Xiaomi Redmi 4A, which may be slightly more expensive, but offers a much better experience. The iVoomi Me1+ is not a phone we would recommend to any user.

BUY iVOOMi Me 1 Plus

iVOOMi Me 1 Plus detailed review

The budget smartphone segment in India is a pretty cutthroat one with dozens of companies vying for attention from first time smartphone buyers. And this is the segment that Chinese newcomer iVoomi jumps headfirst into. After testing the waters with the iVoomi iv505, the company launched two new devices called Me 1, and Me 1+. At Rs. 4,999, the Me 1+ is the most expensive device the company is currently offering in India. So, let's find out if it has what it takes to be the ideal budget device.

The iVoomi Me 1+ sports a plastic build with 2.5D glass. The back is removable and can be used to access the SIM card slots, microSD slot and the removable battery. The headphone jack and microUSB slot are located on top of the device.

The right side of the smartphone is completely bare, while the left has the power key and volume rocker. At the bottom of the display are three non-backlit keys. 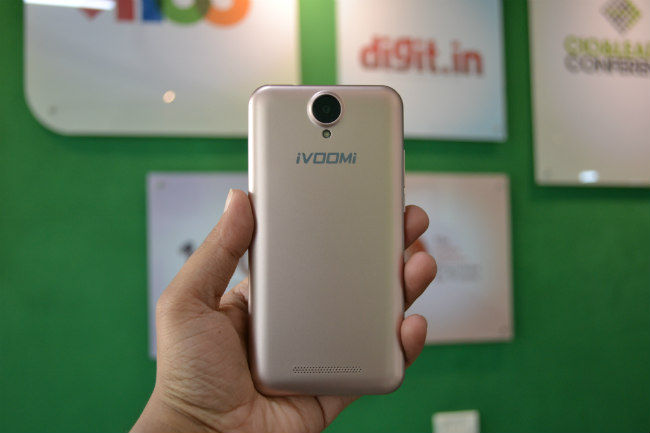 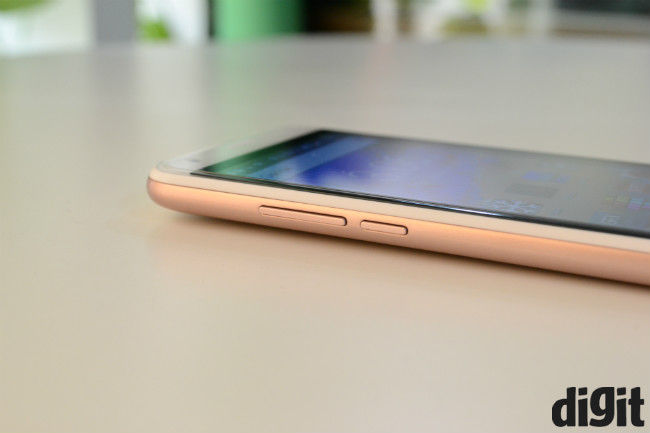 The phone features rounded corners, which made the device comfortable to hold. However, the plastic build doesn't look or feel very premium and the addition of 2.5D glass doesn't do much to change this. Of course, at Rs. 4,999, build quality seems fine. The plastic back cover is a snug fit as long as you don't drop it. An accidental drop from about three feet led the cover to stop fitting properly on the back. The aberration isn't huge, but there's a slight, but noticeable gap near the top left of the device, where the cover meets the rest of the body. It's not unexpected from an inexpensive device like this, but the fact is you can find better built phones in such prices. 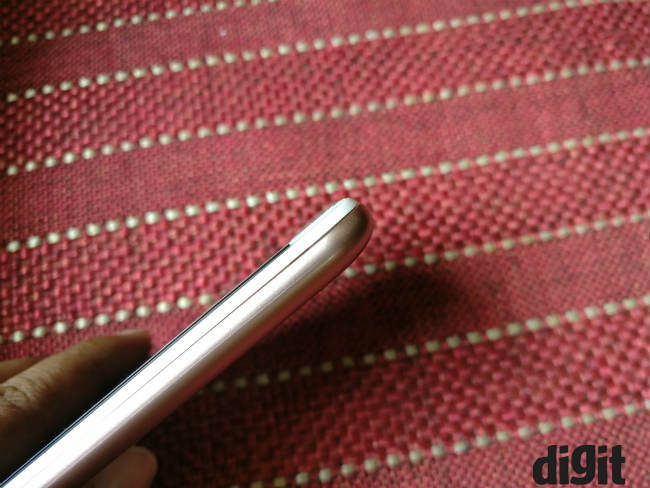 The device sports a 5-inch HD display with cool colours and decent viewing angles, but black levels are a poor. The screen had a luminance rating of about 540 Lux, which is decent, but sunlight legibility was hampered due to the reflective display. It should also be noted that the phone does not have an ambient light sensor. So, it doesn't have an option for adaptive brightness. 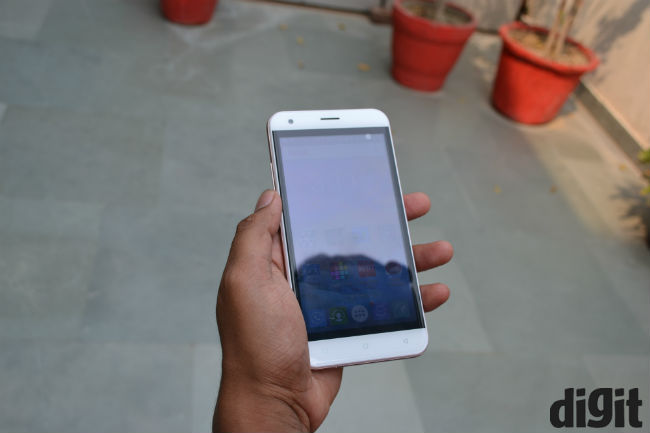 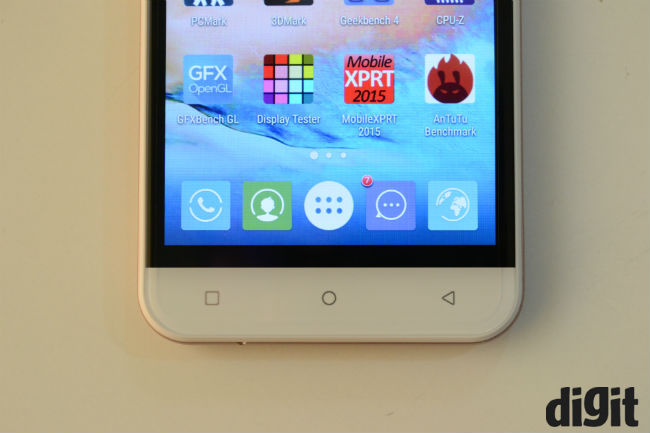 The iVoomi Me 1+ comes with Android Marshmallow, and the company has promised to upgrade it to Nougat, which if true, will be pretty impressive for a phone at this price range. Although, it should have been on Nougat to start with.

The device comes with a custom launcher instead of stock Android and it is quite buggy. The launcher crashed numerous times. There are also a bunch of apps already installed on the phone that cannot be uninstalled. The default keyboard app, called Typany, sometimes displays advertisements, while another app called Quick Touch did not open. A news app called Poboo was even flagged by the system as being potentially harmful and was disabled. All this points towards lack of testing or seriousness, which in turn means you shouldn't be trusting this smartphone. 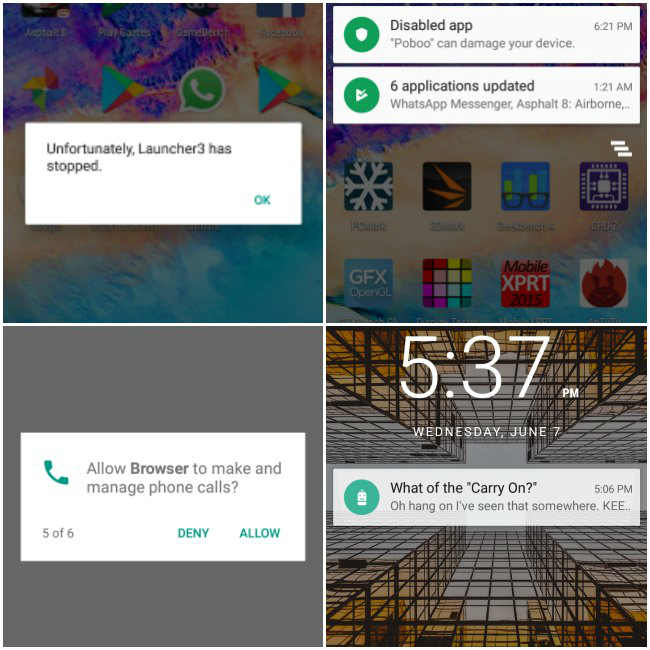 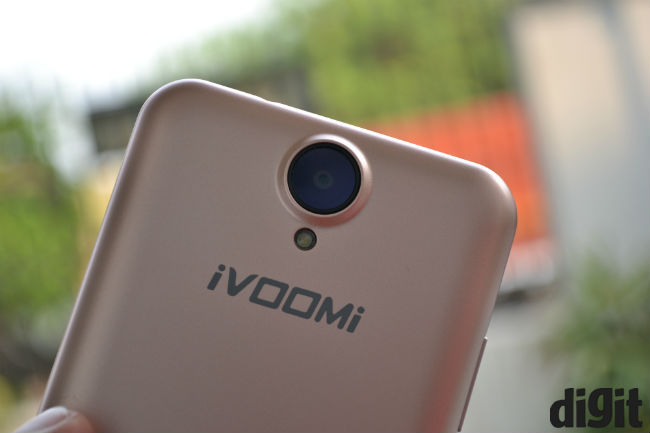 The iVoomi Me 1+ is powered by a quad-core Spreadtrum SC9830A processor with Mali 400 MP2 graphics and 2GB of RAM. That immediately puts the promise of Android Nougat in question. Spreadtrum chipsets aren't known to be easily compatible with newer versions of Android. The phone is quite slow, with noticeable lag even while typing. There were also plenty of times where I had to mash the back button several times because the phone would take too long to exit an app. This again is a direct result of poor UI implementation and slow processor performance. It can run Asphalt 8 at low graphics, and there too its performance isn't worth writing home about.

We also found serious heating issues with the phone. In an air conditioned room, the iVoomi Me1+'s temperature went up to about 46 degrees while playing Asphalt 8 for 20 minutes. This heating is bad for the internal hardware, and consequently the phone itself, in the long run. 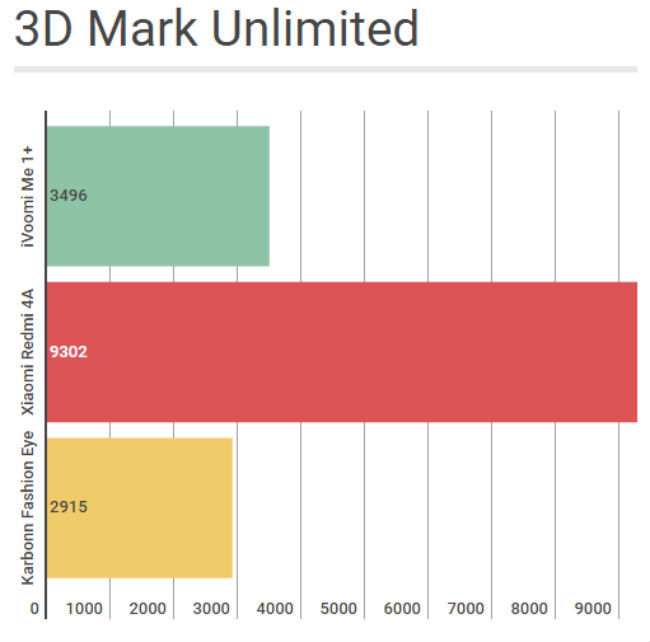 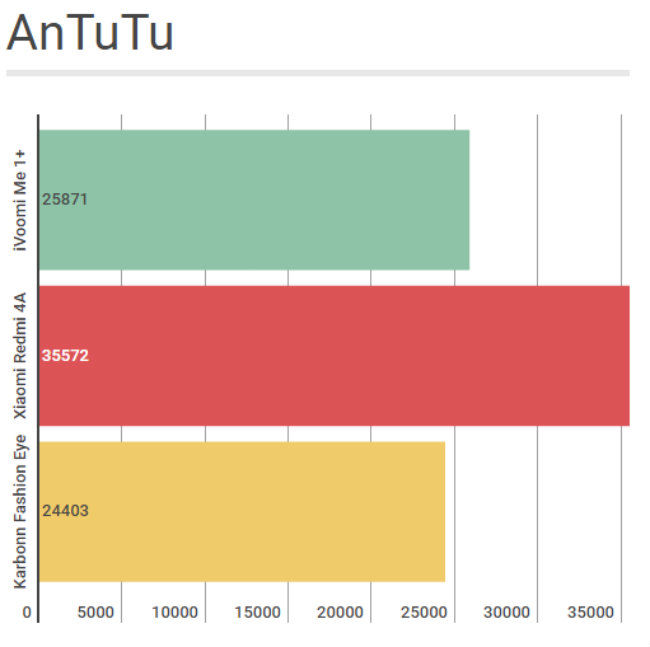 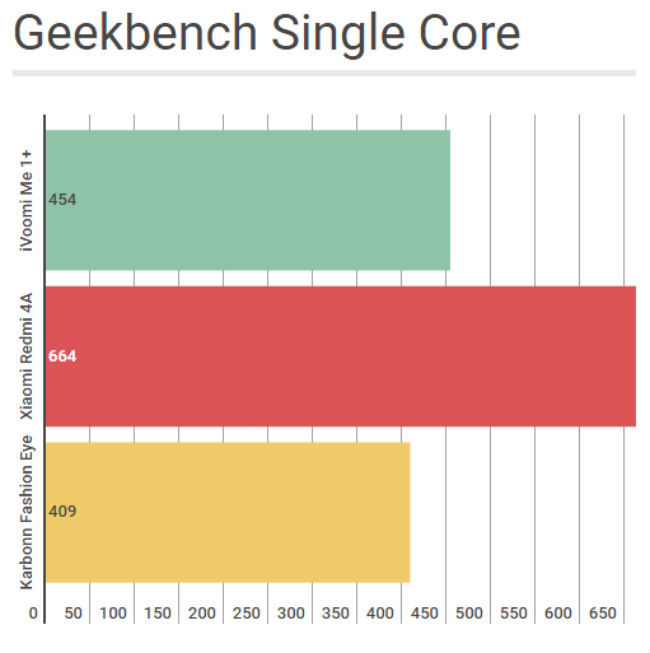 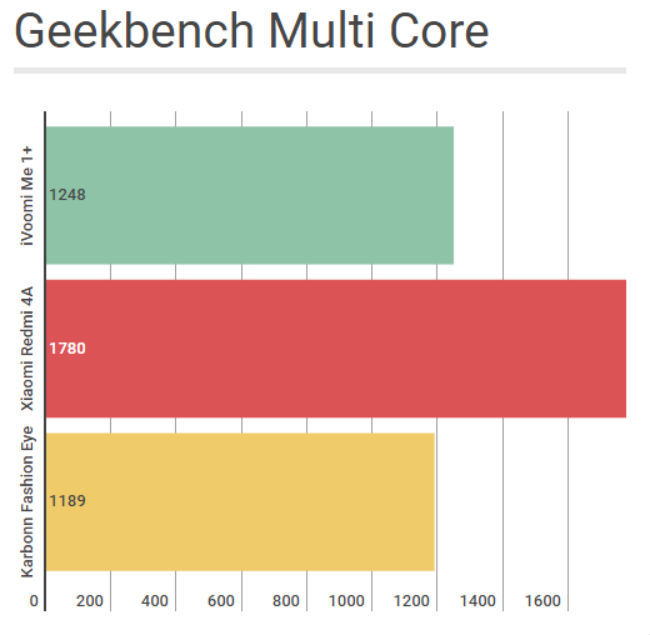 The phone sports a 3000mAh battery, which is pretty decent. However, the lack of an option for adaptive brightness and poor sunlight visibility means the brightness would need to be turned up to max most of the time. This reduces battery life. In our synthetic benchmark tests, the device ran for 4 hours and 56 minutes. You'll have to charge the phone at least twice a day and don't be surprised if you need to charge it thrice either. 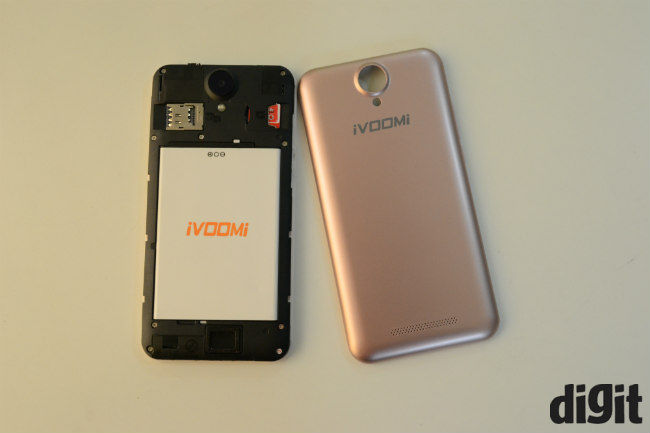 While the iVoomi Me 1+ offers a decent display and ergonomics, it compromises on important aspects like performance and camera. The heating issue is a major flaw, along with the bloatware and other holes in the UI. Further, since the phone is only available online, you are better off buying the Xiaomi Redmi 4A, which may be slightly more expensive, but offers a much better experience. The iVoomi Me1+ is not a phone we would recommend to any user.

iVOOMi Me 1 Plus Key Specs, Price and Launch Date