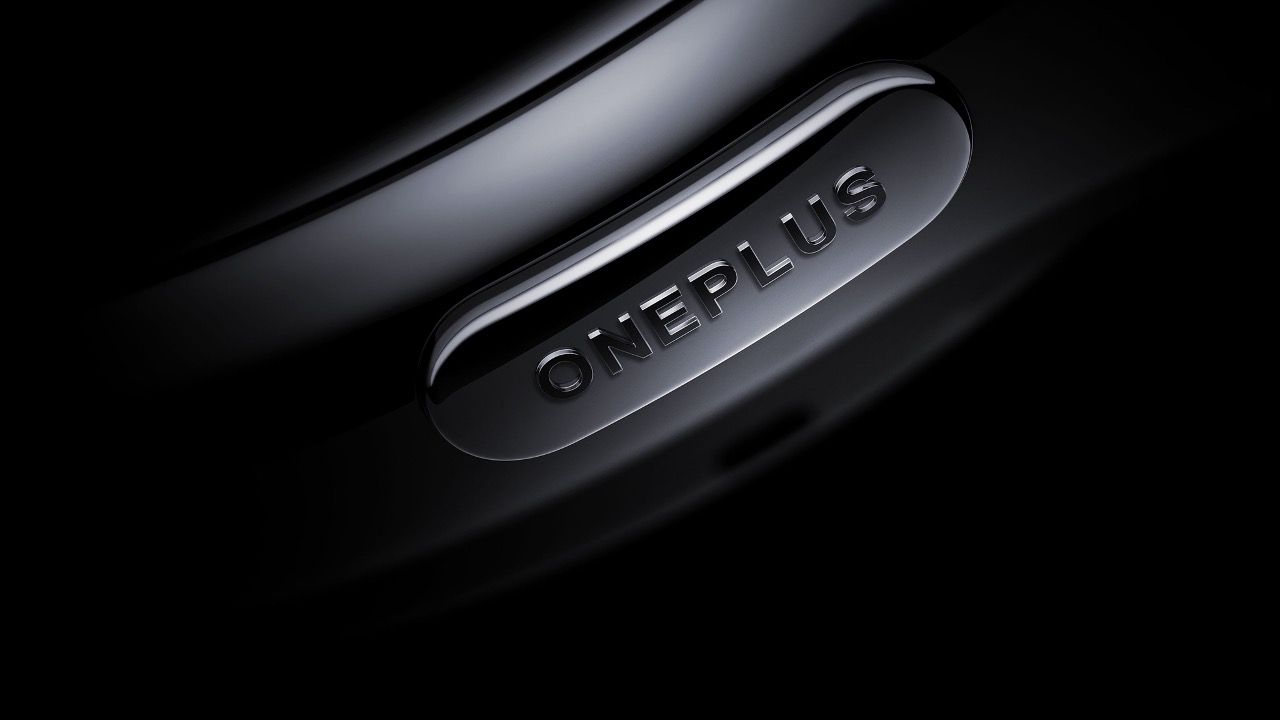 According to details shared by popular tipster Ishan Agarwal with PriceBaba, the OnePlus Watch will launch with a 46mm dial, in Black and Silver colours and is IP68 rated making it resistant to dust and water ingress. The smartwatch also supports Warp Charge that Ishan claims can last for a week by charging it for just 20 minutes.

Additionally, the OnePlus Watch also features sleep tracking, SpO2 blood-oxygen monitor and a real-time heart rate sensor. It has 4GB of storage and displays notifications and calls from the phone. The Watch can also be used to control the OnePlus TV, music playback and has tons of workout modes such as swimming that it detects automatically.

The OnePlus Watch is said to be powered by WearOS as revealed by CEO Pete Lau previously, however, Ishan claims that the OnePlus Watch does not seem to run on WearOS. The smartwatch likely runs a custom WearOS which is more in line with OxygenOS. Pete has also revealed that they are working closely with Google to improve the WearOS for their first smartwatch.