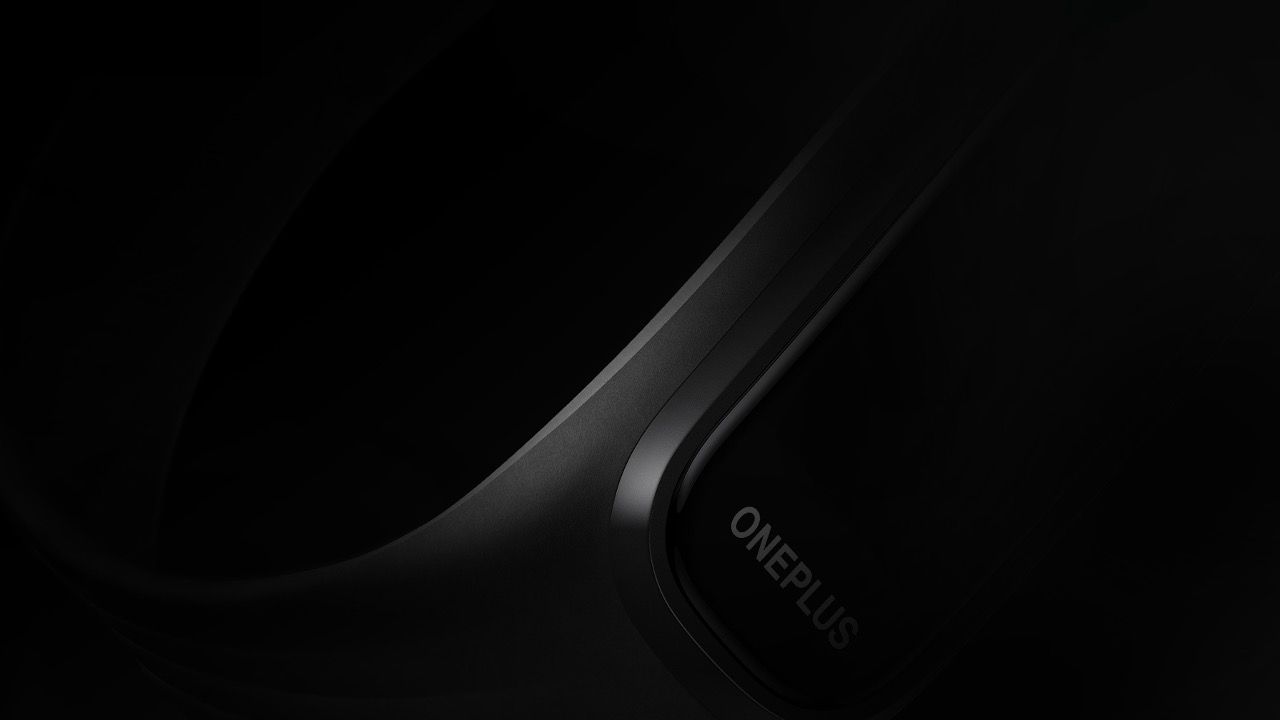 OnePlus has officially teased the launch of its first smart wearable in India. The OnePlus Band, as it is rumoured to be called, has been leaked previously and could be priced under Rs 3,000 ($40). OnePlus has already revealed its plans of launching a smartwatch early this year, and it could be unveiled alongside the OnePlus 9 series that’s likely to debut by mid-March.

This year, we are here to help you achieve all your fitness goals and make your life easier.#SmartEverywear

The official Twitter handle of OnePlus India posted a teaser image, giving us a glimpse at the upcoming fitness tracker from OnePlus. The band in the image seems to have a rectangular screen with “OnePlus” stamped at the bottom. Additionally, a pre-launch microsite has also gone live on the official website for users to register to receive all the latest updates on the upcoming launch.

OnePlus Band could launch in March

As per a previous report, the fitness tracker from OnePlus could be called the OnePlus Band on launch and is likely to go up against the likes of the Mi Band 5 with features such as an AMOLED screen, water-resistance certification and long battery life. Popular tipster Mukul Sharma has previously posted renders of the OnePlus Band that shows us the upcoming fitness tracker in three colours and with different clock styles, hinting at the presence of always-on display option.

OnePlus CEO Pete Lau has previously gone on record to reveal that the company is planning to launch the much-awaited OnePlus Watch in early 2021. OnePlus was developing a smartwatch back in 2015 but shelved the project to focus on its smartphones. However, the company is now working with Google to improve the smart wearable ecosystem and how users interact with different smart devices.

“What we're trying to do is work with Google to try to improve the connectivity between the Wear OS ecosystem, Android TV, and Android smartphones to create this ability for better device interoperability across the ecosystems,” CEO Lau told InputMag in an interview.

The OnePlus Watch was teased during the launch of OnePlus 8T, and it is likely to feature a round dial running WearOS out-of-the-box. Moreover, there have been several rumours and leaks now about the upcoming OnePlus 9 series that could launch as early as March 2021. The OnePlus Watch could make an appearance alongside the new smartphones while the fitness band is likely to launch soon.