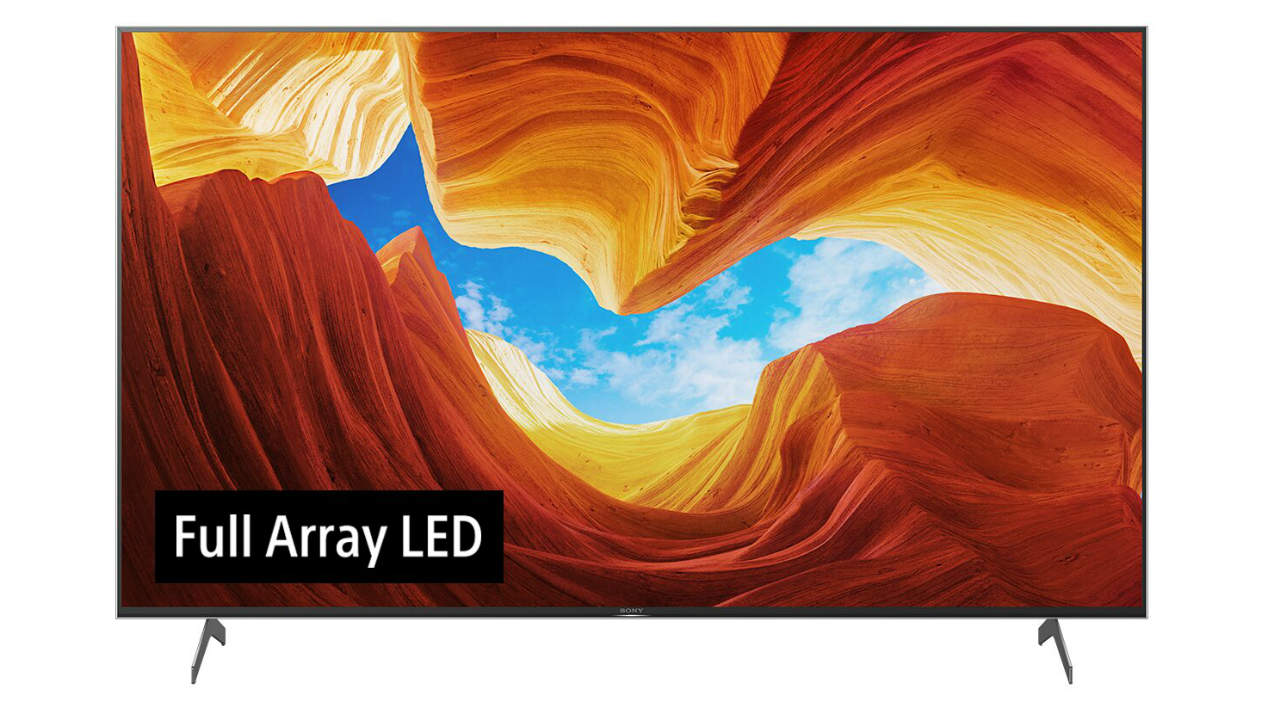 The Sony X90H is marketed as Sony’s ready for PS5 TV and this is because the TV brings with it support for HDMI 2.1. The TV was said to receive a firmware update enabling HDMI 2.1 functionality but only in two of the four HDMI ports - HDMI 3 (which is also the ARC port) and HDMI 4. The update has now started rolling out.

It looks like the Sony X90H is also getting a native app for Apple TV. The app isn't available via the Play Store but rather, appears in the TVs app library once the TV is updated. According to 9to5Google, “Notably, the app won’t be available through the Play Store, but only through that full system update. It seems likely that, at some point in the future, the app will be moved to the Play Store for updates, but there’s no confirmation of that just yet”.

We recently reviewed the Sony X90H and during our time with the TV we didn’t get the update. You can check out our review of the TV here. As for Apple TV, we were able to AirPlay Apple TV+ content onto the TV via an iPhone but the fact that there will now be a dedicated app makes consuming content a lot easier. Which other Sony TVs receive the update bringing the Apple TV+ app remains to be seen.

If you would like to see how HDMI 2.1 is enabled on the TV and how you can check if your Sony X90H received the update, you can check out the video below.