The Apple TV app is now available on LG TVs in India. We downloaded the app on the LG B9 to check out its features. Content is available in Dolby Vision, but Dolby Atmos seems to be missing. 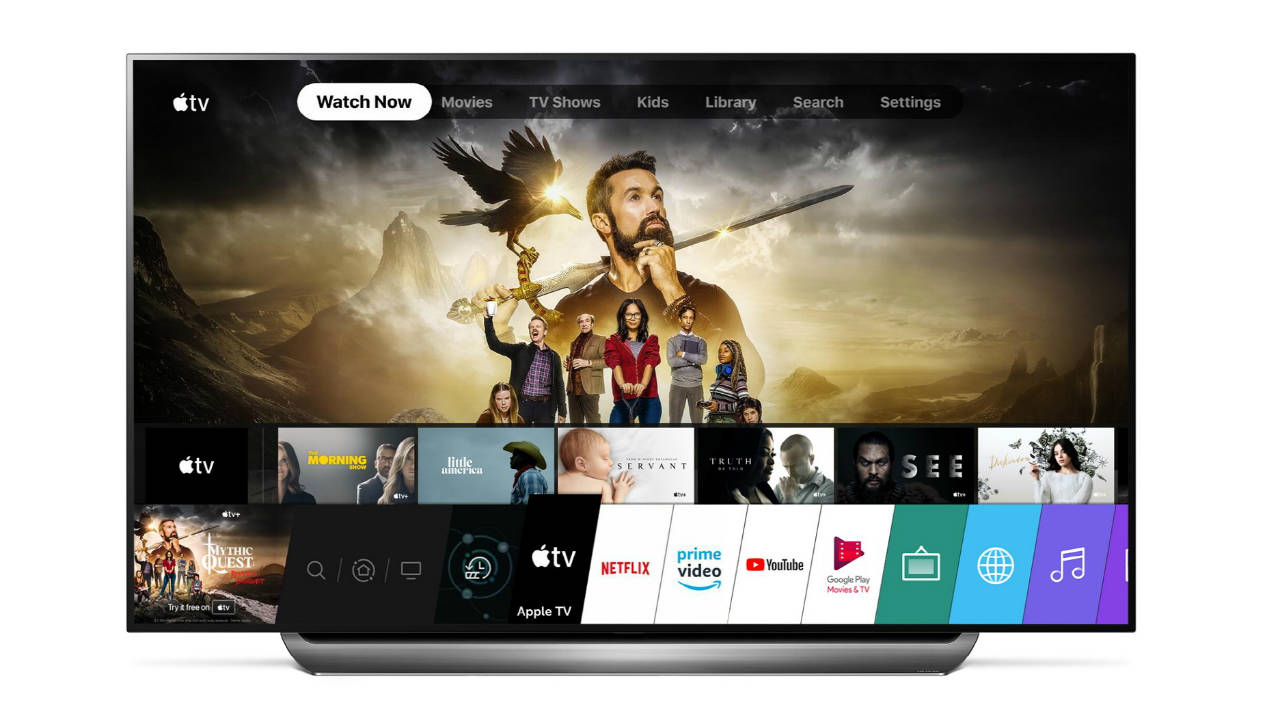 If you own a 2019 LG OLED or a NanoCell TV (series SM9X and SM8X), then there is good news for you. LG has announced that in addition to supporting AirPlay 2, the TVs will now support the Apple TV app natively. So if you want to enjoy Apple TV+ shows on the LG TV, till now you would have to AirPlay them from your phone. But now, you can watch them comfortably from the native app available on the TV. India is one of the 80 countries where app support for the TVs have been rolled out. LG’s press statement reads, “LG TV customers can now enjoy Apple TV in addition to AirPlay 2 and HomeKit on all of LG’s 2019 OLED TVs, NanoCell TVs (series SM9X and SM8X) and later this month, the Apple TV app will roll out on select UHD TVs (series UM7X and UM6X). The Apple TV app and Apple TV+ will be available on 2020 TVs at launch and on LG’s 2018 TVs later this year via an over-the-air firmware upgrade.”

So, if you have a 2018 LG TV, then you may have to wait for a little longer to get access to the Apple TV app. If you are planning on getting a 2020 LG TV, then know that the app will be natively supported on the TV.

“LG continues to offer the best home entertainment experience through technological innovations that support the delivery of high-quality viewing and user convenience,” said Park Hyoung-sei, president of the LG Home Entertainment Company. “By bringing the Apple TV app and Apple TV+ to even more TV models, we are once again demonstrating our determination to meet consumers’ needs and add value to our products.” 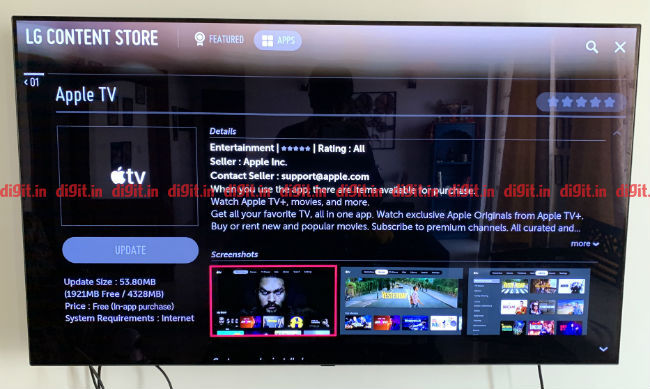 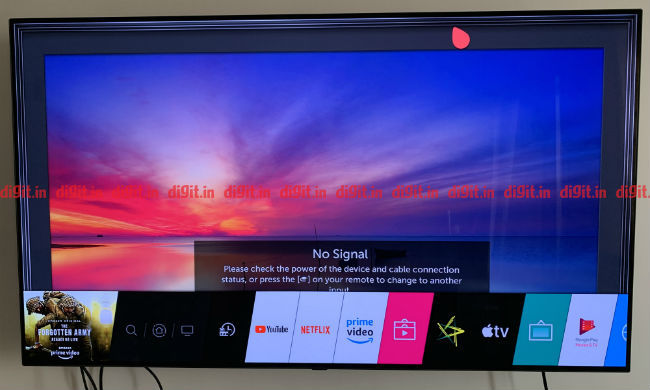 Sony, on the other hand, has no TVs that support the Apple TV app. However, they have a small catalogue of TVs that support AirPlay 2. You can take a look at the complete list of supported devices here. 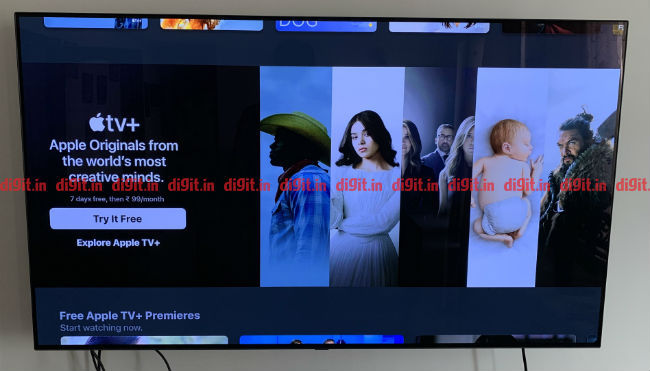