OnePlus will reportedly soon launch U1S series 4K Smart LED TVs and an external 1080p camera in India. The TVs will come in 50-inch, 55-inch, and 65-inch screen sizes and are likely to go official alongside the OnePlus Nord2 at the upcoming “Summer Launch 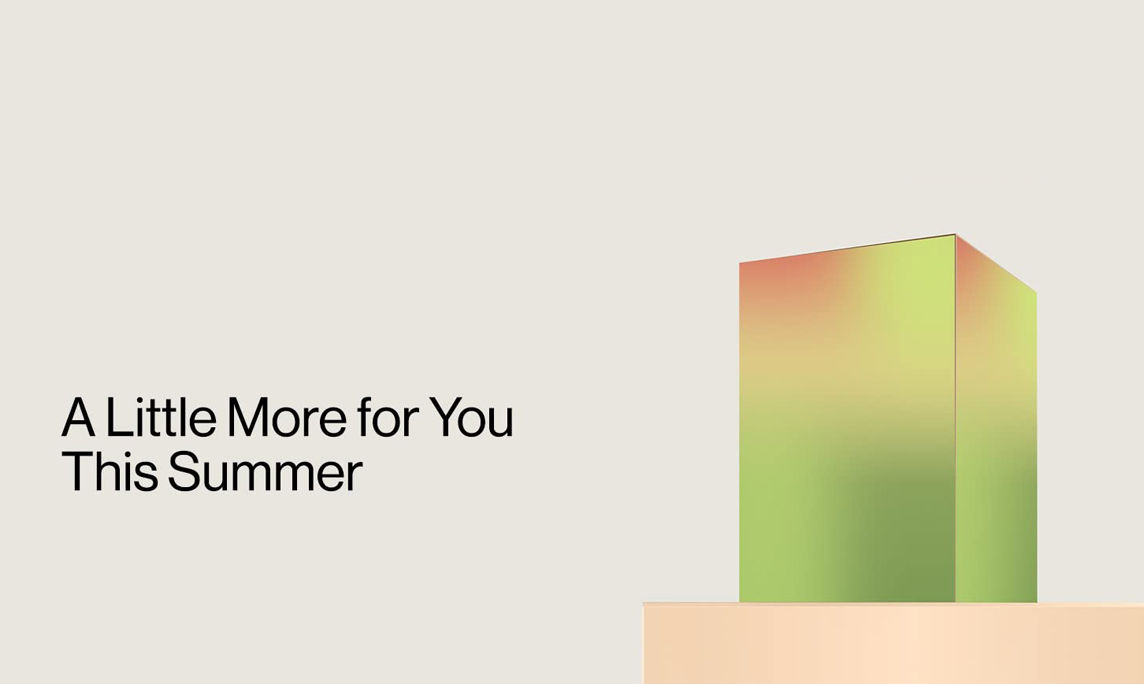 OnePlus could also launch an external 1080p camera alongside.

OnePlus will reportedly launch U1S series 4K Smart LED TVs and an external 1080p camera in India soon. As per reports, the TVs will be available in 50-inch, 55-inch, and 65-inch screen sizes and are likely to go official alongside the OnePlus Nord2 at the upcoming “Summer Launch Event”

The teaser page for the event is already live on Amazon India, where OnePlus already retails the 55-inch U1 TV (review) for Rs 52,999.

The leak was first spotted by tipster Ishan Agarwal for PriceBaba and a few more details were then added by Mysmartprice. According to these reports, all of the U1S series 4K TVs will support HDR 10+, HLG, and MEMC up to 60Hz. OnePlus is reportedly using  DLED (direct LED) panels that go up to 300 nits bright and cover 93% DCI-P3 colour gamut. Colour accuracy is allegedly quite high with a delta error of less than two. 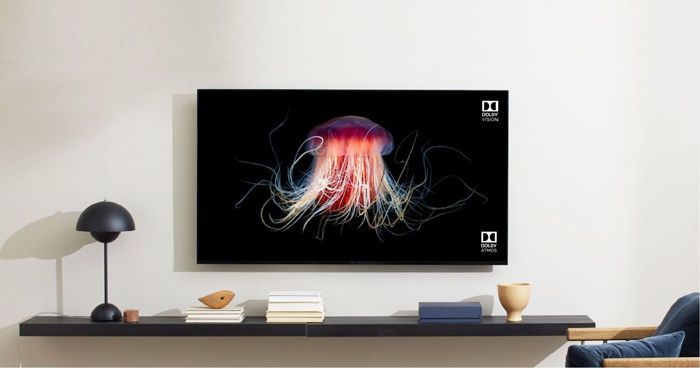 These TVs will be driven by a MediaTek chipset paired with 2GB RAM and 16GB storage. The software is based on Android 10 with OxygenOS TV customizations on top. These include a Blue Light mode and a live TV section that was also present on the recently launched OnePlus TV 40 Y1. These TVs will reportedly have 30W speakers with Dolby Audio. The speakers will be co-tuned by Dynaudio, a renowned audiophile brand that was recently associated with Oppo for Enco X TWS (review) earphones.

The plug-and-play external webcam is said to be bundled with the 65-inch model. It will have a built-in microphone for Duo calls and shall connect to the TV via a USB-C port. Oneplus will also add a physical shutter for privacy-conscious consumers.

With the U1S range, OnePlus will expectedly compete with Redmi Smart TVs in India. Nothing is official yet, but the TVs are expected to be priced between Rs 35,000 and Rs 60,000 depending on the model.