The OnePlus TV 40Y1 boasts of 20W of Sound output. Just like other OnePlus TVs, it runs on OnePlus’ OxygenPlay UI. The TV boasts of a bezel-less design. 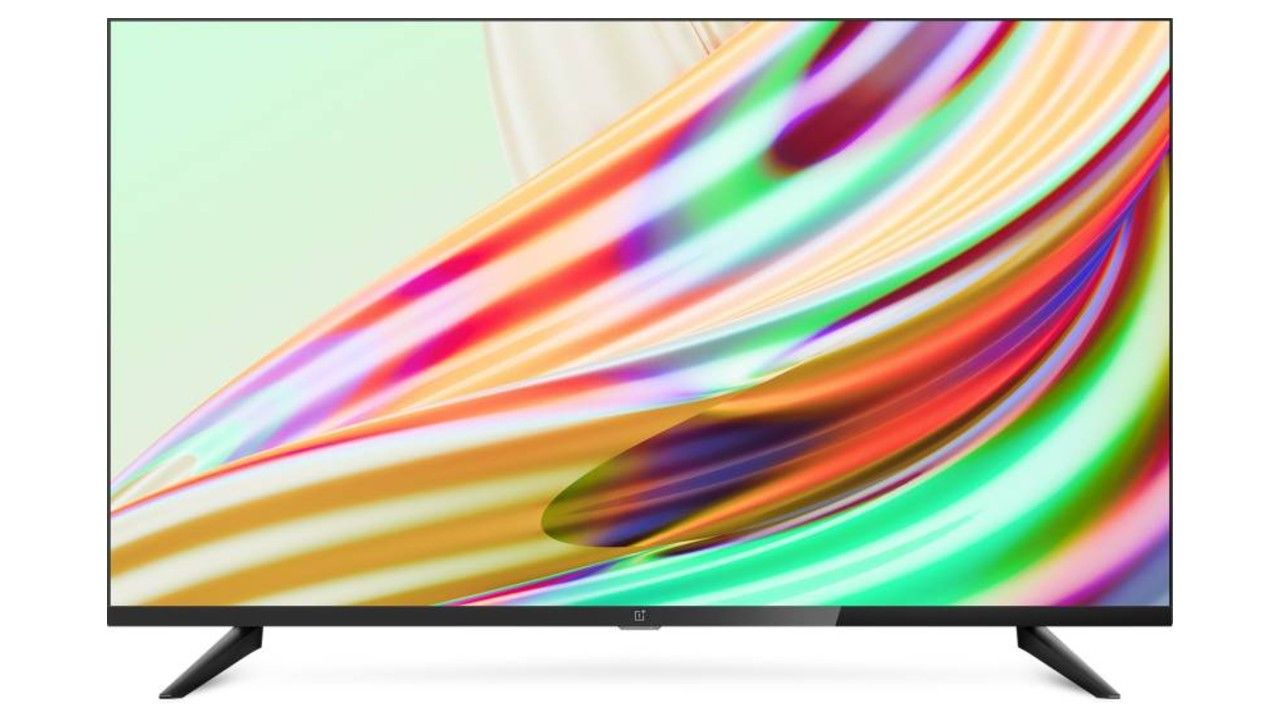 The OnePlus Y1 runs on Android 9 and comes with a compact remote control.

OnePlus has launched the OnePlus 40Y1 TV in India. As the name suggests, the TV has a 40-inch display and is priced at Rs 21,999. The TV runs on Android TV. OnePlus' Y-series already includes a 32-inch and a 43-inch TV. OnePlus also has a 55-inch TV in its U-series - the OnePlus 55U1 (review). In the premium space, OnePlus sells its Q1 QLED TVs (review).

As mentioned above, the 40-inch TV is an FHD TV with a resolution of 1920x1080p. Just like its larger siblings, the OnePlus 40Y1 covers 93% of DCI P3 color space. The TV runs on Android TV and also comes with OnePlus’ OxygenPlay UI. OxygenPlay is quite similar to what we’ve seen on Xiaomi TVs with their PatchWall UI. Since the TV runs on the Android TV platform, it brings support for the Google Assistant and Chromecast built-in. Running on Android 9, users get access to the Google Play Store. You can download all popular streaming services such as Netflix, Prime Video, Disney+ Hotstar, Zee5 and more from the Play Store.

Speaking of the design, the TV boasts of a bezel-less display giving the TV a 93% screen-to-body ratio. One of the unique offerings of the OnePlus TV is the Oneconnect app. You can control all the functions of the TV by simply using the smartphone companion app. The TV also boasts of support for Dolby Audio.

When it comes to connectivity options, the TV has Bluetooth, Wi-Fi, two HDMI ports, two USB ports, an ethernet port, an antenna port, an AV port and an optical port.

The TV comes with the same remote control we have seen on the other OnePlus Y-series TVs. In addition to a Google Assistant button, you also get OTT hotkeys for Netflix, Prime Video and YouTube. The remote control has a minimal design.