The 32-inch and 43-inch OnePlus TV are a part of the Y series. The 32-inch OnePlus TV is an HD ready TV while the 43-inch TV is a Full HD TV. The 55-inch TV, on the other hand, is a 4K HDR TV with support for Dolby Vision and Dolby Atmos. 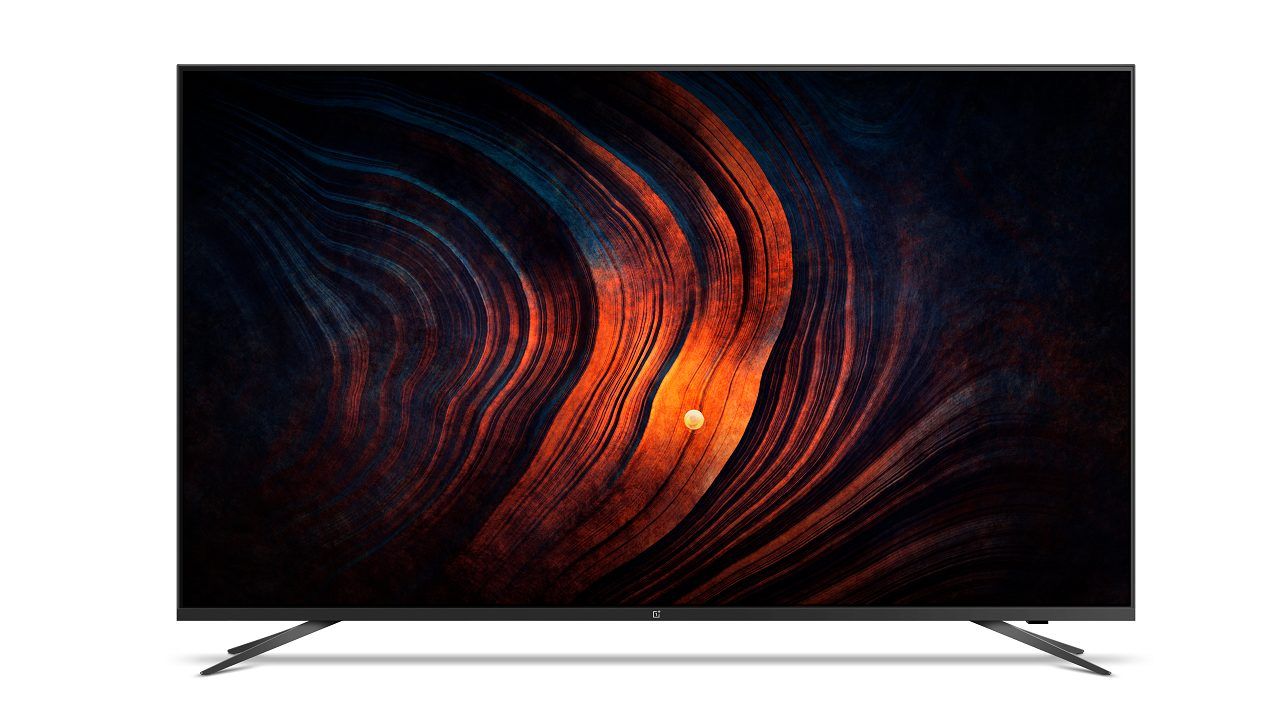 OnePlus has been teasing the launch of its 2020 TVs for a while now and it looks like most of the rumours and leaks were right. OnePlus has announced three TVs as a part of their Y series and U series. The Y series has two TVs - a 32-inch HD ready TV and a 43-inch FHD TV priced at Rs 12,999 and Rs 22,999 respectively. The U series has just one TV as of now - U1 priced at Rs 49,999. This is a 55-inch TV and brings with it a resolution of 4K with support for HDR and Dolby Vision along with Dolby Atmos support. We spent some quality time with the OnePlus U 55-inch 4K HDR TV and you can watch our in-depth review down below or read our review here. All three TVs run on the Android TV platform and come with OnePlus’ own Oxygen Play UI.

“The expansion of the OnePlus TV product portfolio is an important step forward for us and is aligned with our vision to build an accessible connected ecosystem. With the launch of the two new smart TV series, we aim to better bring premium technology to more homes in India by making high-quality products more accessible across new price segments,” said Pete Lau, Founder and CEO of OnePlus. “The OnePlus TV U Series and OnePlus TV Y Series are important leaps in sharing our vision of intelligent connectivity with more users.”

Like we said above, the OnePlus Y series comes in two screen sizes - 32-inch HD ready and 43-inch Full HD. The display panel claims to cover 93 percent of the DCIP-3 colour space and it also has OnePlus’ Gama Engine to enhance the picture quality. The TV runs on Android 9 out of the box and comes with OnePlus’ own Oxygen Play UI which is very reminiscent of Xiaomi’s PatchWall UI. It also brings with it a data saver mode that functions a lot like Xiaomi’s data saver on their TVs. Because the TV runs on Android TV, it has Chromecast built-in and also supports the Google Assistant.

Users can also control the TV using the OnePlus Connect app available on iOS and Android. They can use the app to connect the TV to their mobile hotspot.  The TVs come with 20W of sound output.

The third TV in this lineup is the OnePlus U series TV. The U1 is a 4K HDR TV with support for HDR 10, HDR 10+, HLG, Dolby Vision and Dolby Atmos. We don't know the peak brightness in nits for the TV. It has a VA panel. The TV also claims to cover 93 percent of the DCI-P3 colour space. It also boasts of features such as MEMC, Noise reduction, colour space mapping, dynamic contrast and Anti Aliasing. It is 6.9mm thin and has a 95 percent screen to body ratio.

It also runs on Android TV bringing with it access to the Play Store for your streaming service needs. It has OnePlus’ own UI and you can use the smartphone app to control the TV. It also has a data saver mode. For audio, it has 4 drivers producing a total output of 30W.