OnePlus Nord2 mentioned on the official website, likely to launch before September end

It’s almost been a year since OnePlus’ disruptive Nord series debuted in India. There have been a few rumours about upcoming Nord successors and now the Nord2 name has seemingly been confirmed on the official website. 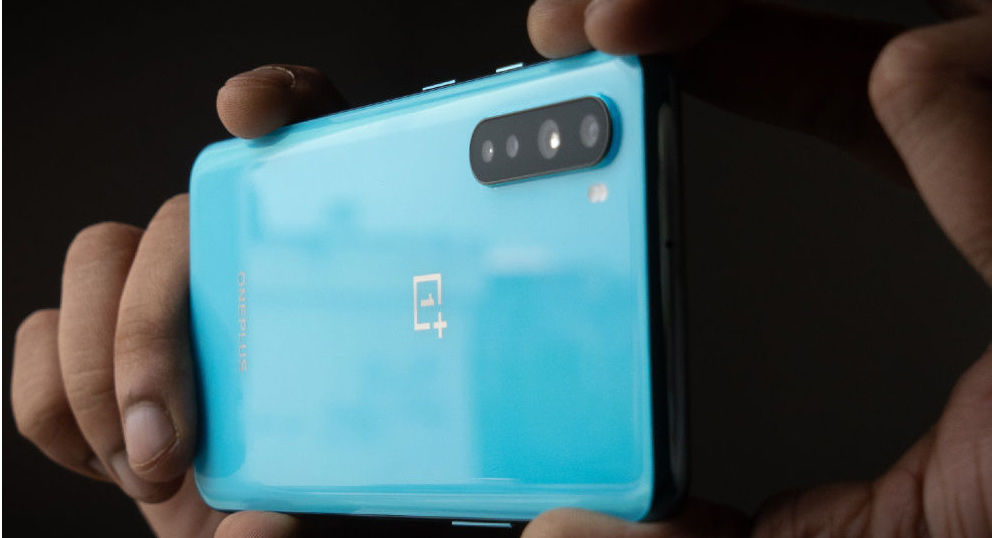 OnePlus Nord2 was mentioned as one of the eligible phones for an ongoing promotion.

It’s almost been a year since OnePlus’ Nord series debuted in India. There have been a few rumours about upcoming Nord successors and now the 'Nord2' name has seemingly been confirmed on the official website.

Nord2 name was spotted in the FAQ section of a promo that OnePlus is running for select EU nations. The company is offering a free Stadia Premium Edition Bundle that includes a Stadia Premiere Edition controller and Chromecast Ultra in UK, France, and Germany. Buyers are eligible to avail of this offer on several OnePlus phones including the Nord2 before September 30.

This implies that the Nord2 is indeed on its way and should be available for purchase before September end, or at least in regions where the Stadia Premium Edition Promo is running.

A couple of OnePlus Nord phones were also recently spotted on the Bureau of Indian Standards (BIS) website, hinting at imminent India arrival.

Leaks regarding the Nord2 are quite sparse, but a few rumours claim that it will be the first OnePlus phone to employ a MediaTek SoC, the Dimensity 1200 to be precise.

This is a chipset is based on the 6nm process and features one Cortex-A78 prime core, three Cortex-A78 performance cores, and four Cortex-A55 power cores. The chip supports up to LPDDR4x RAM, Bluetooth 5.2, and Wi-Fi 6. The Realme X7 Max 5G is set to be the first phone with that processor in India.

We had heard similar rumours about OnePlus siding with the Dimensity 1000 for the original Nord, but the phone was ultimately launched with Qualcomm’s Snapdragon 765G after all. We will need to wait and watch to find out how things pan out this year. Other than that, the OnePlus Nord2 is expected to take design cues from the OnePlus 9 series.