Following Reliance Jio's complaint to the Advertising Standards Council of India against Airtel's new ads, Airtel, Reliance Jio and Ookla have responded with statements of their own 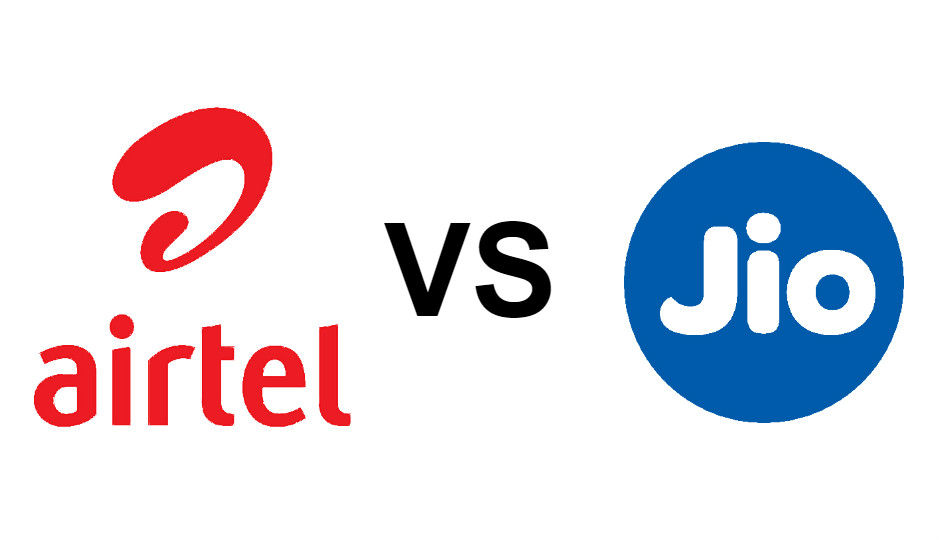 Yesterday, Reliance Jio filed a complaint with the Advertising Standards Council of India (ASCI) against Airtel’s new advertisement. The ad claimed that the latter is “officially the fastest” network in India based on internet speed determined by Ookla. In its letter, Jio states that Airtel’s claim is “false, misleading and incorrect.” Jio alleges that Airtel is acting in a “mala fide” manner in collusion Ookla.

The telecom further notes that the word “officially” used in the advertisement cannot be used as Ookla does not have any accreditation from the government of India, and alleges that it is a “commercial enterprise who gives awards for money.” Jio wants ASCI to request Airtel to withdraw the subject advertisements and any related advertisements, cease and desist from using the term “official” in Airtel’s brand name and withdraw references to Ookla, Speedtest, or Ookla Speedtest award.

Both Ookla and Airtel have since released statements in response to Jio’s letter. Ookla says that it stands behind Airtel being named as India’s fastest mobile network and says that claim was based on data from Q3 and Q4 of 2016. It says that when analysing markets, the company takes many factors into consideration, including dual SIM devices, network technology, device types and more. “We have taken dual SIM information into consideration and fully stand behind Airtel being named India’s Fastest Mobile Network,” the company stated.

Airtel stated that its advertising was based on Ookla’s findings, which are based on “rigorous and extensive testing across millions of devices and employs the best of data analytics.” Further, it said that it was “rather amused” by Jio’s allegations against its campaign and believed that it was a deliberate attempt to malign its brand and misguide customers “through a campaign of misinformation.”

This isn’t the first time Reliance Jio and Airtel have had issues with each other. Airtel has previously complained against Jio’s free voice and data plans, while Jio has claimed that Airtel wasn’t offering enough Points of Interconnection (POI) to it.