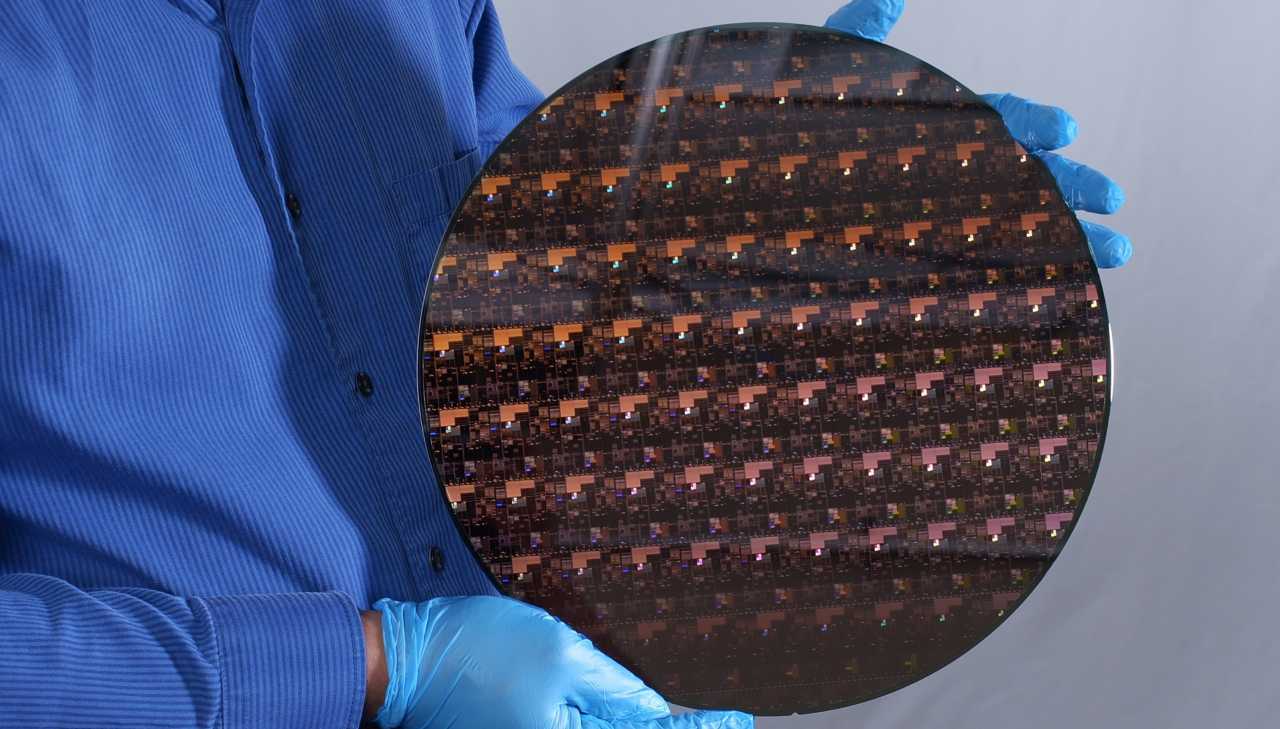 IBM's 2nm chip is said to be 45% faster, while being 75% more energy-efficient as compared to 7nm chips.

IBM has developed the world’s first chip with 2nm nanosheet technology. The company claims that when compared with the 7nm node, the 2nm chip technology is projected to improve performance by 45%, while lowering energy use by 75%. IBM notes in its press release that using the 2nm node, up to 50 billion transistors can fit on a chip the size of a fingernail. It added that increasing the number of transistors per chip allows for smaller chips that are faster, more reliable and more efficient.

"The IBM innovation reflected in this new 2 nm chip is essential to the entire semiconductor and IT industry," stated Darío Gil, SVP and Director of IBM Research in a press release. "It is the product of IBM's approach of taking on hard tech challenges and a demonstration of how breakthroughs can result from sustained investments and a collaborative R&D ecosystem approach."

According to IBM, the 2nm chip offers a whole host of potential benefits. This includes the possibility of quadrupling mobile phone battery life, which in turn should allow users to charge their phone only once every four days. IBM also notes that it could cut down the carbon footprint of data centers as 2nm chips would significantly reduce energy usage.

Laptop users could see faster performance across the board. This could range from faster application processing, to faster internet access. IBM also notes that the new chips could contribute to faster object detection and reaction time in autonomous vehicles like self-driving cars.

Of course, achieving mass production of 2nm chips will still take some time. However, at least now we have an idea of what the future holds for us in terms of technology. And it looks quite tantalizing indeed.