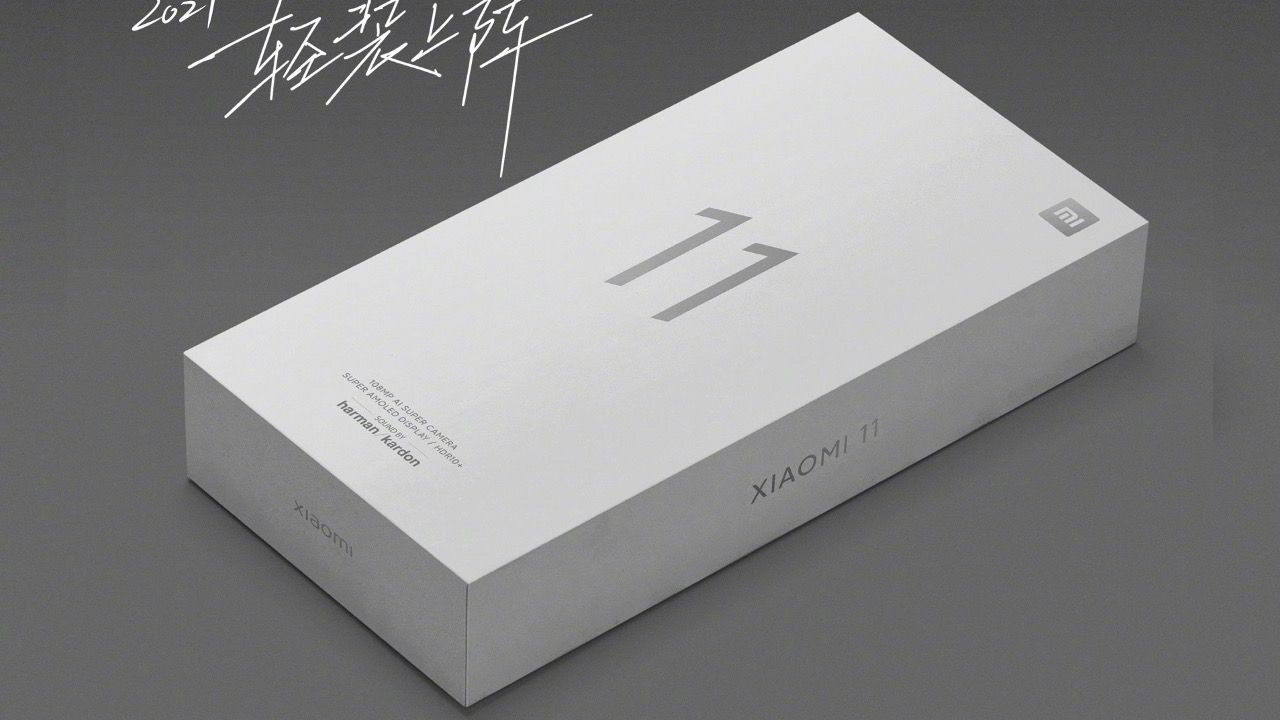 Xiaomi Mi 11 is powered by the Qualcomm Snapdragon 888 processor

Xiaomi Mi 11 is set to launch on December 28 as the first phone powered by the Snapdragon 888 processor. Ahead of its launch, company CEO Lei Jun has confirmed the speculations that the Mi 11 will not come with a charging adapter out-of-the-box. So much for mocking Apple when it decided not to bundle charging adapter with its new iPhones anymore. The joke, it seems is now on Xiaomi as it has decided to follow Apple’s footsteps.

Writing a post on Weibo, Lei Jun revealed the retail box of the Mi 11 and said that in response to the calls for environment protection the company has taken this measure and will not include a charger in the box of the Mi 11. The retail packaging of the Mi 11 also confirms that the phone has 108MP camera system along with Super AMOLED screen certified for HDR10+ playback and the sound has been tuned by Harman Kardon. 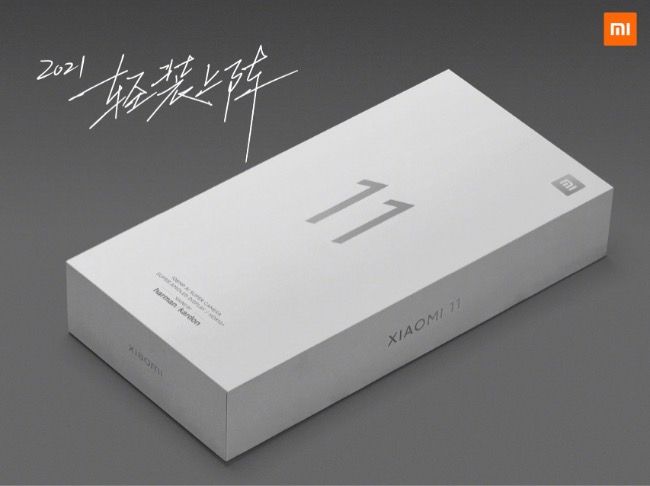 A similar thing happened when Apple went ahead and removed the 3.5 mm audio jack from iPhones and Android manufacturers followed suit. Seems like we are about to enter a charger-less world but that would mean accessible wireless charging products that are still in its infancy. However, Xiaomi has said that the company will talk more about this during the launch that’s slated for next week.

Xiaomi Mi 11 has been leaked and teased in the past few weeks ahead of the official unveil and here is what you can expect from the upcoming Mi 11 series.

Xiaomi Mi 11 series is rumoured to feature a QHD+ display that supports 120Hz refresh rate and curves along the four edges. The company has also confirmed that the Mi 11 will also have a layer of Gorilla Glass Victus screen. A previous leak has also hinted that the Mi 11 may be offered in four colours with a matte finish and a squircle camera module on the back.

It is confirmed to have a 108MP primary camera along but there is no information on the other cameras. The phone will run on the Qualcomm Snapdragon 888 processor clocked at 2.84GHz and will run on MIUI 12 out-of-the-box.

We will know more about the Mi 11 series as we near the official date of the launch which is December 28.