Apple announced its decision not to bundle a charging ad. Apple's decision to remove power adapter and EarPods hasn't gone down well with people 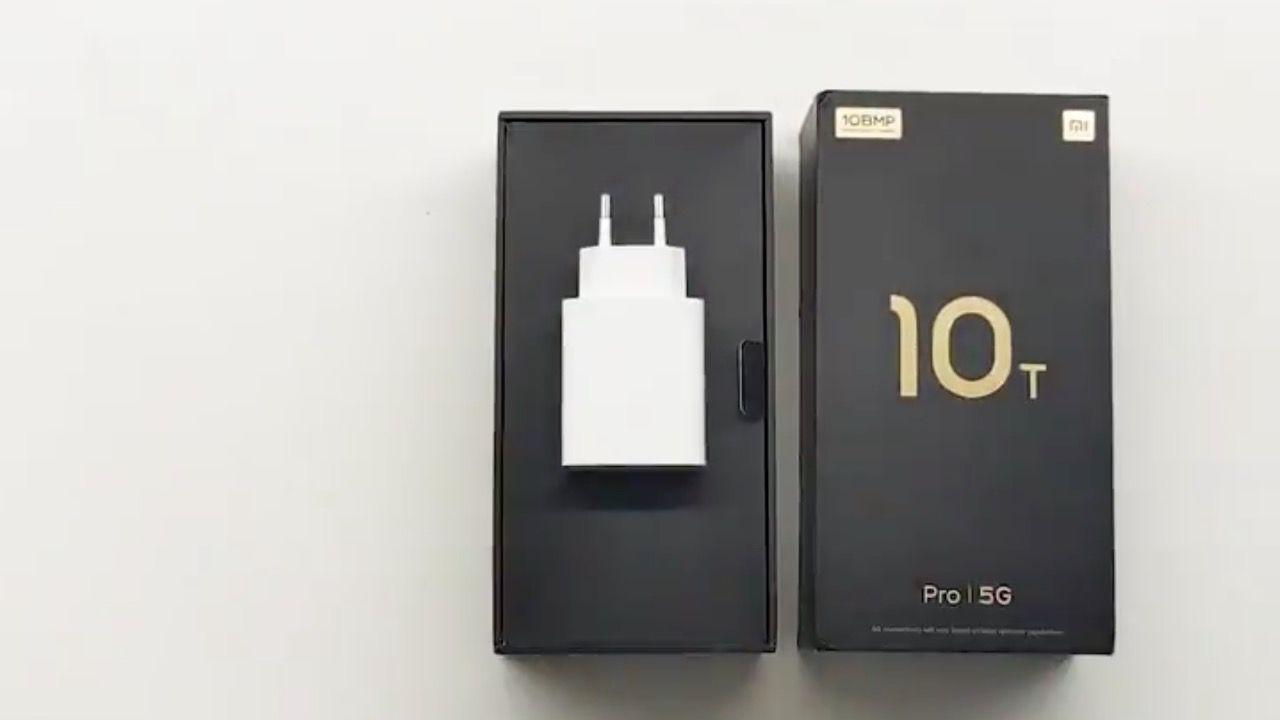 Apple announced its decision not to bundle a charging adapter and EarPods at the launch of the iPhone 12 series last week as part of its efforts to reduce the carbon footprint from its products. However, this decision hasn’t really gone down well with people on the Internet posting memes and jokes, calling the company out for taking such a “courageous” choice.

Dear @Apple I am your 1 of the biggest fans, using iphones since 8 years now. The idea of dropping charger is absolutely unreasonable. You expect Indians to pay 1.19 lakh for a phone without charger. How does this make sense? Where is the less price here?

Apple: *doesn't include charger in the iPhone 12 box*
"There's plenty of our chargers in the world"

Also Apple: "The iPhone 12 will include a USB-C to Lightning cable in the box so it doesn't work with your existing chargers"

The latest company to take a jab at Apple happens to be Xiaomi that posted a video across its social media handles with a caption that reads, “Don't worry, we didn't leave anything out of the box with the Mi 10T Pro.” In the video, a person can be seen unboxing the Mi 10T Pro only to reveal a charging adapter in the box, referring to Apple’s decision of not including a power adapter and EarPods with the iPhones.

Don't worry, we didn't leave anything out of the box with the #Mi10TPro. pic.twitter.com/ToqIjfVEQX

While Apple announced that the iPhone 12 series will not ship with either a charging adapter or earphones, the company later also revealed that the latest retail units of the iPhone 11, iPhone SE 2020 and iPhone XR will follow suit. The Internet is divided on Apple making this choice and many are comparing it to another such decision made by the company when it removed the 3.5 mm headphone jack from the iPhone 7.

This enraged many customers but at the time Apple did provide a dongle with the retail box of the phone. In the time since then, all major smartphone companies have advocated the need for the removal of the 3.5mm headphone jack and it is now a rare sight to see a phone with the good ol’ headphone jack. As a result of this move, smartphone manufacturers started developing wireless audio accessories to compliment the phones as users still transition to a wireless audio experience.

Wonder how many of the brands having a poke at Apple for not including a charger in the box for the iPhone 12 will start doing the same in a couple of years?

Reminds me of the 3.5mm jack situation.

In retrospect, Android smartphone manufacturers wouldn’t have collectively decided against removing the headphone jack if Apple wasn’t leading the way. And now, with the removal of charging adapters and EarPods from the box, a similar thing may happen with Android smartphones as well. To Apple’s credit, the company is already carbon neutral meaning that it has balanced out its emissions and has promised to achieve zero carbon footprint by 2030 for all its products as well. You can read more about Apple’s environmental goals here.

As for the company’s courageous decision, this isn’t the only one as Apple has almost always been the first to drive a change in the ecosystem that has trickled down to other products and adopted by other companies. Apple notably was the first company to do away with floppy drives from its iMac range followed by the removal of CD/DVD drive from MacBook Pro. So, while people see it as a “crazy” decision, Apple sees it as a genius idea, like it always has.