Vivo V15, V15 Pro will continue to be manufactured in India: Company 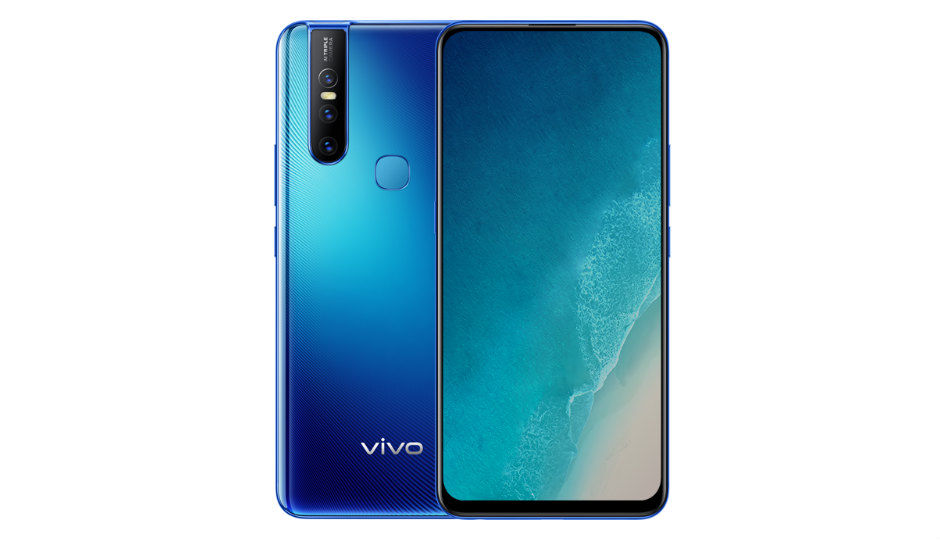 Vivo will keep on producing the Vivo V15 Series of phones in India.

It said that reports which claimed the company will stop production of V15 and V15 Pro in India are not true.

Refuting reports that claimed that Vivo would stop producing the Vivo V15 Series of phones and discontinue it in India, the company has now released an official statement saying that the development in not true. It says that both phones will continue to be produced at its manufacturing facility, and taht both the devices have been doing very well in the Indian market. Currently, the company offers phones under Z-Series, V-Series and Y-Series in India, and it will launch the S-Series in the country on August 7.

“The speculation suggesting the discontinuation of Vivo V15 and V15Pro from the Indian market are not true and the production of both the devices will continue at our manufacturing facility. Both the devices have been our star performers and have been doing very well in the Indian market. V15 Pro defines Vivo's' ‘innovation lead’ brand proposition in the sub-30k segment. V15 Pro also hit the milestone of fastest selling smartphone in vivo’s history, receiving an overwhelming response from consumers in March this year,” Vivo India said in a statement.

“Owing to this great success, we recently rolled out new variants for V15 and V15 Pro offering our customers more choice in this series. An 8GB RAM variant for V15 Pro and Aqua Blue color variant for V15 was introduced. Not only that, we are working to make the existing product portfolio even more efficient by rolling out timely updates for enhanced consumer experience. We wish to uphold the faith that our consumers have placed in us and aim to serve them better with our ever growing and sustained product portfolio,” it added. Vivo launched the V15 Pro February, and the company unveiled the V15 a month later.

The news comes at a time when the Indian arm of the Chinese tech company is set to launch the Vivo S1 in the country. The company has already launched the phone in China in March this year and an international variant (with different specifications) of the phone debuted in Indonesia last week. You can read about the Vivo S1 here.