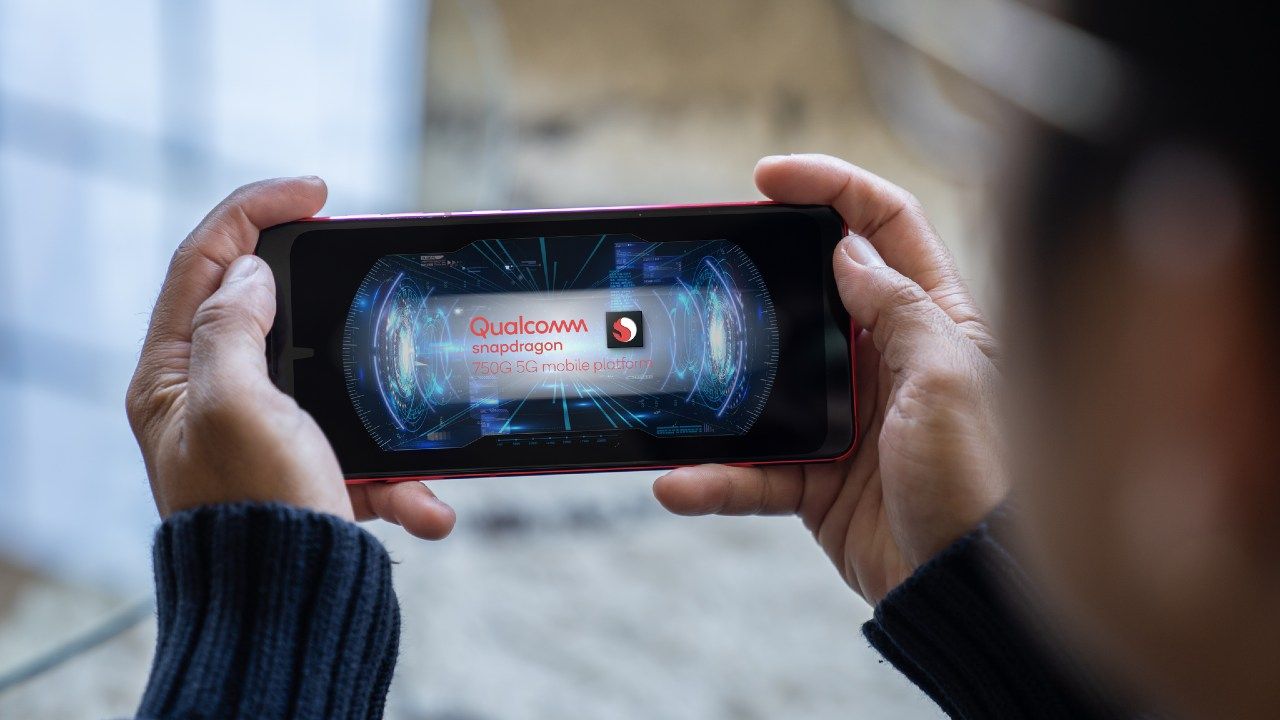 Just days after Qualcomm announced the Snapdragon 750G SoC, the company’s second 5G-powered modem in the 7-series, benchmark results have been leaked, indicating there’s more to the chipset than what meets the eye.

The tipster does prod towards the fact that the competition may not be within Snapdragon chips at all. The Snapdragon 750G could have been designed to take on Qualcomm’s fiercest rival in the mid-range segment, MediaTek. The Snapdragon 750G scores are reportedly close to the scores of the MediaTek Dimensity 820, but the latter beats it on multi-core tests. It’s likely then that the Snapdragon 750G won’t be showing up on devices that would be too premium in terms of the price and spec-sheet, but remain competitively mid-range.

Qualcomm has revealed Xiaomi will be the first to bring a smartphone powered by the Snapdragon 750G by the end of this year, and the tipster stated that the scores were generated from a Xiaomi engineering prototype running on the latest chipset. We will find out more about the performance of this chipset, soon as we get our hands on the device.