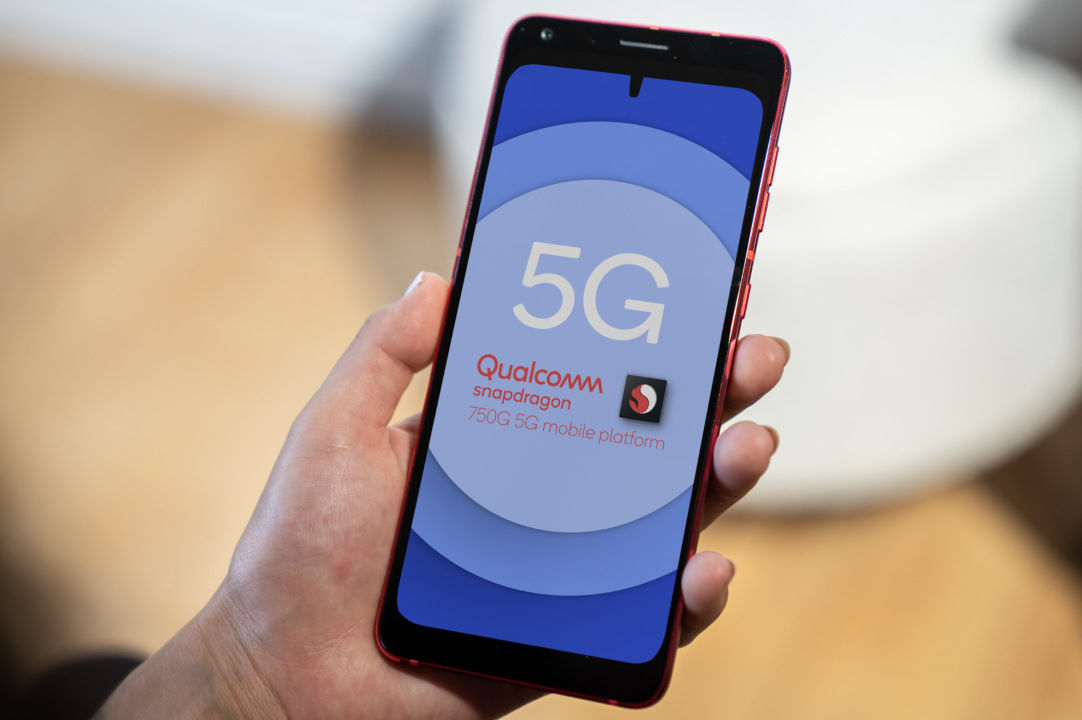 Qualcomm announced a new entrant in the 7-series lineup of Snapdragon chips — The Snapdragon 750G. The chipset seems to fit in between the Snapdragon 730G and the Snapdragon 765G. It comes with 5G support, the latest AI engine and a more powerful CPU and GPU.

“Xiaomi is committed to developing cutting-edge devices to address the growing consumer demand for 5G. We are proud to work with Qualcomm Technologies to launch the first commercial smartphone based on the latest Snapdragon 750G to consumers,”Quanxin Wang, General Manager of Product and Technology, Xiaomi International said in a statement.

The Snapdragon 7-series may have been launched to bridge the gap between the 6-series and 8-series chipsets, but it has become the premium mid-range chipset of choice for OEMs in India. Most of the popular mid-range smartphones rely on either the Snapdragon 720G or the Snapdragon 730G, while the Snapdragon 765G is issued at a higher price. So in terms of which price segment the chipset will cater to, it seems Qualcomm is aiming for that sweet spot of 20-25k in India with the SoC, considering that’s the price delta between the SD730G and the SD765G. Here’s what the new 7-series addition brings to the table — 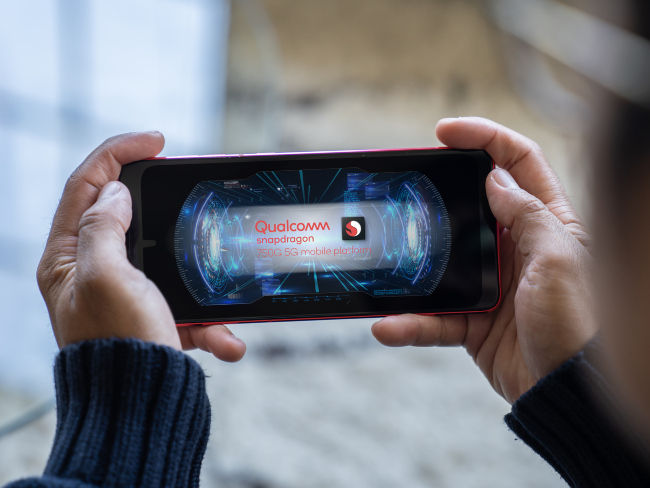 The Snapdragon 750G features the Snapdragon X52 5G modem along with the required RF-system that supports both mmWave and sub-6GHz networks in both standalone and non-standalone modes. It also supports TDD, FDD and Dynamic Spectrum Sharing for 5G networks, along with global-roaming and global multi-SIM support. Basically, the chipset covers almost the entire spectrum of 5G infrastructure across the world.

The Snapdragon 750G is based on an 8nm manufacturing process, and relies on Kryo 570 cores based on ARM Cortex A77, while the GPU is the Adreno 619. The CPU has an octa-core arrangement capable of going up to 2.2GHz. Interestingly, the CPU belongs to the same family as the one on the Snapdragon 865, but then we are not sure whether this too follows a triple-cluster arrangement. Qualcomm promises a 20 percent boost in CPU performance as compared to the Snapdragon 730G, while the GPU is claimed to be 10 percent faster. The Snapdragon 750G supports up to 12GB LPDDR4X RAM.

The Snapdragon 750G runs on Qualcomm’s 5th AI engine claiming a 20% improvement in AI processing speed as compared to the Snapdragon 730G. The AI Engine is used for enabling smart camera features, voice translation, and gaming. The chipset also houses the Qualcomm Sensing Hub, that enables things like AI-based echo and background noise cancellation during voice chats and gaming sessions. Qualcomm claims the AI engine is able to filter out background noise like construction sounds, children or a barking dog.

The Snapdragon 750G is capable of supporting either up to QHD+ resolution or 120Hz refresh rate at FHD+. There’s also support for 10-bit colour depth and HDR10+. It’s also Wi-Fi 6 ready and supports Bluetooth 5.1.