The 3C listing reveals that the phone will support 33W fast charging. The Redmi K30 Pro could reportedly come with a 4700mAh battery. 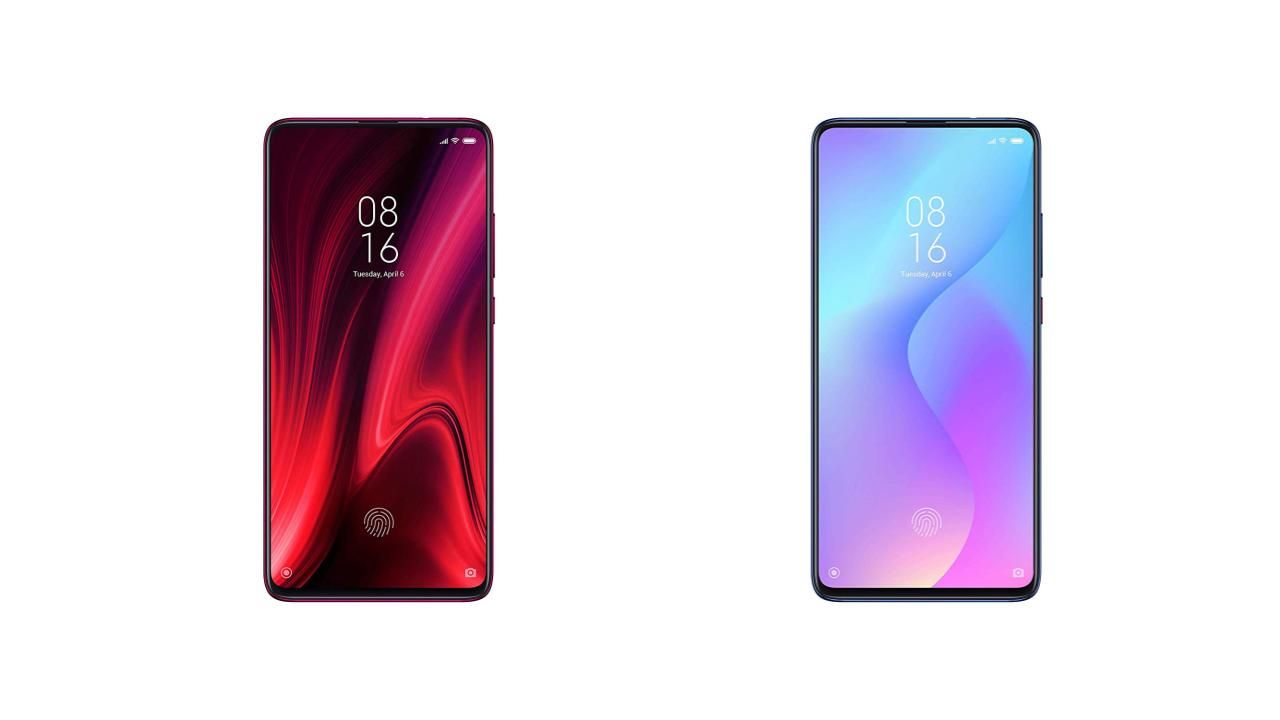 Update: Redmi K30 Pro has reportedly passed through 3C certification in China. It has two model numbers - M2001J11E and M2001J11C. While the listing doesn't reveal much information about the phone, Chinese media ITHome claims that this is the upcoming Redmi K30 Pro 5G. The 3C listing reveals that the phone will support 33W fast charging.

The Redmi K30 became the talk of the town when Redmi General Manager Lu Weibing made the official announcement on Weibo in late August last year. Since then, we've been learning more and more about the handset's more powerful ‘Pro’ version, which is expected to hit the market soon. The Redmi K30 was officially launched in China in late 2019 and came to India earlier this week in the form of the Poco X2. Now though, we're learning from a recent Gizmochina report that the Redmi K30 Pro could feature a large 4700mAh battery that has support for 33W fast charging.

According to the report, a pre-production unit of the Redmi K30 Pro was spotted featuring a 4700mAh battery by online tipster Digital chat station. The handset is expected to be bundled with a Xiaomi charger that, according to the 3C regulatory body in China, bears the model numbers MDY-11-EF and MDY-11-EX. The charger is rated at 33W for fast charging. For reference, the Redmi K30 has a 4500mAh battery. Since this information hasn't come directly from Redmi, we suggest you take it with a pinch of salt till the Redmi K30 Pro officially hits the market.