Realme C12 and C15 launching in India on August 18

The Realme C12 and C15 will be unveiled via an online stream. The stream kicks off at 12:30 PM India Time. Realme has confirmed that the C12 will house a 6000mAh battery. 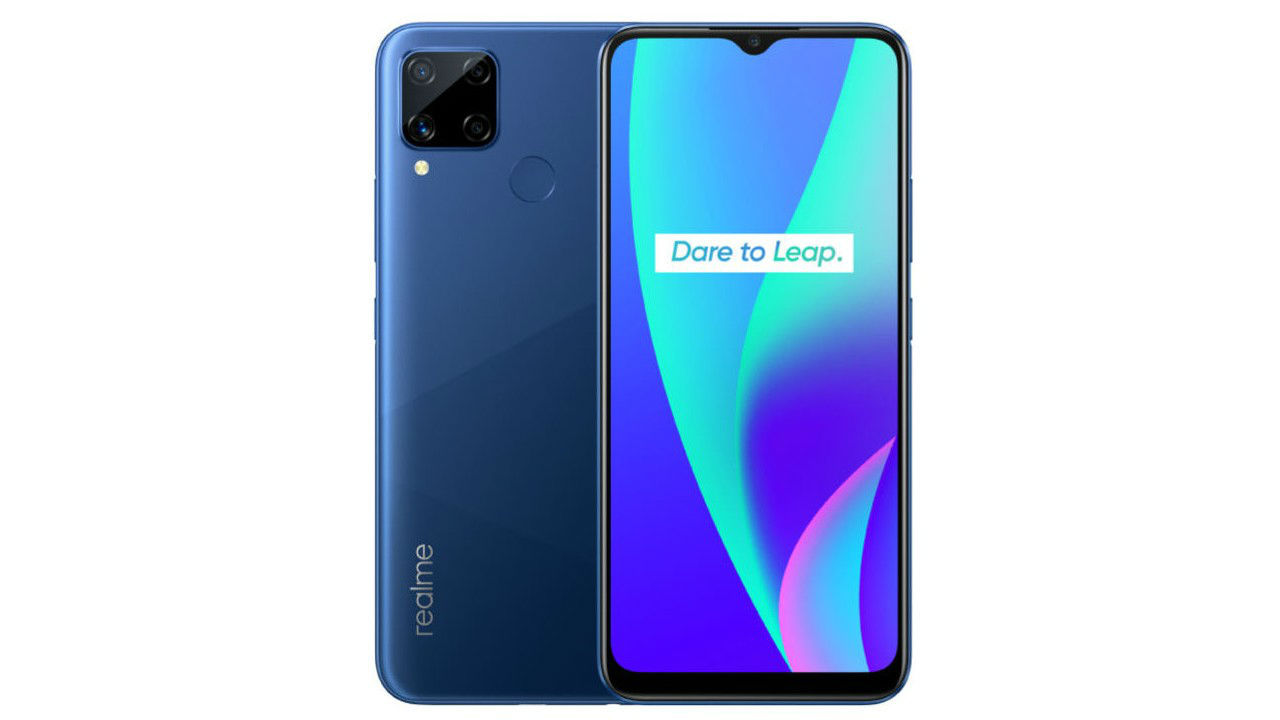 Realme C12 and C15 launching in India on August 18

Realme has sent out media invites for the launch of the Realme C12 and Realme C15 in India. The smartphones will be unveiled at 12:30 PM India time on August 18 via an online event which will broadcast on YouTube, Facebook and Twitter. While the Realme C15 launched last month in other markets, the Realme C12 is new, and its specifications are not known. Both the devices house a 6000mAh battery. Let’s break down everything we know about the two smartphones.

Under the hood, the Realme C15 comes with a MediaTek Helio G35 SoC coupled with the option of either 3GB or 4GB RAM and 64GB storage. The smartphone runs on Android 10. A 6000mAh powers the entire package and it also supports 18W fast charging over microUSB.

There is no information on the pricing of the Realme C12 or the C15 in India.

In other Realme news, the company launched the C11 last month in India priced at Rs 7499. Under the hood, the smartphone is powered by the MediaTek Helio G35 SoC and sports a 6.5-inch HD+ LCD display. The phone has a 500mAh battery. You can read more about the phone here.

We recently reviewed the Realme 43-inch TV and you can check out our detailed review here.