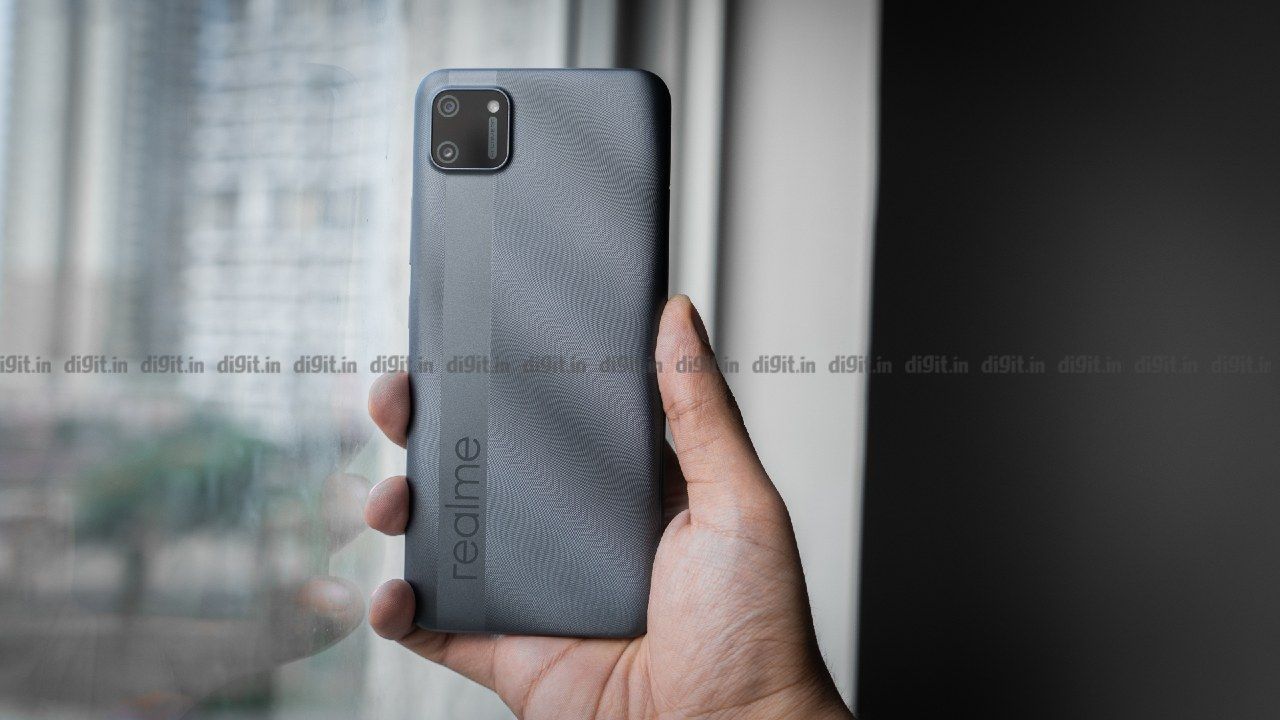 The Realme C11 has just been launched in India today and is the successor of the Realme C3. As we reported earlier, the phone was unveiled a few weeks ago in Malaysia. The key features of the budget smartphone include a 5,000mAh battery and a dual rear camera setup. And, from what we can see the phone also comes with a  new design from Realme.

The Realme C11 comes with the MediaTek Helio G35 SoC under the hood, which is an octa-core chipset meant for gaming on budget smartphones. The phone also ships with a 6.5-inch HD+ LCD display with 20:9 aspect ratio, made possible by the presence of a waterdrop notch. The processor is coupled with 2GB RAM and 32GB storage which is expandable via a dedicated microSD card slot. It runs on RealmeUI based on Android 10.

The Realme C11 also sports a large 5,000mAh battery with a microUSB port and includes a 3.5mm headphone jack as well.

It comes in two colours Rich Green and Rich Grey.

If you're interested in Realme, you can check out why we think the Realme X3 SuperZoom is one of the best smartphones you probably won’t buy, right here. In fact, the Realme 6i could also launch alongside Realme C11 today, as per a Flipkart listing and you can read more about that here.