The Realme C11 is launching in India on Tuesday, July 14. The phone is the successor the Realme C3, and was unveiled last week in Malaysia. You can stream the event on any of Realme’s social media channels including Facebook, Twitter and YouTube. 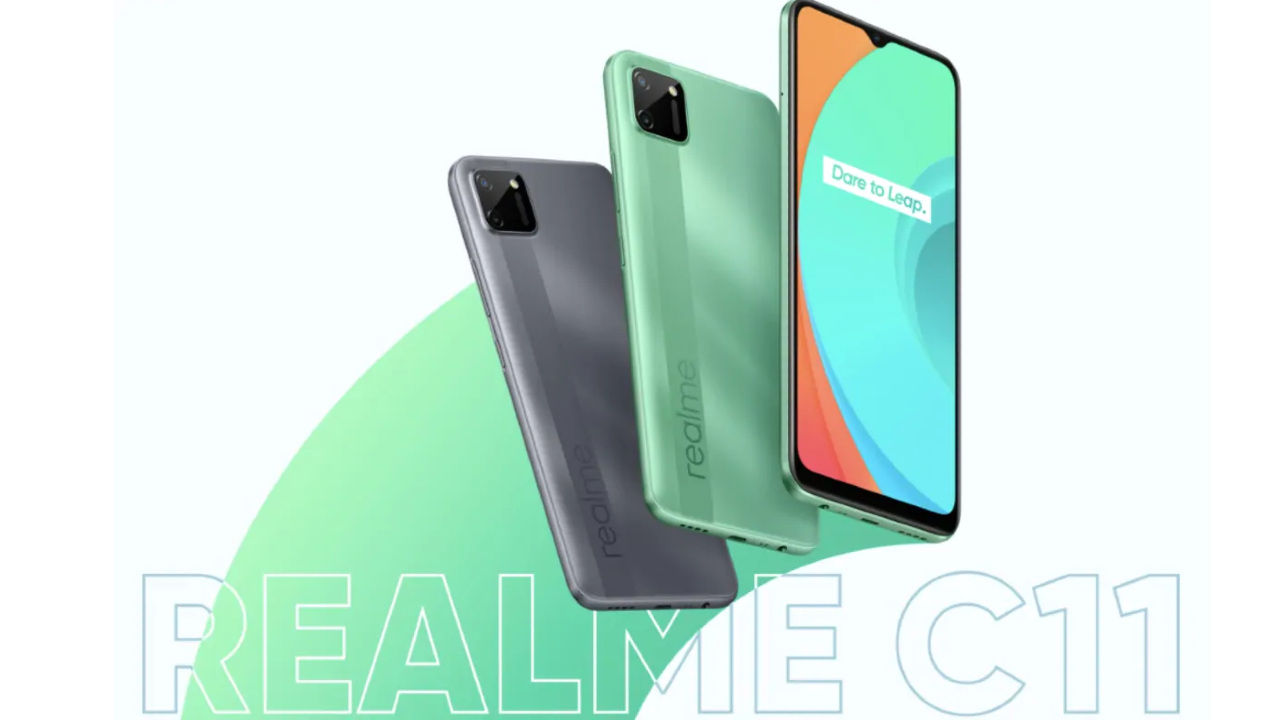 The Realme C11(₹ 7740 at amazon) is set to launch on Tuesday, July 14, the company said in a press invite circulated on Thursday. The phone is the successor the Realme C3 and was unveiled last week in Malaysia. The key features of the budget smartphone include a 5,000mAh battery and a dual rear camera setup. It also rocks a new design from Realme.

The Realme C11 will be unveiled in a social media event on July 14 at 1 PM IST. You can stream the event on any of Realme’s social media channels including Facebook, Twitter and YouTube.

The Realme C11 rocks the MediaTek Helio G35 SoC under the hood, which is an octa-core chipset meant for gaming on budget smartphones. The phone also sports a 6.5-inch HD+ LCD display with 20:9 aspect ratio, made possible by the presence of a waterdrop notch. The processor is coupled with 2GB RAM and 32GB storage which is expandable via a dedicated microSD card slot. It runs on RealmeUI based on Android 10.

The Realme C11 also sports a large 5,000mAh battery with a microUSB port and includes a 3.5mm headphone jack as well.

As we said before, the Realme C11 recently went on sale in Malaysia, which should give us a ball-park idea of what the price will be in India. The phone is sold in Malaysia in the single 2GB+32GB variant which is priced at MYR 429 (roughly Rs 7,500). The converted is slightly higher than the Rs 6,999 price tag of the Realme C3, but it’s likely the new import duties, GST rate hike and the Dollar-rupee conversion rate will leave Realme no choice but to launch the C11 at a higher price.

In other Realme news, the Realme 6s could launch in India as Realme 6i as it was revealed in a leaked poster. You can read more about that here.